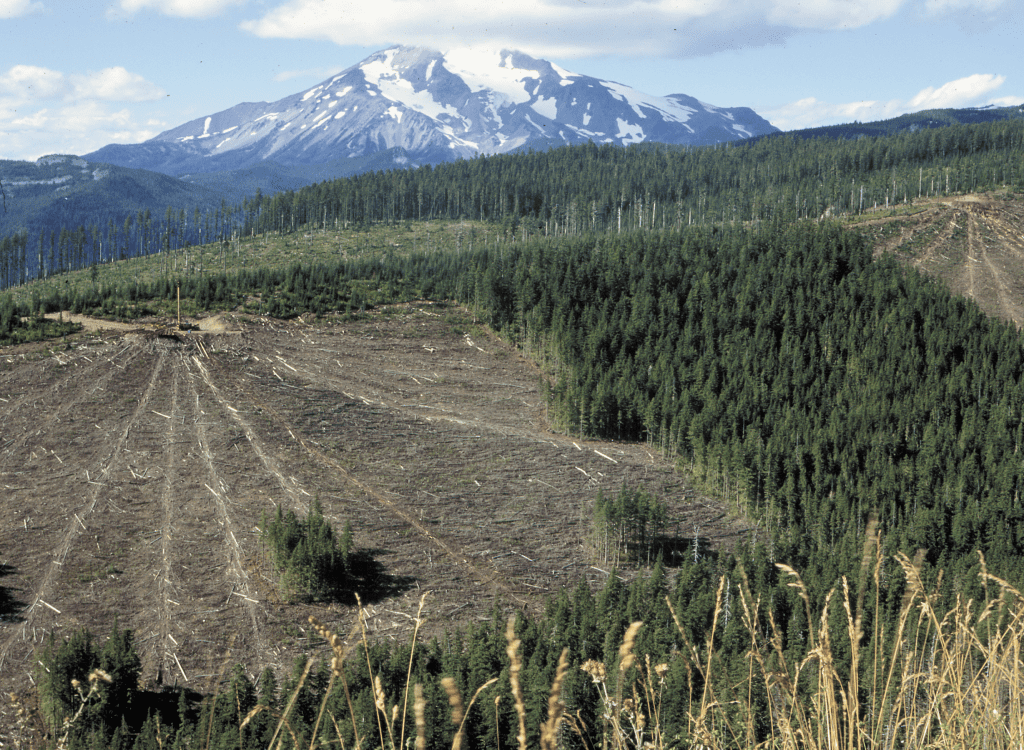 Instead of playing politics and stoking public fear to suspend environmental safeguards for more resource exploitation, lawmakers must tackle the main driver of wildfires—the climate crisis.

In 1995, Congress passed the now infamous “Salvage Rider,” which effectively suspended environmental safeguards for three years allowing the U.S. Forest Service to ramp up industrial logging and road building across the American West, including in previously protected ancient, old-growth forests.

The rider was an unprecedented power grab by the timber industry, giving the U.S. Department of Agriculture secretary sole discretion as to whether or not the Forest Service should conduct any environmental analysis of logging impacts and it completely did away with any administrative appeals while also severely limiting the ability of the federal courts to stop the damaging timber sales.

Perhaps one of the most egregious provisions in the rider was the “sufficiency clauses” that said any “salvage” timber sale would automatically be considered as meeting the requirements of the Endangered Species Act, the National Environmental Policy Act, along with several other bedrock conservation laws. And just to be sure no other barriers stood in the way to this massive timber grab, the law exempted any timber sales conducted under the rider from “all other applicable federal environmental or natural resource laws.” Thus, it rightfully earned the moniker “Logging Without Laws.”

As they say, those who forget the past are doomed to repeat it, and Congress is on track to do just that. During the July 14 Senate Energy and Natural Resources Committee, Senator Steve Daines (R-MT) was able to attach two amendments onto the bipartisan infrastructure deal working its way through the Senate. One would let the Agriculture Secretary declare an “emergency situation” allowing the Forest Service to immediately authorize the logging of dead or dying trees, trees damaged by wind or ice, and “sanitation harvests” (i.e. clear cuts) to control insects and disease. The “emergency situation” is so broadly defined that it could include any area on national forests.

Like the 1995 Salvage Rider, the Daines amendment would exempt logging from the National Environmental Policy Act or “any other applicable law.” It also precludes the resulting timber sales from administrative review, and it curtails the courts from stopping damaging timber sales. The Daines amendment has no expiration date, would authorize logging of up to 10,000 acres—nearly 16 square miles—at a time, and makes any environmental analysis of those timber sales completely optional.

The second Daines amendment creates yet another categorical exclusion, which are actions exempt from detailed environmental analysis. This one would allow the Forest Service and Bureau of Land Management to log and clear up to 3,000 acres at a time to establish “fuel breaks,” a completely unnecessary provision given both agencies already have numerous categorical exclusion provisions in its regulations under the guise of reducing wildfires. Additionally, Congress expanded the 2003 Healthy Forest Restoration Act several times adding more categorical exclusion allowances, one of which authorizes logging across 3,000 acres. Not only is Daines’ new provision unnecessary, it further erodes environmental safeguards meant to protect public lands and nearby communities.

Years of wildfire rhetoric, frightening images, and claims that we can control wind-driven, climate-exacerbated fires have led to a collective amnesia, paving the way for these terrible amendments. Instead of playing politics and stoking public fear to suspend environmental safeguards for more resource exploitation, lawmakers must tackle the main driver of wildfires—the climate crisis. No amount of logging, thinning or other “forest management” is going to stop the unprecedented drought and extreme temperatures gripping the American West. As the bipartisan infrastructure deal works its way through Congress, lawmakers must act to strip the dangerous Daines amendments from the package and carefully guard against similar measures from reaching President Biden’s desk.

What’s in a name? The dear perfection of the lesser prairie chicken