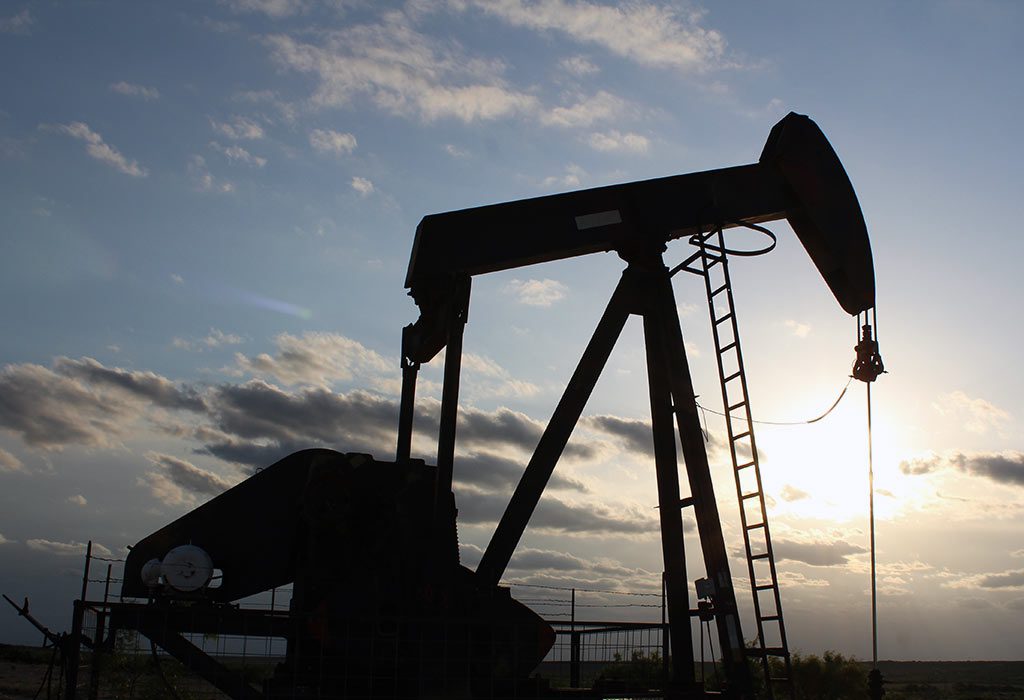 With smog soaring to dangerous levels, action needed to rein in pollution

Unchecked oil and gas extraction in the Permian Basin of southeast New Mexico and west Texas is fueling an air pollution crisis, but thankfully the Biden administration is stepping up to defend clean air and healthy communities.

As it undergoes a surge in fracking, the Permian Basin has seen smog levels soar to dangerous highs over the last several years. The air pollution is so bad it can be seen from space. Concentrations of ground-level ozone, the key ingredient of smog, have regularly exceeded federal health standards, putting people at risk throughout the region. 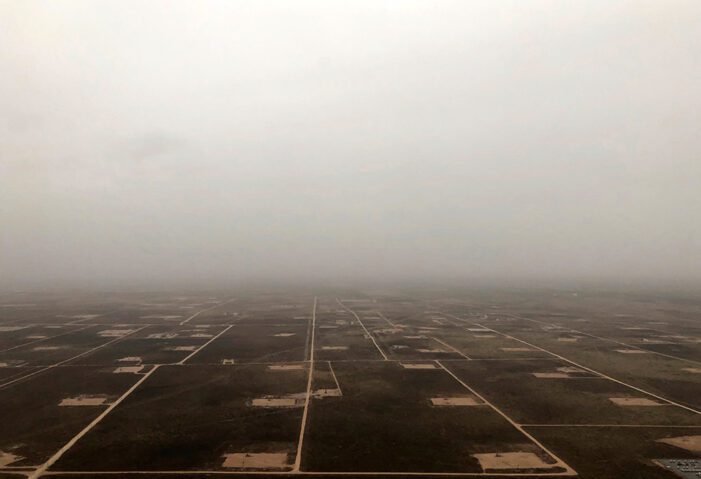 Ground-level ozone forms when sunlight reacts with pollution from smokestacks, tailpipes, and oil and gas extraction activities. It’s a dangerous gas that at high levels is lethal and even at very low concentrations can cause serious damage to peoples’ respiratory systems.

The air pollution has gotten so consistently bad in the Permian Basin that ozone levels are actually violating federal limits. Last year, WildEarth Guardians petitioned the U.S. Environmental Protection Agency to declare the region an “ozone nonattainment area” under the Clean Air Act.

What is a nonattainment area? It’s a legal term for an area violating national ambient air quality standards under the Clean Air Act. Essentially, it’s a declaration made by the Environmental Protection Agency that a region’s air is unhealthy and needs to be cleaned up.

Under the Clean Air Act, a nonattainment designation does five key things:

For the Permian Basin, a nonattainment designation would finally ensure the oil and gas industry is held accountable for controlling its pollution and protecting public health across the entire region.

Earlier this year, the Environmental Protection Agency signaled it intends to move forward with an ozone nonattainment designation for the Permian. The move can’t come soon enough.

Not only is the region violating federal health standards for ozone, the problem seems to be getting worse. This past summer, a monitor in the town of Carlsbad in southeast New Mexico (home to Carlsbad Caverns National Park) recorded 22 days of excessive ozone.

Despite an obvious public health crisis, the oil and gas industry and its political cronies are fighting against the prospect of stronger clean air safeguards. Claiming a lack of air quality data, companies and politicians say there’s no basis for the Environmental Protection Agency to act.

Sadly, this is just a mess of lies. Not only is there quantitative air quality monitoring data confirming ozone violations, but modeling prepared for the New Mexico Environment Department shows that of all the human-caused emissions creating high ozone in Carlsbad, oil and gas extraction in Texas contributes virtually the same amount as oil and gas extraction in New Mexico.

In fact, the modeling confirms that air pollution from the oil and gas industry is the single largest human-caused contributor to high ozone in the Permian Basin.

The Environmental Protection Agency’s next step will be to kick off a public process to seek more information and data, including from the states of New Mexico and Texas and from people living and breathing in the Permian Basin. 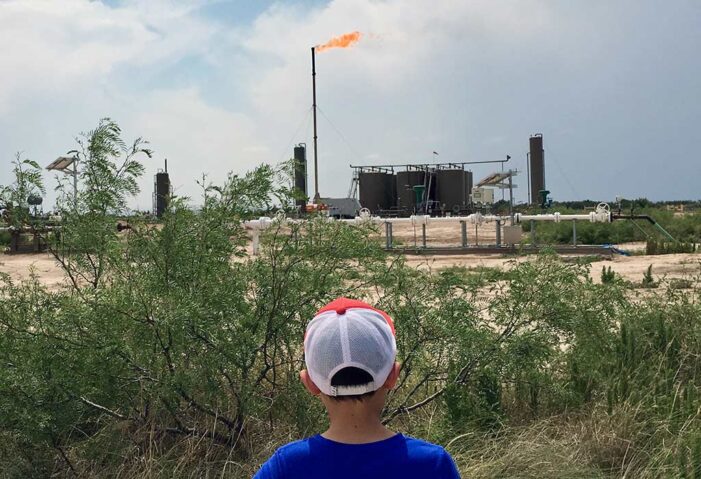 Ultimately, designating the Permian Basin an ozone nonattainment area stands to yield tremendous gains for clean air, public health, and industry accountability. Right now, flaring, venting, drilling, and other sources of air pollution are on the rise in the Permian, a disturbing warning that without action, things will not get better.

And what’s good for clean air in the Permian Basin will ultimately be good for the climate. With industry’s pollution also fueling a boom in potent, climate-warming methane emissions, efforts to curtail oil and gas extraction and limit emissions will no doubt advance climate action.