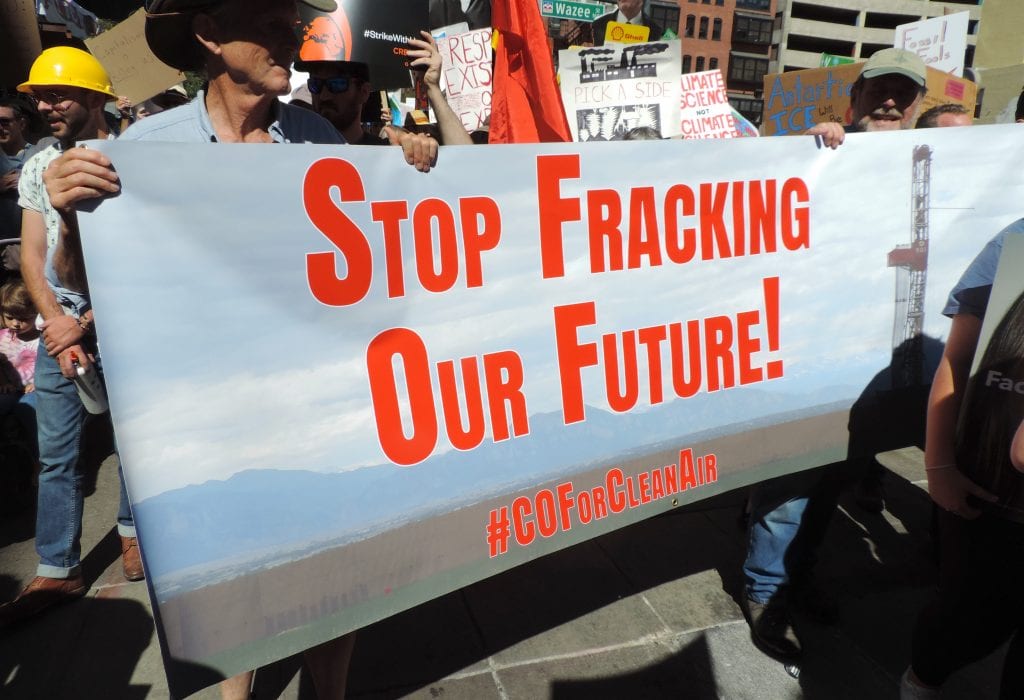 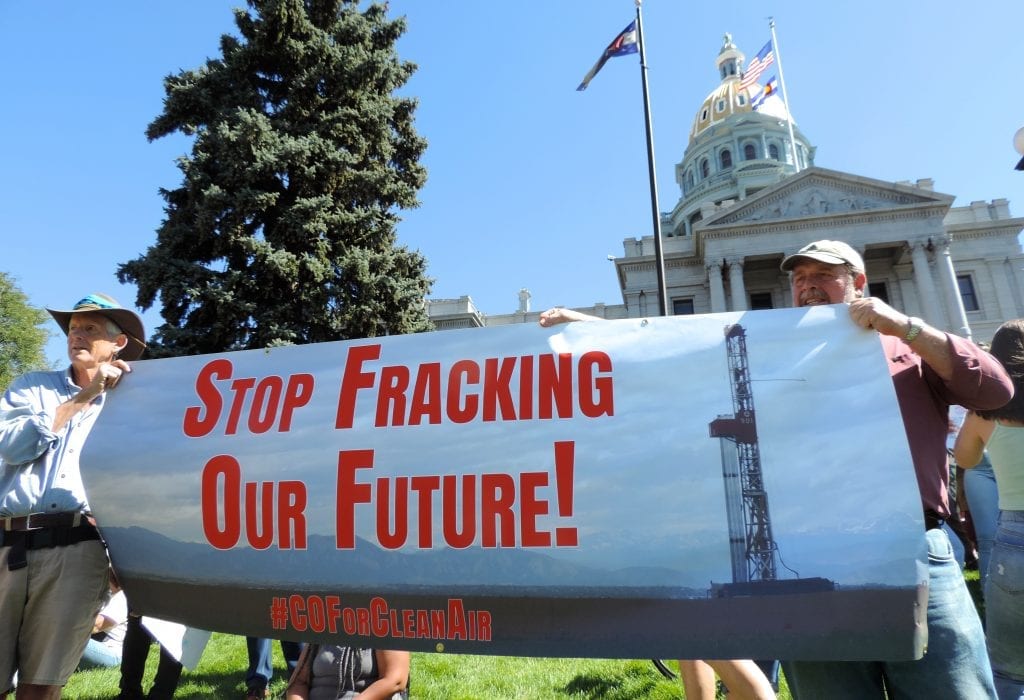 In a filing with the Colorado Air Quality Control Commission, the Clean Air, Climate, and Health Coalition requested party status in a new rulemaking process promising to take the first critical steps toward reining in the industry’s pollution.

The Coalition includes WildEarth Guardians, Colorado Rising, 350 Colorado, Physicians for Social Responsibility–Colorado, Mothers Out Front–Colorado, The Lookout Alliance, the Fort Collins Sustainability Group, and the Larimer Alliance for Health, Safety, and the Environment.

The filing ensures our coalition has a seat at the table as the Air Quality Control Commission decides whether and to what extent to adopt new rules limiting oil and gas companies’ air emissions. The Commission is set to make its decision in December as part of a three day rulemaking hearing.

Our message to the Air Quality Control Commission? Go bold or go home.

With ramped up fracking continuing to take a toll on Colorado’s clean air and public health, it’s clear the Commission needs to move as aggressively as possible to curtail the oil and gas industry’s emissions.

Air regulations have already said the current level of oil and gas industry air pollution is “not acceptable.” 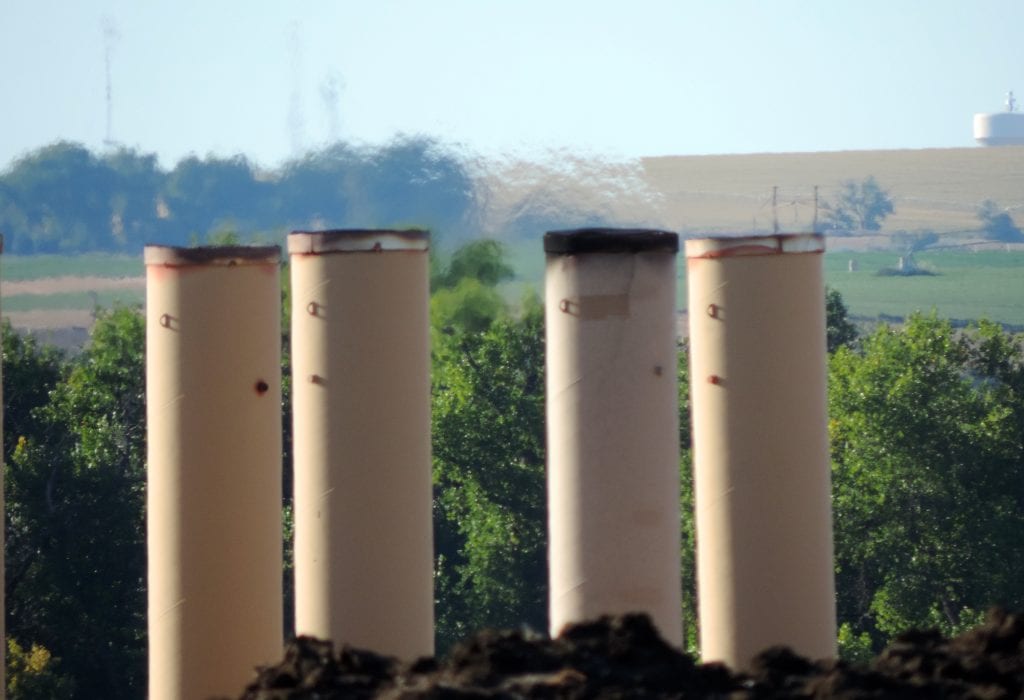 Flares at an oil and gas well site in the Denver Metro area.

And with Governor Jared Polis saying the interests of Coloradans  “are best served by moving aggressively forward and without delay” to rein in unhealthy air pollution, there’s simply no excuse for not moving quickly and effectively.

The need for heightened safeguards was underscored last week with the release of the latest healthy study in Colorado confirming significant health risks from fracking.

That study, commissioned by the Colorado Department of Public Health and Environment, found exposure to oil and gas emissions up to 2,000 feet away threaten peoples’ health. The study also confirmed that health risks are highest when companies are drilling and fracking.

Armed with this study, which is just the latest addition to a huge body of other scientific reports detailing the negative health risks and impacts associated with oil and gas extraction, our coalition plans to call on the Air Quality Control Commission to do the following:

On the latter issue, the Colorado Oil and Gas Conservation Commission has already taken steps to more closely scrutinize fracking permits for well sites within 2,000 feet of homes.  It simply makes sense for the Air Commission to similarly draw the line on allowing any toxic emissions within this same distance.

What do you think?

Drilling and fracking site less than 500 feet from home in Colorado.

Ultimately, we need rules that compel Colorado air regulators to start saying “no” to the oil and gas industry.

Indeed, if Colorado’s Governor is serious about reining in unhealthy air pollution, we have no choice but to set real limits on fracking and oil and gas production in the state. In the face of ramped up drilling, better emission controls simply won’t cut it.

The bottomline is, there’s too much pollution in Colorado and the only solution is to rein in the industry’s footprint. Put another way, we have to start keeping oil and gas in the ground.

In the meantime, our Coalition is going to do everything we can to hold the oil and gas industry accountable to our clean air, climate, and health.