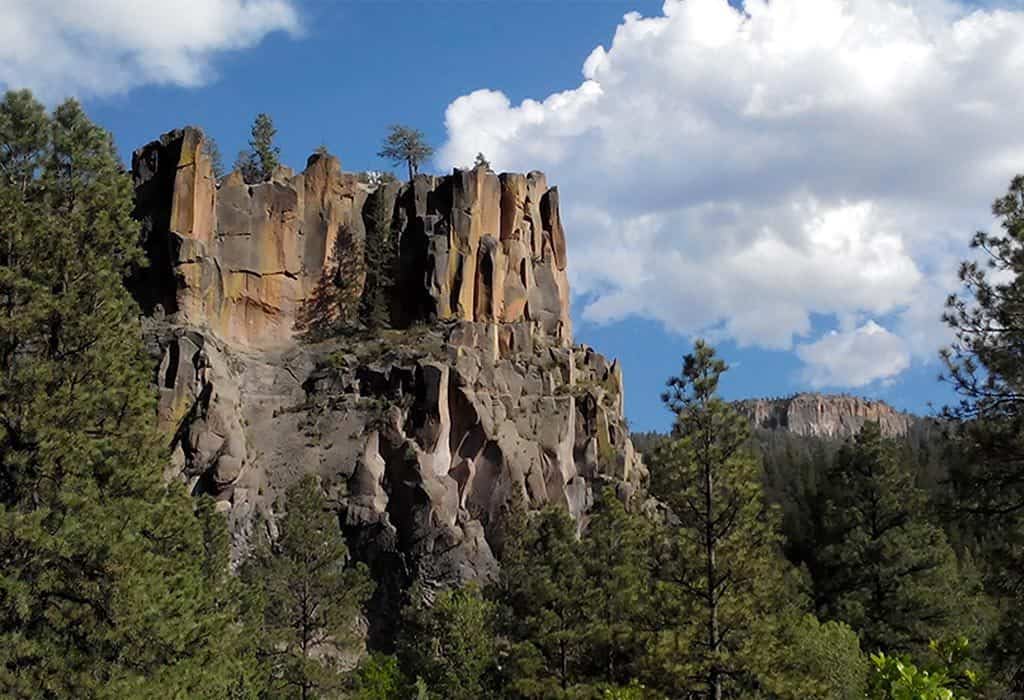 Today, the U.S. District Court for the District of New Mexico rejected a 2015 oil and gas lease sale covering 19,788 acres of oil and gas leases on the Santa Fe National Forest, within the Greater Chaco region. Setting aside these leases as illegal effectively invalidates them.

The court ruled that the Bureau of Land Management failed to account for air pollution due to oil and gas drilling in these areas, including its effects on people and the environment. It also found that the BLM failed to disclose how fracking would affect water quality in the region, which is currently suffering an extraordinary drought that has closed the forest to public use.

The court’s decision sends a strong message that the Trump administration cannot ignore fracking’s effects on water, climate, and communities. We will continue to fight to prevent more new fracking in Chaco.