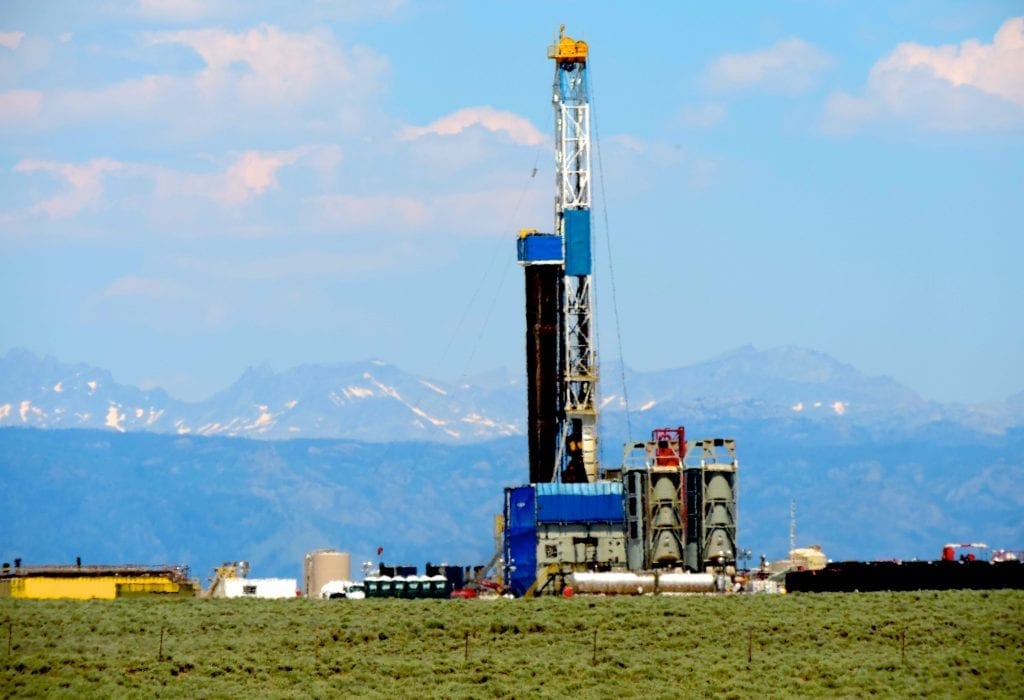 Now, More Than Ever, Our Public Lands Need Our Help

We reported last week that in 2018 so far, the Trump Administration had proposed to put more than 3.8 million acres of public lands in the American West on the auction block for fracking.

This week, however, the U.S. Bureau of Land Management announced plans to auction more than 780,000 acres of Wyoming to the oil and gas industry this December.

Sadly, Wyoming’s public lands in particular are bearing the brunt of this public lands assault, with many of the state’s Wilderness Study Areas and other special landscapes on the chopping block.

Below is the table with the official tally. It includes lands just in Arizona, Colorado, Montana, Nevada, New Mexico, Utah, and Wyoming. Virtually all public lands oil and gas leasing occurs in these western states. 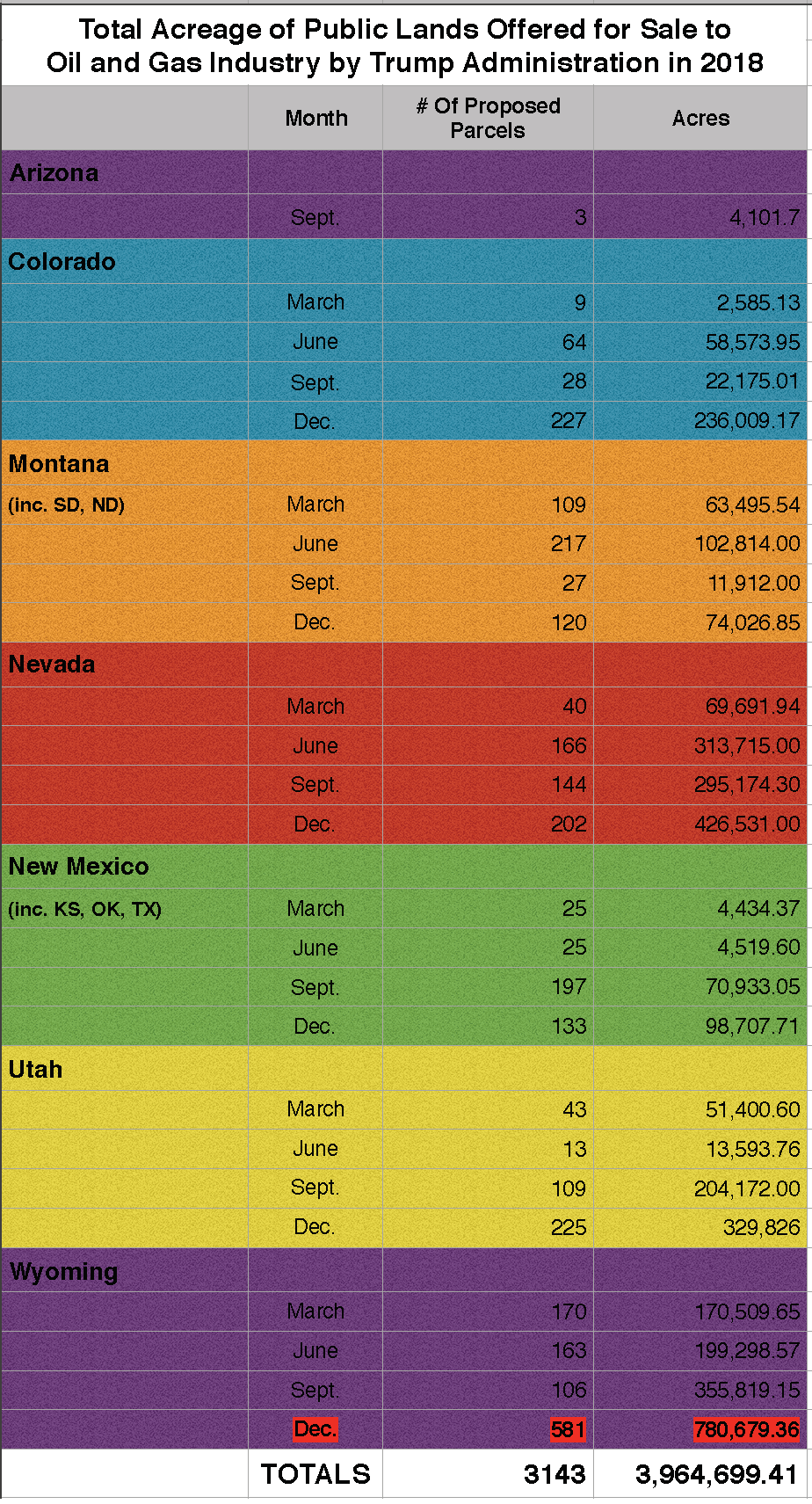 As near as we can tell, this amount of acreage is unprecedented. Even under the incredibly pro-oil and gas Administration of Bush and Cheney, only a little more than 2 million acres was ever offered for sale in any one year.

See for yourself the lands that are in the Trump Administration’s crosshairs, click here to explore an interactive map >>

Even more offensive, this leasing comes even as the majority of public lands that have already been sold to the fracking industry aren’t even producing oil and gas.

And a report this week by the Center for American Progress revealed the federal oil and gas leasing program is being gamed by companies looking to pad their assets. As the report revealed, companies are acquiring leases, which then become assets on their balance sheets, yet have no intention of producing oil and gas.

In any case, as the Trump Administration continues its assault on our public lands, we’ll continue to push back and expose the scam that is the federal oil and gas leasing program.