The Service disregarded overwhelming scientific evidence showing that climate change poses a major threat to the Joshua tree’s survival when the agency denied listing the species as threatened under the Act. The decision stems from a 2019 lawsuit filed by WildEarth Guardians, challenging the Service’s decision that the desert icon did not warrant federal protection, despite all the available scientific evidence pointing to the same conclusion: Joshua trees will be in danger of extinction throughout most of their current range by century’s end from climate change driven habitat loss, invasive grass fueled wildfire, and other stressors.

“The Court’s decision represents a monumental step forward for the Joshua tree, but also for all climate-imperiled species whose fate relies upon the Service following the law and evaluating the best scientific data available with respect to forecasting future climate change impacts,” said Jennifer Schwartz, staff attorney for WildEarth Guardians and lead attorney on the case. “The Court’s unequivocal holding—that the Service cannot summarily dismiss scientific evidence that runs counter to its conclusions—will force the federal government to confront the reality of climate change and begin focusing on how to help species adapt.”

WildEarth Guardians first filed a petition to list the Joshua tree as “threatened” under the ESA in 2015 and the Service found the listing “not warranted” in August 2019. Under the Trump administration, the Service ignored every available peer-reviewed study to model future climate impacts to Joshua tree—all of which agree that the vast majority (roughly 90%) of the species’ current range will be rendered unsuitable by the end of the 21st century. The Court lambasted the Service’s decision in the ruling stating that “[i]n concluding that climate change will not affect Joshua trees at a population- or species level, the Service relies on speculation and unsupported assumptions.”

Notably, while the decision was issued by the Service under the Trump administration, the Service refused to budge from its indefensible position—or even consider taking a fresh look at the finding—even under the Biden administration. In addition to the litigation, Guardians filed emergency petitions to protect two species of Joshua tree in May 2021, following the release of even more conclusive climate change findings and the large Cima Dome fire that swept through the Mojave National Preserve and killed an estimated 1.3 million Joshua trees. But the Service has failed to respond to the renewed petitions.

“While we are grateful to the Court for this positive decision, we are very disappointed that the Biden administration failed at several junctures to do what’s right by these iconic Joshua trees,” said Lindsay Larris, wildlife program director for WildEarth Guardians. “The time and money the federal government spent defending a decision that the Court could clearly see was wrong—instead of using these funds to conserve species and determine how to mitigate massive biodiversity loss from climate change—is tragic and, unfortunately, telling. We need this administration to take swift action to protect species and habitat, not just deliver nice messages about the importance of fighting climate change while defending the damaging actions of the prior administration.”

The Court order now directs the Service to reconsider its decision, taking into account the best available science, including climate change models, in issuing a new decision for the Joshua tree. Pursuant to the ESA, this decision is required to be issued within the next 12 months, though the Service will now have 60 days to decide whether or not to appeal the decision.

“For the sake of the Joshua tree and the overwhelming majority of the public who believe in conservation, science, and protection of species and habitat, we are optimistic that the Service will use this opportunity to quickly issue a decision to protect the Joshua tree,” said Schwartz. “Our climate-imperiled species—plants and animals alike—do not have time for political gamesmanship that questions unambiguous science. Now is the time for action to preserve what we can of the natural world before it is too late.” 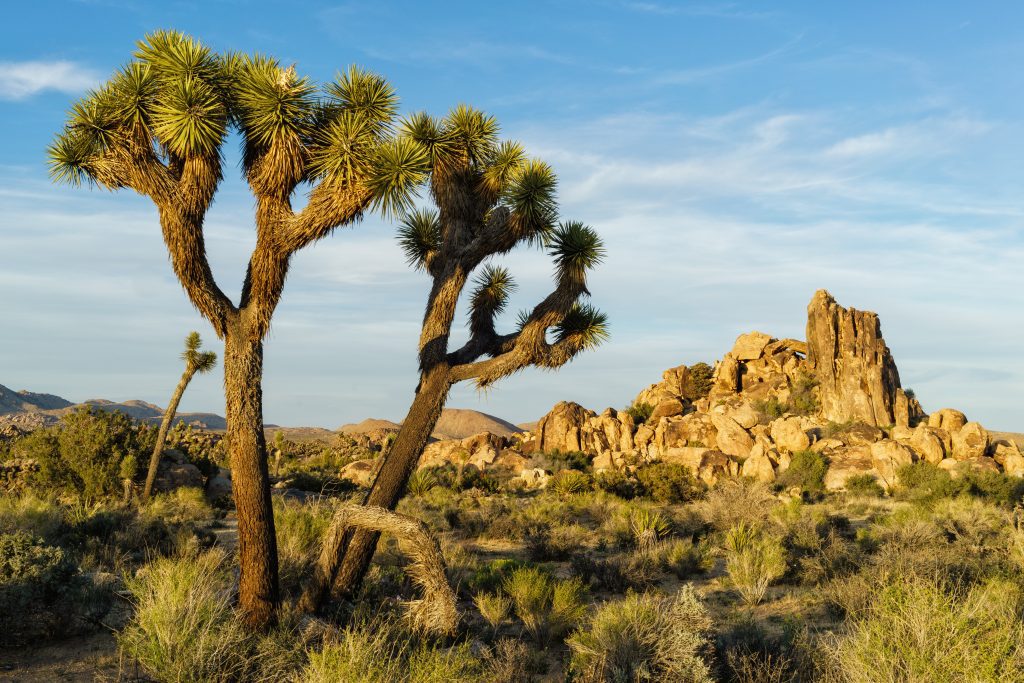