Sweeping rollbacks undercut the role of science, transparency, and public input for decisions made on 193 million acres of National Forest System land

This 11th-hour rulemaking by the outgoing Trump administration is a blatant attempt to make it easier to rubber stamp permits for a wide range of resource extraction projects including logging, roadbuilding, and rights of way for pipelines and other utilities.

The Trump administration’s final Forest Service rule targets America’s “magna carta” of environmental laws, the net result of which will be to worsen management of National Forests, increase litigation as corners are cut and laws are broken, and block public input in government decision-making.

In response to yet another environmental and public lands rollback from the Trump administration, WildEarth Guardians issued the following statements:

“As the Trump administration comes to a close, the Forest Service rushed to get these new rules out the door, and shoved out the public voice in doing so. Smarter planning leads to better forest management, and these NEPA shortcuts point the agency and national forests in the wrong direction.” – Marla Fox, Staff Attorney, WildEarth Guardians

“Earlier this year we issued a report illustrating how the Forest Service uses its current categorical exclusion rules to skirt environmental protection laws when proposing industrial logging projects across vast areas of important fish and wildlife habitat. It’s an agency run amok. With these new rules, the Forest Service will have even more of a blank check to log and build roads, further harming imperiled fish and wildlife, and all while keeping the public in the dark.” – Adam Rissien, ReWilding Advocate, WildEarth Guardians

“The Forest Service has the great responsibility to manage 10 percent of U.S. lands and waters for climate resilience, biodiversity, clean water, and generations of Americans. Punching holes in bedrock environmental laws like NEPA invites exploitation for profit rather than protections for people, wildlife, and healthy rivers and forests.” – Marlies Wierenga, Pacific Northwest Conservation Manager 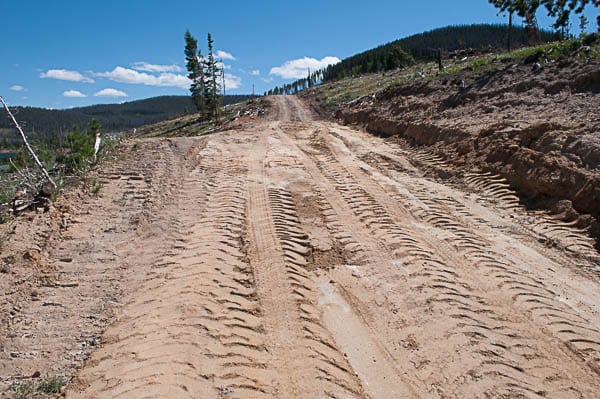