Last November, the agency issued a final decision to list the northern and southern populations of the prairie bird as threatened and endangered, respectively. The rule was to go into effect tomorrow.

But a handful of Republican lawmakers opposed to listing sent a letter to the Service calling for the agency to rescind the final rule or, alternatively, to delay its implementation. In the letter, the lawmakers asked for more time for industry (in particular the ranching and oil and gas industries) to enter into voluntary prelisting conservation agreements.

“The Fish and Wildlife Service’s extension is a dangerous, politically-motivated concession.” said Joe Bushyhead, endangered species attorney with WildEarth Guardians. “Industry has had plenty of time to enter into voluntary conservation agreements to protect the lesser prairie-chicken. Those agreements simply haven’t done enough to protect the birds or their habitat.

The lawmakers also asked for time to attempt to undo the rule under the Congressional Review Act, which allows Congress to disapprove of final agency rules within 60 days of issuance. The letter, led by Senator Roger Marshall (R-KS), complains that “because the final rule was not published until late November and the Service waited until mid-December to report the rule to Congress under the Congressional Review Act, Congress won’t get a chance to potentially act to strike the rule until after it becomes effective.”

“We know the lawmakers who asked for the extension oppose listing the lesser prairie-chicken, full stop.” said Bushyhead. “They’ve now bought more time to gin up baseless attacks on the Service’s listing decision, at the expense of a species that has no time to lose.” 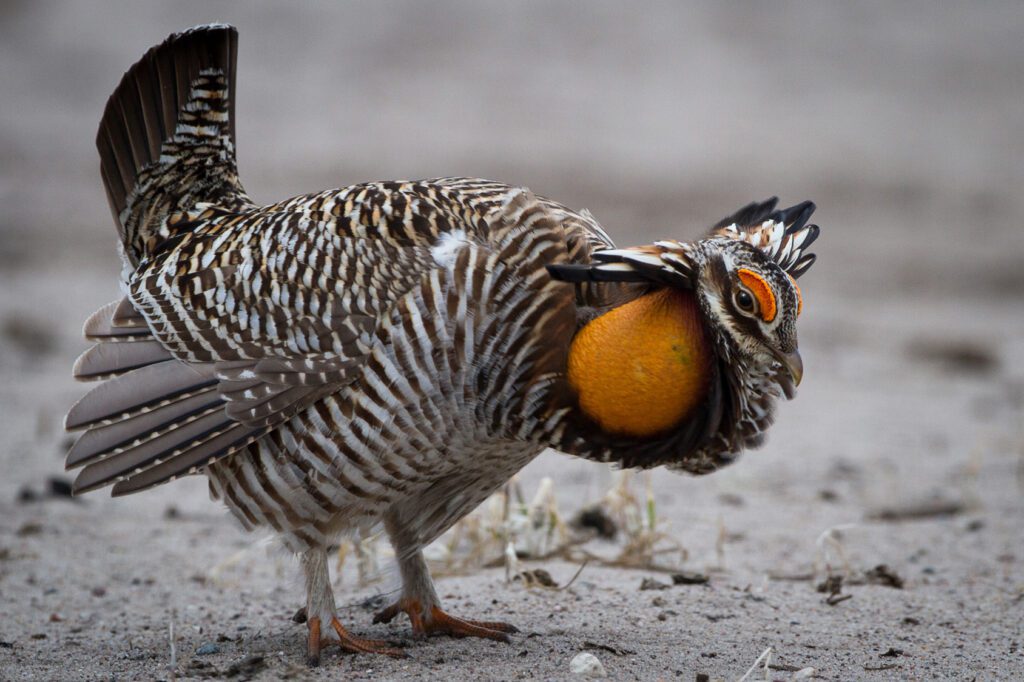