The lawsuit filed today in the federal District of New Mexico, alleges that the Bureau of Reclamation and the U.S. Fish and Wildlife Service are in violation of the Endangered Species Act and seeks a court order compelling the federal agencies to reassess the effects of water management activities on threatened and endangered species along the Rio Grande. If successful, Guardians’ lawsuit would require federal agencies to develop enforceable measures to ensure that dams and diversions in the Middle Rio Grande do not jeopardize the survival or recovery of imperiled species.

The Rio Grande is a critical artery of life through the desert of the American southwest. But a century of dams, diversions, and modifications have decimated this living river and driven numerous native species to extinction and others to the brink. Critical wildlife habitat in and along the Rio Grande has been impaired, threatening bird species such as the southwestern willow flycatcher and the yellow-billed cuckoo. And nearly 30 years after the silvery minnow was listed as endangered in 1994, this once-abundant fish remains perilously close to extinction. While federal, state, and local agencies have been working to protect and recover silvery minnow populations for decades, critically-low population levels show that new solutions are desperately needed.

“Fish need water. With the Rio Grande running dry through Albuquerque during the summer of 2022—for the first time in decades—it comes as little surprise that silvery minnow populations remain in crisis,” said Daniel Timmons, Wild Rivers Program Director for WildEarth Guardians. “It is time to move beyond band-aid solutions for the Middle Rio Grande and think holistically about how to save a living river and all the native species that call the river home.”

“With the climate crisis and aridification contributing to long-term changes in Rio Grande flows, federal water managers must recognize that the status quo is a recipe for extinction,” said Timmons. “Time is running out—not just for the silvery minnow, but for a living Rio Grande. If future generations of New Mexicans are to enjoy a living, flowing Rio Grande, a verdant bosque, and abundant fish and wildlife, we must come together and figure out new, sustainable solutions to meeting human needs for water for cities and farms, while protecting our environment.” 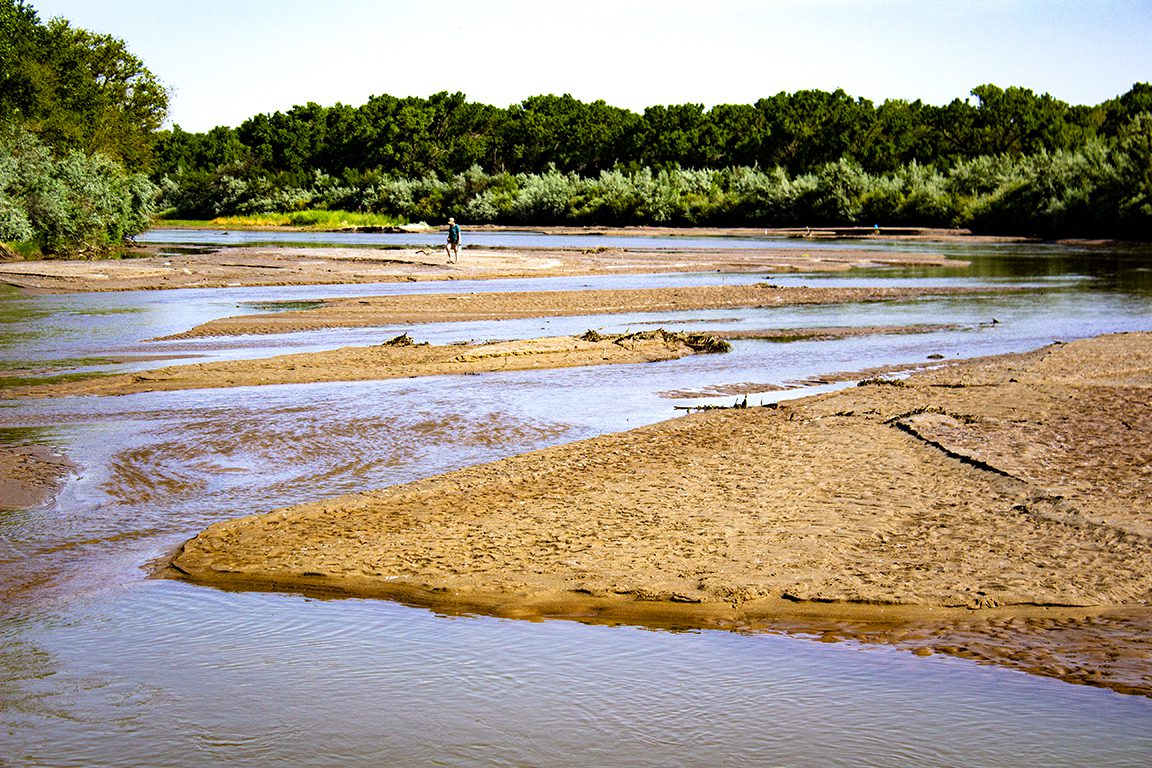