Wildlife   Gray wolf
#DefendCarnivores, #EndTheWarOnWildlife, #PressStatement
HELENA, MONTANA—Today, a Montana state court denied a preliminary injunction request to significantly curb wolf hunting and trapping methods and quotas in Montana until the merits of a lawsuit from two conservation groups can be heard.

Today’s news means that Montana’s efforts to kill 456 wolves—nearly 40% of the state’s entire wolf population, based on potentially unsound modeling—during the 2022-2023 hunting and trapping season move forward unabated. On November 15, 2022, the court granted some protections for wolves under a Temporary Restraining Order (TRO) that was in place until the judge’s ruling came out today, which dissolved the TRO.

“We are devastated that the court has allowed countless more wolves—including Yellowstone wolves—to be killed under the unscientific laws and regulations we are challenging,” said Lizzy Pennock, the Montana-based carnivore coexistence advocate at WildEarth Guardians. “We will keep fighting for Montana’s wolves in the courtroom while our case carries on and outside the courtroom in every way possible.”

The lawsuit claims that there are significant flaws in the population model used to estimate the total number of wolves in the state. Since the 456 quota for the 2022-2023 season relies upon a flawed population model, reaching the quota could have devastating consequences on the state’s wolf population. Per allegations in the motion, “Montana does not have an accurate picture of how many wolves are living in Montana and cannot sustainably and legally manage the species through another wolf hunt this winter.”

So far, hunters have killed 69 wolves this season in Montana. The court’s refusal to issue an injunction today means that an additional 387 wolves could be killed between now and March 15, 2023 via hunting, trapping, snaring, shooting wolves over bait, and via hunting at night on private lands with technology including night-vision scopes.

“Today, Montana’s wolves and wild places lost an important battle but the greater campaign to protect North America’s wildlife and evidence-based democratic decision-making continues,” explained Michelle Lute, PhD in wolf conservation and carnivore conservation director for Project Coyote, a project of Earth Island Institute. “What happens to wolves in Montana doesn’t stay in Montana because wolves and the benefits they bring aren’t restricted by geographic boundaries. Protecting a robust source population of wolves in the state has broader implications for wolf populations, genetic exchange and healthy wildlands in surrounding states, national parks and Canada.”

The original lawsuit filed on October 27, 2022  against the State of Montana, Montana Department of Fish, Wildlife and Parks (MFWP) and the Montana Fish and Wildlife Commission includes the following five claims: 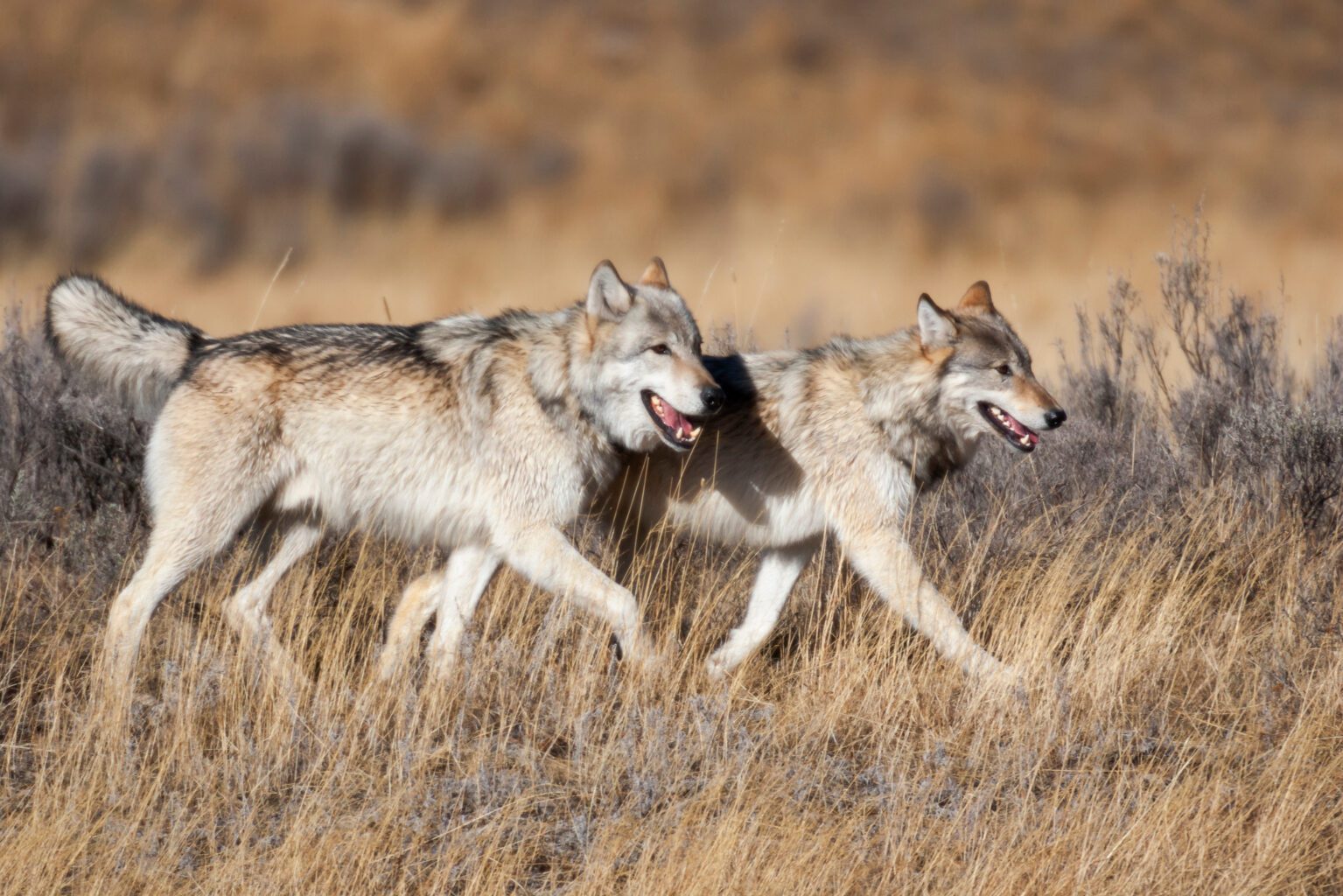