“The Forest Service shouldn’t get a blank check to scrape dozens of miles of roads and clearcut thousands of acres on Yellowstone’s doorstep,” said Ted Zukoski, a senior attorney at the Center for Biological Diversity. “This spectacular landscape and the grizzlies, lynx and other wildlife that live there deserve better. The greater Yellowstone area is a national treasure and the Forest Service shouldn’t keep the public in the dark about plans to log it.”

The plan violates the National Environmental Policy Act by failing to disclose precisely where and when it will bulldoze roads and clearcut the forest, which makes it impossible for the public to understand the project’s impacts, the groups said in their objection. The project will remove trees more than a century old, which provide wildlife habitat and store significant amounts of carbon dioxide, an essential component of addressing the climate emergency.

The agency claims that more than 100 clearcuts up to 40 acres apiece will improve “resilience” to a future pine beetle epidemic, but studies show these types of projects are ineffective.

“The Forest Service asserts clearcuts and other logging will mimic natural conditions, but nature doesn’t punch in roads, choke streams with sediment, or intentionally harm wildlife,” said Adam Rissien, rewilding advocate at WildEarth Guardians. “All this chainsawing and bulldozing is simply faking nature, not mimicking it.”

“This plan for industrial-scale logging and road construction is inconsistent with sound science concerning protections for grizzly bears, and a good example of the Forest Service’s fake conservation approach,” said Sara Johnson, director of Native Ecosystems Council and a former wildlife biologist for the Custer Gallatin National Forest. “Many grizzly bears are killed near roads by poachers. There is no scientific reason to bulldoze more logging roads and clearcut forests in grizzly habitat next to Yellowstone.”

“The Forest Service’s plan calls for logging whitebark pine to help grizzly bears and whitebark pine,” said Mike Garrity, executive director of the Alliance for the Wild Rockies. “But the only proven way to help whitebark pine is to plant them, not kill them by logging. This is not a proposal to help bears, but one that will destroy their habitat in Yellowstone of all places.”

The agency’s Northern Region office has 45 days to review the objection, which could result in the project being approved, modified or sent back for further review. 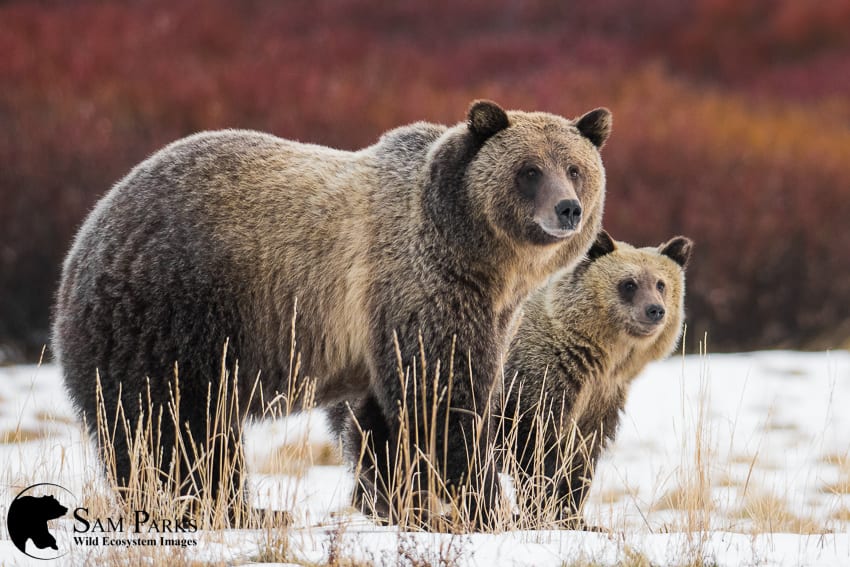