Proposal called for 4,600 acres of clearcuts, bulldozing up to 56 miles of roads on public lands just outside of Yellowstone National Park

WEST YELLOWSTONE, MONTANA— Following a challenge by multiple conservation groups, the U.S. Forest Service announced Thursday that it was halting a plan to clearcut more than 4,600 acres of native forests, log across an additional 9,000 acres and bulldoze up to 56 miles of road on lands just outside Yellowstone National Park in the Custer Gallatin National Forest.

In April, the Center for Biological Diversity, WildEarth Guardians, Alliance for the Wild Rockies and Native Ecosystems Council challenged the South Plateau project, saying it would destroy habitat for grizzly bears, lynx, pine martens, and wolverines. The logging project would have destroyed the scenery and solitude for hikers using the Continental Divide National Scenic Trail, which crosses the proposed timber-sale area.

“This was another one of the Forest Service’s ‘leap first, look later’ projects where the agency asks for a blank check to figure out later where they’ll do all the clearcutting and bulldozing,” said Adam Rissien, a rewilding advocate at WildEarth Guardians. “Logging forests under the guise of reducing wildfires is not protecting homes or improving wildlife habitat, it’s just a timber sale. If the Forest Service tries to revive this scheme to clearcut native forests and bulldoze new roads in critical wildlife habitat just outside of Yellowstone, we’ll continue standing against it.”

In response to the group’s challenge, the Forest Service said it was withdrawing the South Plateau project until after it issues a new management plan for the Custer-Gallatin National Forest this summer. Then it plans to prepare a new environmental analysis of the project with “additional public involvement” to ensure the project complies with the new forest plan.

“This is a good day for the greater Yellowstone ecosystem and for the grizzlies, lynx and other wildlife that call it home,” said Ted Zukoski, a senior attorney at the Center for Biological Diversity. “The Forest Service may revive this destructive project in a few months, but for now this beautiful landscape is safe from chainsaws and bulldozers.”

The project violated the National Environmental Policy Act by failing to disclose precisely where and when it would bulldoze roads and clearcut the forest, which made it impossible for the public to understand the project’s impacts, the groups said in their April objection. The project allowed removal of trees more than a century old, which provide wildlife habitat and store significant amounts of carbon dioxide, an essential component of addressing the climate emergency.

“The South Plateau project was in violation of the forest plan protections for old growth,” said Sara Johnson, director of Native Ecosystems Council and a former wildlife biologist for the Custer Gallatin National Forest. “The new forest plan has much weaker old-growth protections standards. That is likely why they pulled the decision — so they can resign it after the new forest plan goes into effect.” 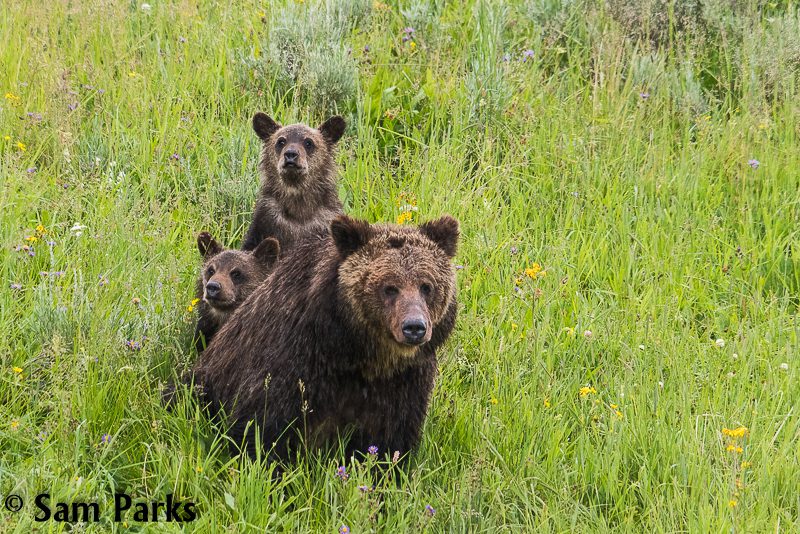