First proposed in 2011, the Alton coal lease would have opened the door for strip mining on 2,114 acres in southern Utah, allowing the Alton Coal Company to extract more than 30 million tons of coal from the Coal Hollow mine. The mining was ultimately approved in 2018 by the Trump administration. Shortly after, WildEarth Guardians, Utah Physicians for a Healthy Environment, Sierra Club, Natural Resources Defense Council (NRDC), the National Parks Conservation Association (NPCA), and Grand Canyon Trust filed suit.

The lawsuit challenged the approval on the ground that the U.S. Bureau of Land Management had failed to fully disclose and analyze the mine’s impact on climate change and mercury pollution as required by federal law.

In today’s ruling, the court held the Bureau of Land Management violated the law in touting the supposed economic benefits of the mine without including a discussion of the economic costs associated with climate change in the same discussion.

The court also agreed with plaintiffs that the Bureau of Land Management had not adequately addressed the cumulative climate impact of the mine when considered together with other fossil fuel projects that contribute to climate change, including pollution from transporting and burning the coal at the nearly Intermountain Power coal plant in southern Utah.

The federal judge ordered the Bureau of Land Management to reconsider its decision.

The Coal Hollow mine is located a short distance from Bryce Canyon National Park. In addition to its air pollution and climate impacts, the coal mine expansion threatens wildlife, including North America’s southernmost population of Greater Sage Grouse, and would negatively impact the famously dark night skies in the park.

“With this latest court win, it’s so clear that the continued federal bailouts for the coal industry are completely contrary to the need to confront the climate crisis and address our communities’ concerns around toxic air pollutants,” said Jeremy Nichols, Climate and Energy Program Director for WildEarth Guardians. “It’s time for the Biden administration to stop the trend of leasing more land to coal mining and to chart a just and equitable transition from fossil fuels.”

“In addition to the damage it would cause for our climate, expanding the Alton coal mine so close to Bryce Canyon National Park risks the very things that are integral to the park experience such as expansive views across the colorful hoodoos, clean air, natural quiet and dark, starry night skies,” said Cory MacNulty, southwest associate director at the National Parks Conservation Association. “After this victory in court, we hope that the Biden administration takes a fresh look at this coal mine expansion, protects Bryce Canyon and follows their commitment to move away from harmful fossil fuel projects, especially next to our national parks.”

“We applaud the court’s decision to halt the Alton mine expansion to give the Biden Administration a chance to assess the full scale of impacts from a dangerous mining project. We are very concerned with the potential negative impacts of an expanded Alton mine on air quality in and near Bryce Canyon. Industrial impacts such as air pollution are not only detrimental to people’s health, but a blight on the beautiful scenery of Southern Utah and the last thing we want to see and experience when visiting a national park,” said Jonny Vasic, Executive Director Utah Physicians for a Healthy Environment.

“The federal government has long sold off the American public’s coal reserves by telling a one-sided story about making money while ignoring the severe climate-change costs,” said Aaron Paul, Staff Attorney with the Grand Canyon Trust. “We’re grateful the court reminded the government that there’s no such thing as a free lunch.”

“The court brought down the hammer over what should have been obvious to BLM from the get-go. You can’t trumpet this mine’s supposed economic benefits without also talking about its colossal climate costs,” said Ann Alexander, a senior attorney at NRDC (Natural Resources Defense Council). “We hope the Biden administration takes this opportunity for a fresh look at this truly awful project.”

“After a decade-long legal battle, the Biden Administration has an opportunity to supersede past federal Administration’s disregard for our public lands and climate impacts at the Alton mine in southern Utah.  Our organizations remain strongly committed to protecting the climate, environment, and cultural resources and we hope the Biden Administration will recognize just how dangerous the Alton mine expansion is for our environment,” said Nathaniel Shoaff, Senior Attorney with the Sierra Club’s Environmental Law Program.

See map of the site and expansion here. 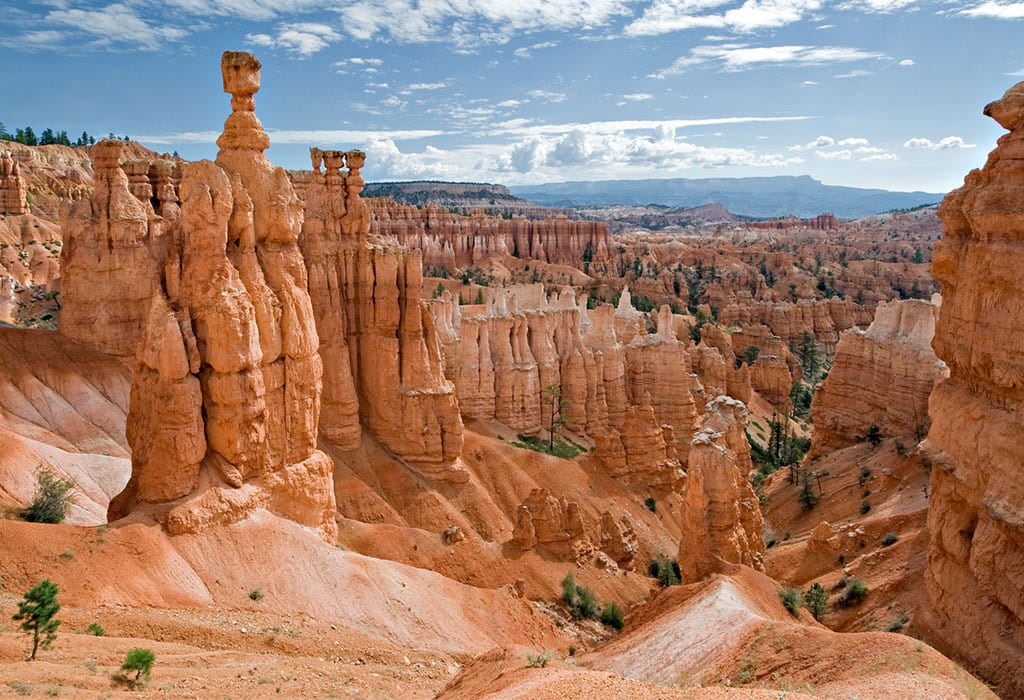