Wildlife   Gray wolf
#DefendCarnivores, #EndTheWarOnWildlife, #PressStatement, #StopExtinction
HELENA, MONTANA— Montana Fish, Wildlife and Parks announced wolf hunting and trapping regulation changes as required by a Montana State Court granting a temporary restraining order (TRO) against the Montana Fish, Wildlife and Parks, the State of Montana, and the Fish and Wildlife Commission. These changes significantly curb the number of wolves permitted to be killed in hunting and trapping districts adjacent to Yellowstone and Glacier national parks, reduce the annual “bag limit” of individual hunters by 75%, and stop the use of strangulation snares once trapping season begins later this month.

The TRO was issued in response to a Motion for Temporary Restraining Order filed by conservation groups WildEarth Guardians and Project Coyote, a project of Earth Island Institute, on November 10, 2022. The order expires on November 29, 2022 and a hearing is scheduled in Helena for November 28 at 1:30 pm, which is the same day that the wolf trapping season is set to start.

According to a Montana Fish, Wildlife and Parks announcement, “the changes outlined in the temporary restraining order are as follows:

• Restricts all hunters and trappers to harvesting five wolves total per person, per season.

• Prohibits the use of snares as a legal method of take for trapping wolves.”

“We collectively breathed a sigh of relief when we saw this order, knowing that Yellowstone’s wolves—and wolves across the state—will have some protections in place while we wait for their day in court,” said Lizzy Pennock, the Montana-based carnivore coexistence advocate at WildEarth Guardians. “This is a promising step in the right direction, and we will continue using all means necessary to end the senseless, politically-motivated slaughter of Montana’s beloved wolves.”

“This temporary restraining order is a critical reduction in the irreparable harm being waged on wolves and wildlands,” said Michelle Lute, PhD in wolf conservation and carnivore conservation director for Project Coyote, an organization that works to protect native carnivores. “It tells you how egregiously unscientific and unethical Montana’s war on wolves was—and would continue to be—if it weren’t for the judicial branch defending law, science, and reason.”

As Judge Christopher Abbott explained, yesterday’s decision considering only the TRO, concludes “that interim relief is necessary to ensure there is no acceleration of wolf kills that would impede relief at the preliminary injunction stage,” which will be the next stage of the legal process and further consider conservation groups’ claims that “over-hunting of wolves constitutes an irreversible act.”

There will be a hearing on November 28, 2022 at the Montana First Judicial District Court on the Motion for Preliminary Injunction at which point the court will decide whether or not to issue a preliminary injunction pending resolution of the merits of the case. 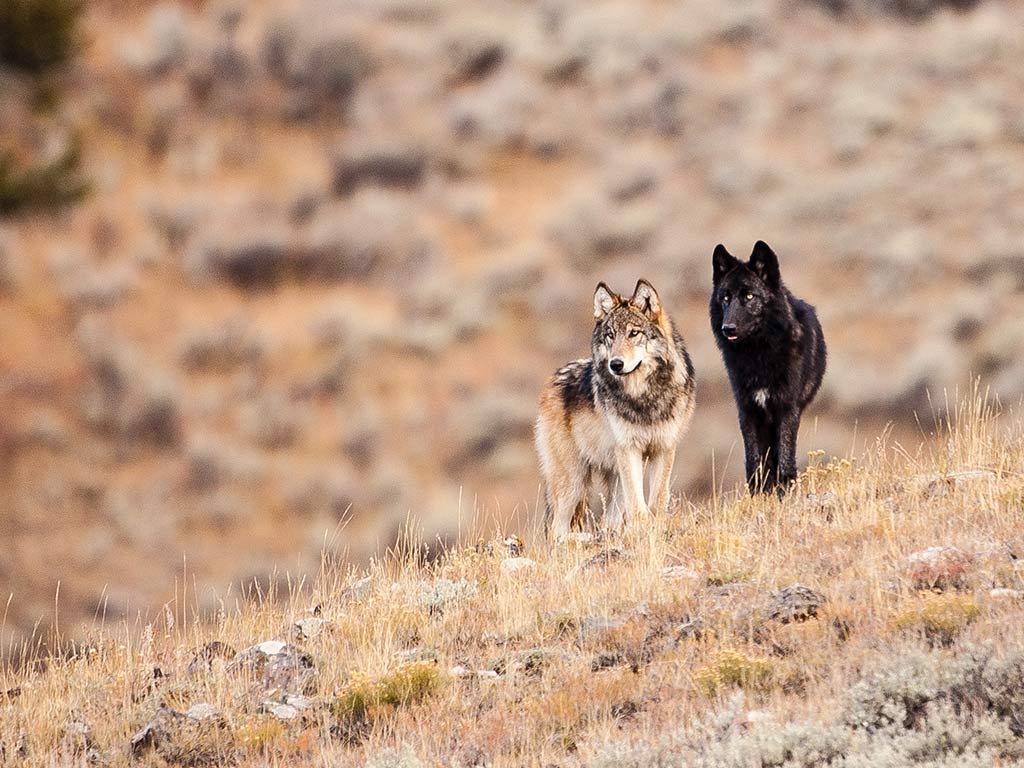