According to the Service’s own data, hundreds of endangered animals and plants receive less than $1,000 a year for their recovery. Many species receive no funding at all from the agency.

“We are in the midst of dual climate and extinction crises and it’s already past time to act boldly,” said Sarah McMillan, the Montana-based conservation director for WildEarth Guardians. “We must prioritize funding for the Endangered Species Act if we want to reverse the alarming trend of species extinction.”

“We can’t possibly begin to combat, let alone reverse, the global extinction crisis if our nation’s strongest conservation law is operating on a shoestring budget,” said Stephanie Kurose, a senior policy specialist with the Center for Biological Diversity. “Congress must fully fund the Endangered Species Act so that we don’t lose even one more animal or plant forever.”

As today’s letter notes, to make up for lost ground and support the Biden administration’s commitment to address the threat of climate change to biodiversity, the Service requires a budget of $592.1 million, distributed across five programs, starting in fiscal year 2022. Critically, this includes ensuring that every listed species receives a minimum of $50,000 per year for recovery.

“The science is clear: Species are being lost faster than ever before in human history,” said Dr. Jacob Malcom, director of the Center for Conservation Innovation at Defenders of Wildlife. “The science also shows what works to save species: funding. We urge Congress to fully fund the ESA so that the most vulnerable species have a fighting chance at survival and recovery.”

Scientists have sounded the alarm that unless urgent action is taken, 1 million animal and plant species face extinction in the coming decades due to threats of habitat loss, climate change, wildlife exploitation, pollution and other human activities. Just last week, a new report found that as many as one-third of global freshwater fish are in danger of extinction.

“Bedrock conservation laws like the Endangered Species Act are important, but without adequate funding and enforcement they are just words of intention on a piece of paper and that doesn’t help species,” explained WildEarth Guardians’ wildlife program director Lindsay Larris. “Fact is, the ESA has been chronically underfunded for decades and that must change immediately.”

Today’s letter, joined by groups including WildEarth Guardians, Earthjustice, NRDC, and the Sierra Club, notes that “the Endangered Species Act is one of the best tools we have to stem the current wildlife extinction crisis.”

For more than 45 years, despite being chronically and severely underfunded, the Endangered Species Act has successfully protected, and worked to recover, many of the most imperiled species in the United States. 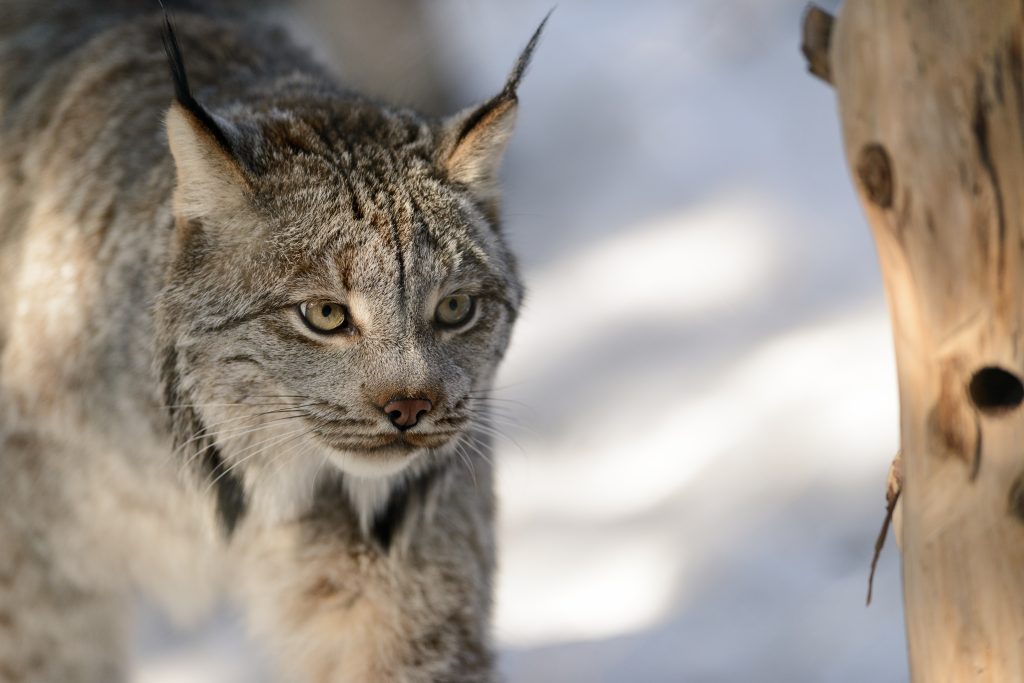 The Canada lynx is protected under the Endangered Species Act as a threatened species. Photo by Eric Kilby.