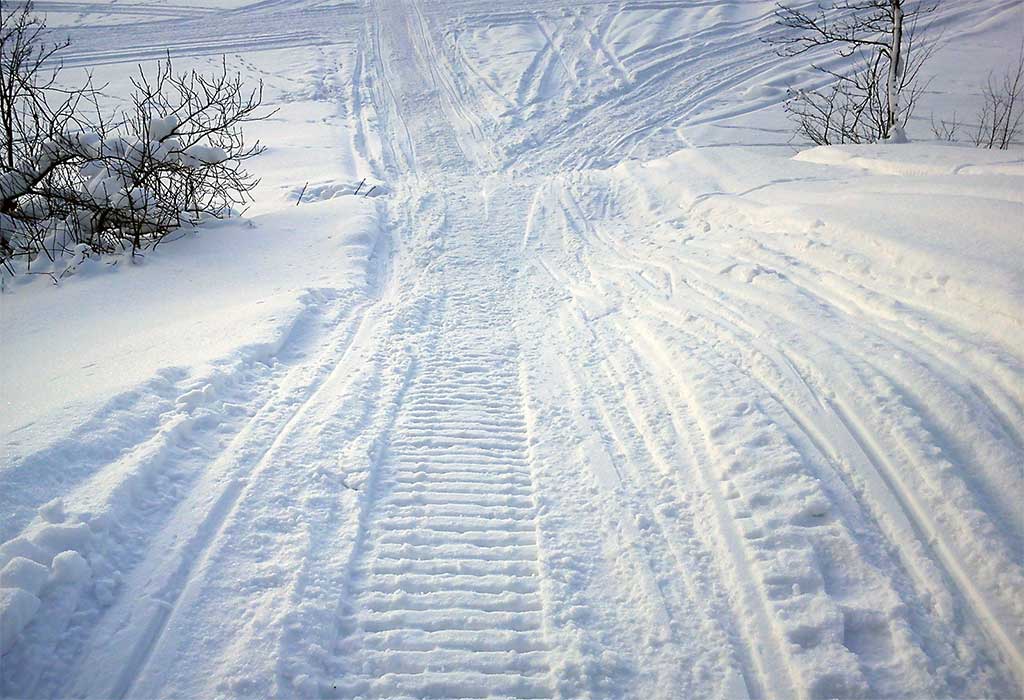 Montana, U.S. Court of Appeals for the Ninth Circuit

Public Lands
In July 2016, Guardians filed an objection to the U.S. Forest Service (USFS)’s decision to allow snowmobiling in the Beaverhead-Deerlodge National Forest in southwestern Montana. This decision by the USFS comes on the heels of a major win for Guardians in Federal Appeals court that required USFS to reassess its allowances for over-snow vehicles (OSVs) in critical wildlife habitat. In June 2015, the Ninth Circuit Court of Appeals decided in favor of Guardians and challenged the USFS’s decision to open more than two million acres of National Forest in Montana for use by recreational snowmobiles. The ruling was a significant victory for the protection of critical habitat for myriad species, including wolverine, lynx, and grizzly bear, among others, which are negatively affected by noise pollution generated by snowmobiles.

The USFS originally planned to designate 60 percent of the Beaverhead-Deerlodge National Forest open to off-road motorized vehicle use in the winter, which was a violation of the National Environmental Policy Act (NEPA) because the agency did not properly analyze the impacts of OSVs on wildlife habitat and behavior. Many species are extremely sensitive to motor vehicle noise, especially in the winter, and such aural disturbances can disrupt denning behaviors of wolverines and bears and greatly reduce the habitable range of these species and others due to the fragmenting effect that habitual snowmobile traffic has on an area. In the 2015 appeals court opinion, USFS was ordered to reexamine the environmental impacts of snowmobile use within the National Forest in compliance with NEPA. Despite the court order, USFS proposed to make no changes to its original proposal and again planned to open more than two million acres of National Forest to snowmobile traffic.