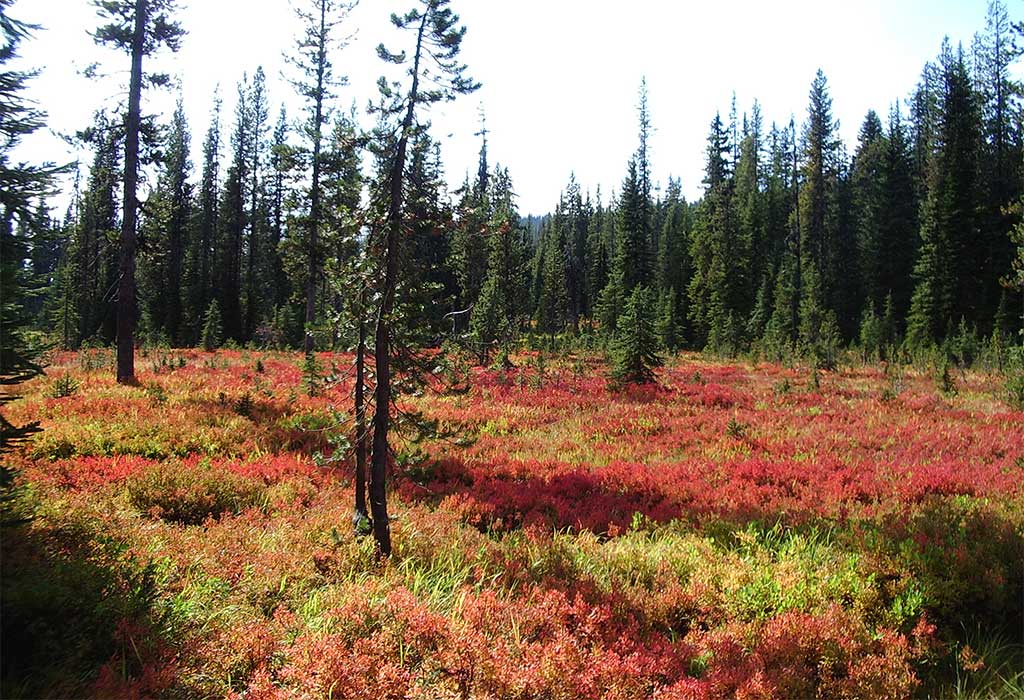 Pending, Court ruled in favor of Guardians but ordered a review of mountain-bike ban in WSAs and RWAs.

Public Lands
In June 2018, a federal judge ruled in favor of Guardians and upheld a ban on motorized vehicle use in three sensitive areas within the Bitterroot National Forest in southwest Montana. Guardians acted as intervenor on behalf of the U.S. Forest Service (USFS) in a lawsuit that was brought against the agency in December 2017. A coalition of Off-Highway Vehicle (OHV), snowmobile, and mountain bike groups challenged the Forest Service’s 2016 Bitterroot National Forest Travel Plan, which protects the wild character of the Blue Joint Wilderness Study Area, Sapphire Wilderness Study Area, and Selway-Bitterroot Recommended Wilderness Area from motorized and mechanized backcountry use.

The Forest Service, in completing the travel plan, conducted a Final Environmental Impact Statement (FEIS), which found that motorized and mechanical backcountry travel negatively impacts the diverse wildlife of the area as well as the many other recreational opportunities enjoyed in the Bitterroots. Noise and emissions pollution harm myriad species including elk, mountain goats, Canada lynx, and wolverine, among others, as well as impacting other backcountry experiences including fishing, hunting, hiking, and horse packing. The Bitterroot’s wilderness study areas are protected by the Montana Wilderness Study Act of 1977, which was drafted to safeguard the extensive wildlife habitat and solitude of the Bitterroot National Forest. The court’s decision to uphold USFS’s ban on motorized vehicles in these areas will help ensure that they remain functional habitat for a range of species and will be enjoyed by generations of visitors to come.