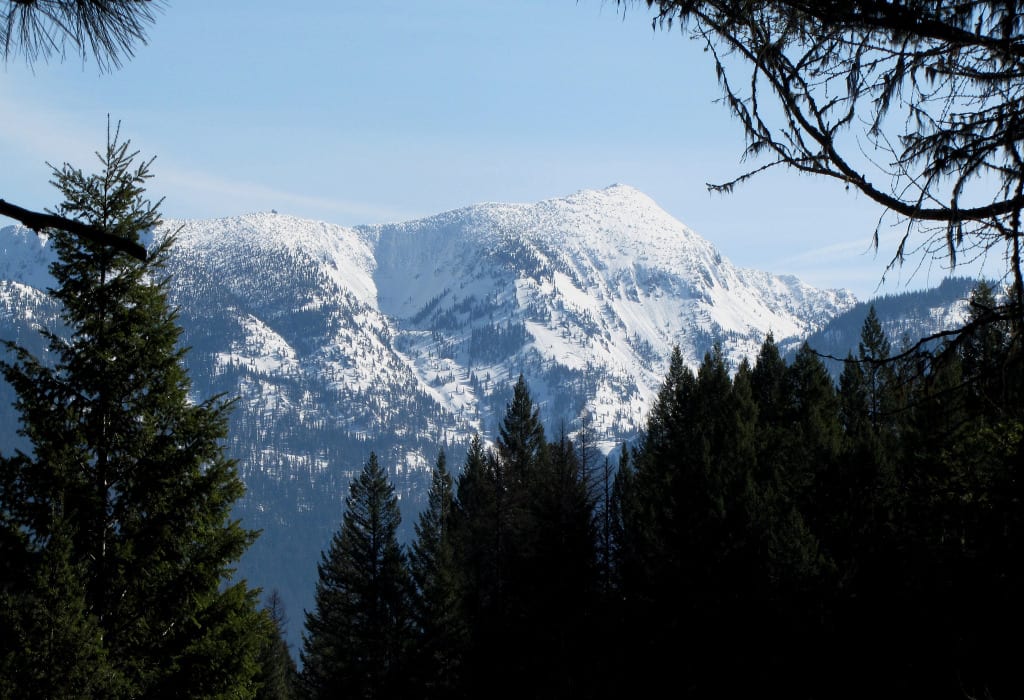 Public Lands, Wildlife
The Flathead National Forest in northwestern Montana is a crown jewel of America’s public lands. Bordering Glacier National Park and Canada, the forest contains some of the most intact wildlands and free-flowing rivers on the entire continent. It’s a refuge for many imperiled species, including grizzly bears, Canada lynx, gray wolves, wolverine, and bull trout. But the U.S. Forest Service’s 2018 revised Forest Plan, which will guide all future forest activities for the next 15 years or more, prioritizes activities that destroy habitats and disturb wildlife—including logging, road building, and grazing.

WildEarth Guardians and Western Watersheds Project challenged the Forest Service’s revised Forest Plan and the U.S. Fish and Wildlife Service’s determination that the Forest Plan is not dangerous to the Flathead’s wildlife and wildlife habitat.

On June 24, 2021, the court rejected crucial aspects of the revised forest plan for failing to adequately assess conservation needs for threatened grizzly bears and bull trout. Specifically, the court faulted the U.S. Fish and Wildlife Service’s biological opinion for the forest plan, finding it violated the Endangered Species Act (ESA). The court also rejected the Forest Service’s reliance on this flawed analysis. The court faulted the agencies’ analysis of road standards that could be used to green-light increased road construction and logging in grizzly bear habitat for at least the next 15 years, and likely much longer.

Although the court did not vacate the forest plan, the judge noted that “any project under the Revised Plan would have to be examined individually; if the project impacted roads, grizzly bears, or bull trout, the project would require a site-specific consultation and a biological assessment with the Fish and Wildlife Service.”