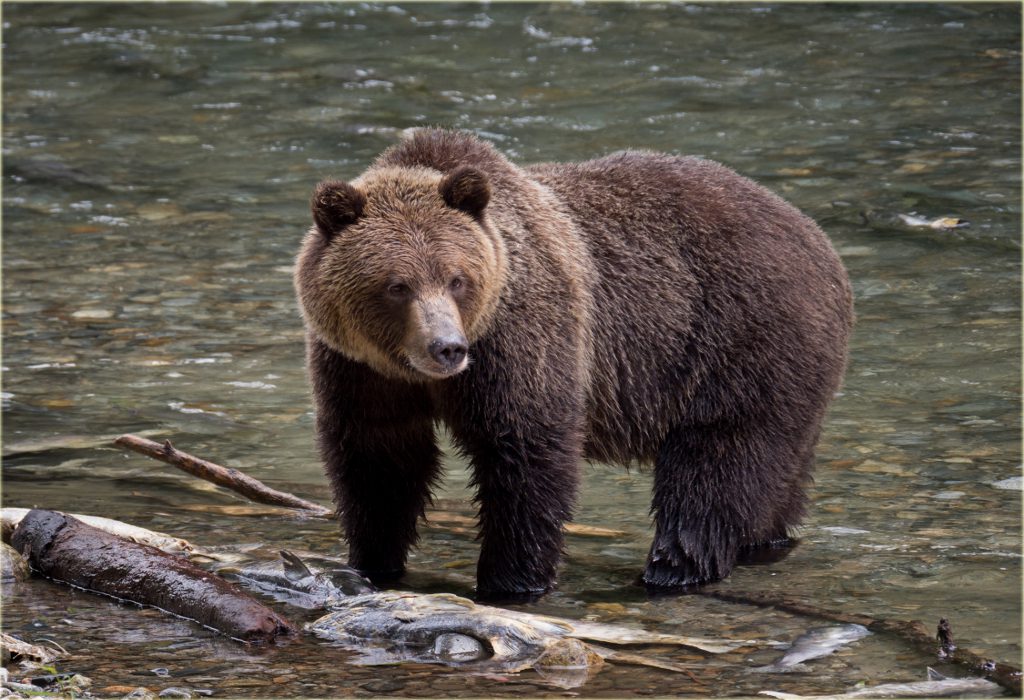 Montana, Federal District Court for the District of Montana

Public Lands
WildEarth Guardians and our partners at the Center for Biological Diversity and Yaak Valley Forest Council sued the U.S. Forest Service’s approval of the Black Ram Project, a massive logging project that would clearcut thousands of acres and log mature and old-growth forest in the Kootenai National Forest in northwestern Montana. The decision allows nearly 4,000 acres of the Kootenai National Forest to be commercially logged, including clearcutting more than 1,700 acres and logging hundreds of acres of centuries-old trees. These rare, old forests are champions of carbon storage, which reduces harms from climate change. The logging and road construction would also threaten an imperiled population of grizzly bears on the Montana-Canada border and release significant amounts of carbon into the atmosphere. Logging in the Black Ram project area is expected to continue for a decade.

The 2.2 million-acre Kootenai National Forest includes the state’s lowest elevation along the Yaak River and reaches to the 7,700-foot Norwest Peak in the Purcell Range of northwest Montana. More than 190 species of birds and many other native animals, including wolves, Canada lynx, wolverines, mountain goats, bighorn sheep and black bears, roam the forest.

Mature and old-growth trees absorb and store significant amounts of carbon. Trees pull carbon pollution in the form of carbon dioxide from the atmosphere and convert and store it as carbon in their trunks, branches, leaves and roots. Trees continue to absorb and store carbon as they grow and age.