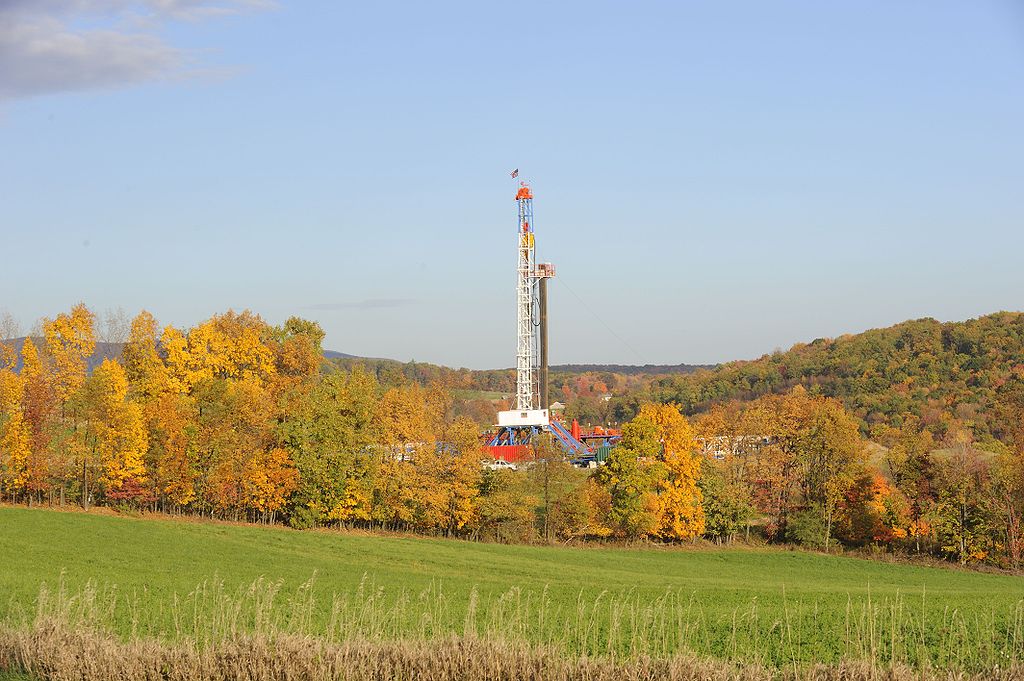 Climate + Energy
Climate and conservation groups filed a challenging the Biden administration’s resumption of oil and gas leasing on public lands, the first auction since the president paused leasing shortly after taking office.

The lawsuit challenges the Department of the Interior and U.S. Bureau of Land Management’s (BLM) approval of today’s oil and gas lease sales in Montana, North Dakota, Nevada and Utah. These lease auctions will be immediately followed by sales in Colorado, New Mexico and Oklahoma and Wyoming. Collectively, these sales will open more than 140,000 acres of public land to fossil-fuel production.

The groups assert that BLM has violated environmental laws by continuing to authorize fossil fuel extraction on public lands.  The challenged lease sales are expected to result in billions of dollars in social and environmental harm, including negative impacts on public health, air and water quality, and local wildlife, such as the embattled greater sage grouse and other endangered species.

The lawsuit cites a failure of the Interior Department and BLM to uphold their responsibility under the Federal Land Policy and Management Act, which requires Interior to prevent “permanent impairment” and “unnecessary or undue degradation” of public lands from oil and gas development. It also calls for BLM to prepare a comprehensive environmental impact statement. That should analyze the compatibility of the predicted increased greenhouse gas emissions with the urgent need to avoid the catastrophe of 1.5 degrees Celsius of global warming, rather than in piecemeal analyses.

Several analyses show that already-producing fossil fuel fields, if fully developed, will push warming past 1.5 degrees Celsius. Avoiding such warming requires ending new investment in fossil fuel projects and phasing out production to keep as much as 40% of already-developed fields in the ground.

“While people are getting gouged at the pump by greedy oil and gas companies, the Biden administration is bending over backward to give more breaks to the industry and sell public lands for fracking,” said Jeremy Nichols, climate and energy program director for WildEarth Guardians. “This isn’t just undermining our climate, it’s undermining our nation’s ability to transition away from costly fossil fuels and toward cleaner, more affordable energy.”

Thousands of organizations and communities from across the U.S. have called on President Biden to halt federal fossil fuel expansion, to phase out production consistent with limiting global warming to 1.5 degrees Celsius, and develop new rules under long-ignored legal authorities to serve those goals.

The lawsuit seeks to vacate the Biden administration’s unlawful decisions to ignore the climate crisis in undertaking to restart leasing of federal public lands for further oil and gas development.