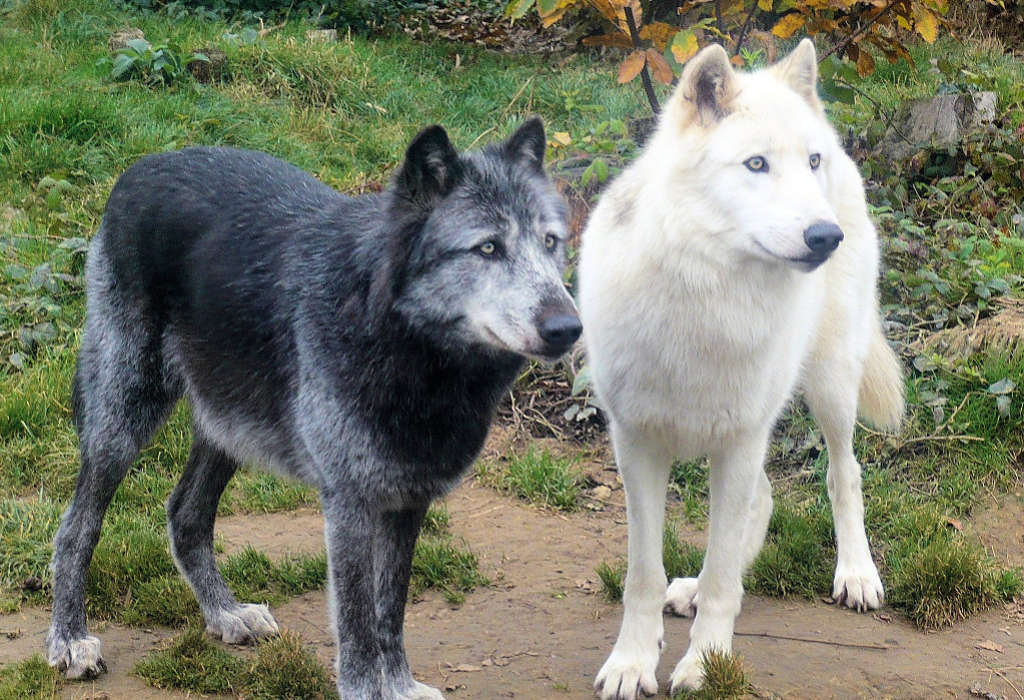 Wildlife
WildEarth Guardians is suing the euphemistically titled sub-agency of the Department of Agriculture, known as the Animal and Plant Health Inspection Service (“APHIS”) over its outdated wildlife-killing program for New Mexico, also euphemistically titled “Wildlife Services.” New Mexico-Wildlife Services kills thousands of the state’s native animals every year, yet the environmental analyses of this “predator damage control” program mostly rely on decades-old literature and data from the 1970s and 80s.  A wealth of new scientific studies has since emerged that show not only does removing top predators cause numerous negative cascading effects to entire ecosystems, but it’s also a largely ineffective tool for reducing wildlife conflicts with humans and livestock.

The lawsuit, filed in New Mexico federal district court on October 8, 2020, seeks an updated environmental analysis of the statewide program, and for the agency to halt or curtail its killing program until such a complete analysis is performed.

Wildlife Services is a multimillion-dollar federal program that annually kills an average of 1.5 million native species nationally, per its own reports, under the guise of “wildlife management.”  Wildlife Services relies upon taxpayer dollars for its killing campaign, often using costly methods such as “aerial gunning” (use of helicopters) to launch preemptive strikes on thousands of carnivores prior to any actual conflict with humans.  Most of the killing responds to requests from the agriculture industry.