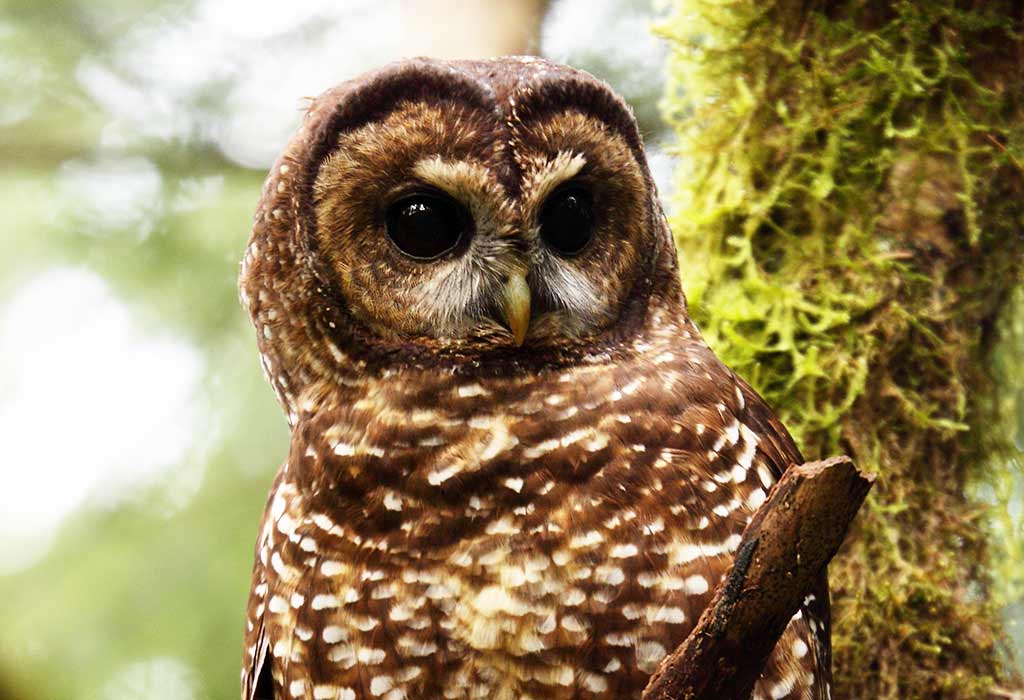 Endangered species, and the critical habitat they need to survive, are on the chopping block

Despite devastating reports of catastrophic species loss, the U.S. Fish and Wildlife Service and National Marine Fisheries Service are proposing a second round of regulations to undercut the Endangered Species Act—our nation’s most effective law for saving imperiled wildlife from extinction.

This new proposal would limit the ability of federal agencies to establish “critical habitat” for listed species by adding a new, narrow definition of “habitat,” hampering species protection. Sign our petition opposing this rule change.

At a time of unprecedented global mass extinction, it is unconscionable that the Trump administration continues to roll back protections for our most imperiled species. The ability to restore potential or future habitat to support the recovery of threatened and endangered species is a crucial tool to actually save species from extinction. This is yet another effort by the Trump administration to dismantle the ESA and cater to the interests of the resource extraction industry and developers, despite the cost to wildlife.

The administration is moving forward with its new extinction plan even as the country is grappling with an unprecedented public health and economic crisis caused by the COVID-19 pandemic. Undermining the Endangered Species Act erodes our ability to protect against future pandemics. Decades of scientific studies have warned that—in addition to live wildlife markets—habitat destruction and biodiversity loss create significant risk of zoonotic disease spillover into the human population. The Endangered Species Act is our most effective tool for protecting biodiversity.

Wildlife needs your voice! Tell the administration this rollback is unacceptable and species conservation is more important now than ever. Join us in opposing this new attack on the Endangered Species Act.