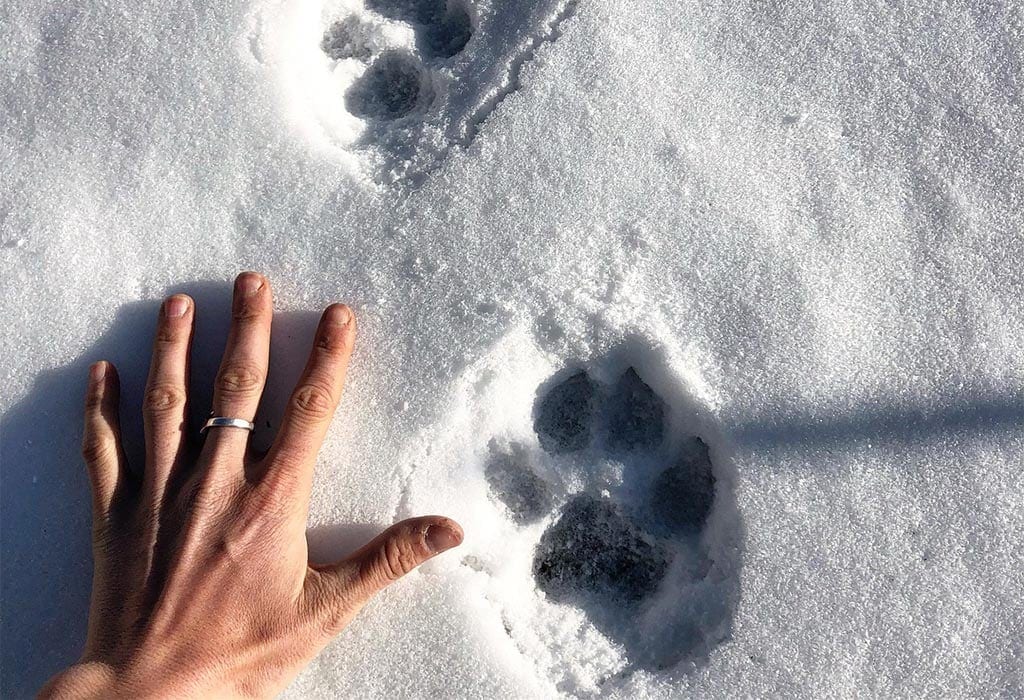 On an unseasonably warm February day, several Guardians staffers packed up snacks and maps and headed towards the Greater Gila—Mexican wolf country. Our realistic goal was to balance our computer screen-heavy research and meeting-dominated advocacy with some field time exploring the beauty of America’s first Wilderness. Our far-flung hope was to find some sign of the imperiled Mexican gray wolf population that has been struggling for survival in the Blue Range Recovery Area for almost exactly 20 years.

Along the way, we serendipitously caught wind of the annual Mexican wolf survey results: 114 wolves were found this year, only one more than in 2017. This population flatline is troublesome and lent a greater sense of significance to our search. Recovering populations should be growing at a faster, healthier rate, and many areas of great lobo habitat are still unoccupied.

Even the outskirts of this phenomenal bioregion display the magical and rugged openness of the Land of Enchantment, which helped us forget the earlier piece of bad news for a spellbinding moment.

The outskirts of the Greater Gila. Photo by Chris Smith.

To break up our journey and absorb some local wildlife wisdom, we visited Mary Katherine Ray, Wildlife Chair of the Rio Grande Chapter, Sierra Club. Over a hearty meal, we discussed the future of wildlife conservation in New Mexico with both trepidation and hope. That night, we heard coyotes sing the quintessential Southwestern lullaby.

Much as we would have been content to observe the wildlife out Mary Katherine’s back door, in the morning we gassed up and drove deep into the Gila. On the way we dealt with some road obstacles and stopped on numerous occasions to examine scat.

Michelle Lute (Guardians’ wildlife coexistence campaigner) and Madeleine Carey (Guardians’ Gila campaign fellow) were keen to identify the myriad birds that circled the expansive landscape in search of food. Chris Smith was keen to search for food. After Madeleine showed off her intuitive knowledge of the opaque road network and listed the names of nearly every grazing permit owner, we decided to try for wolf signs at a higher elevation.

Winding up into the mountains near the Wilderness area, we were blessed with recent snowfall, which made clear the number of wildlife utilizing roads as…roads. After closer examination of a particularly clear set of tracks, we knew we’d found what we were looking for: Mexican wolves belonging to the Leopold Pack!

We merry three—two native New Mexicans and a veteran field researcher—were all experiencing something entirely new. The Gila is vast and Mexican wolves are so few. One can seek signs and listen for howls from these magnificent landscapes for years and not witness what we were lucky enough to find in the snow that bright, chilly day. Even with the knowledge that these awesome animals face a long and hostile road to recovery, we were thoroughly uplifted by the signs—tangible and fresh—that they grace our state and persevere despite the myopic intolerance of some.

With this comfort, we slowly wound into Silver City, back to our meetings and computers, but with a clearer sense of what we fight for every day. 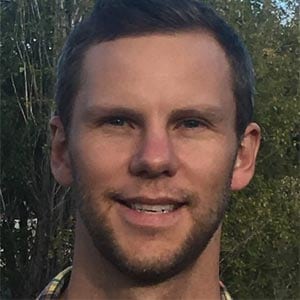