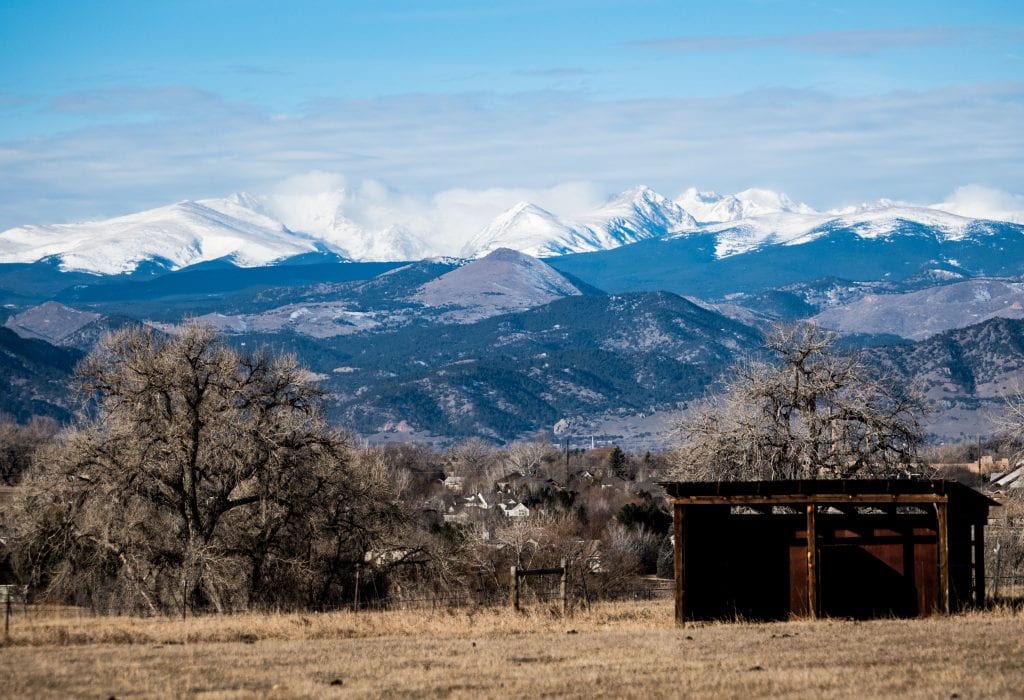 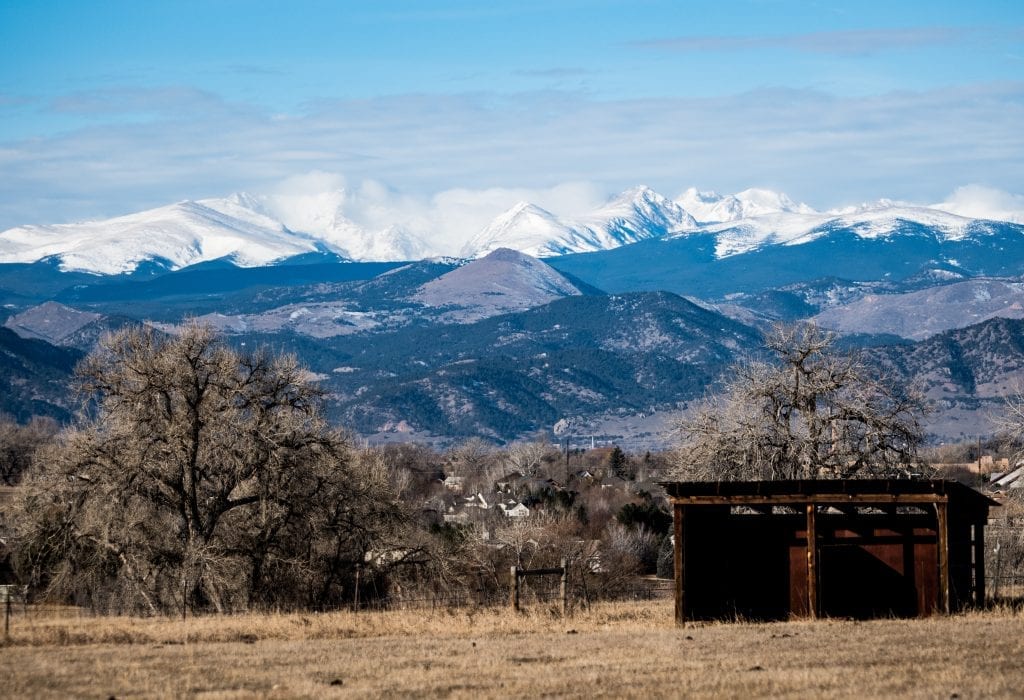 Earlier this year, WildEarth Guardians launched its Colorado Front Range Oil and Gas Clean Air Enforcement Initiative, a campaign to defend communities and our climate from fracking in and around the Denver Metro Area.

The campaign has been in high gear since February and this month, we kicked it into overdrive.

In a groundbreaking lawsuit filed in federal court on May 3, we challenged seven oil and gas companies over ongoing clean air violations at 15 production facilities, all of which are located in Weld County north of Denver.

To our knowledge, it’s the first citizen suit under the Clean Air Act ever filed against the oil and gas industry in the Rocky Mountain West. And it promises big results for clean air and the climate.

The lead outlaw in the case includes Extraction Oil and Gas, a notorious fracking company that has rankled Front Range communities for its residential drilling practices.

The company is developing more than 80 oil and gas wells and related infrastructure in the City and County of Broomfield, a move that has drawn intense local condemnation and legal action by WildEarth Guardians. 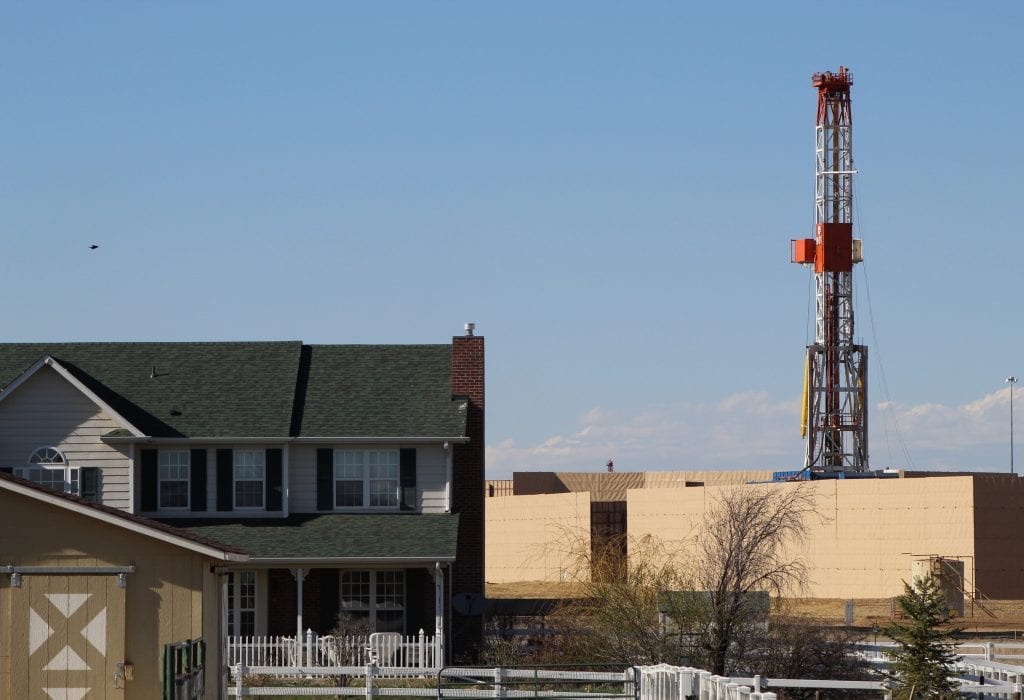 Extraction Oil and Gas has begun construction of massive oil and gas facilities in the community of Broomfield, Colorado. Photo by Laurie Anderson.

The suit takes on the fracking industry’s abuse of a loophole in Colorado’s clean air regulations.

That loophole allows small oil and gas production facilities to avoid submitting pollution permit applications for up to 90 days after first beginning production.

Now industry routinely constructs massive multi-well fracking facilities that have the potential to emit thousands of tons of toxic air pollution without ever obtaining permits. In some cases, companies may operate well sites for years without ever having a permit in hand.

We’ve mapped out at least 50 oil and gas facilities in the Denver Metro Area that aren’t subject to the 90-day loophole, yet are currently spewing out massive amounts of unchecked air pollution with out a permit. Check out the map, which we’re still building out, here >> 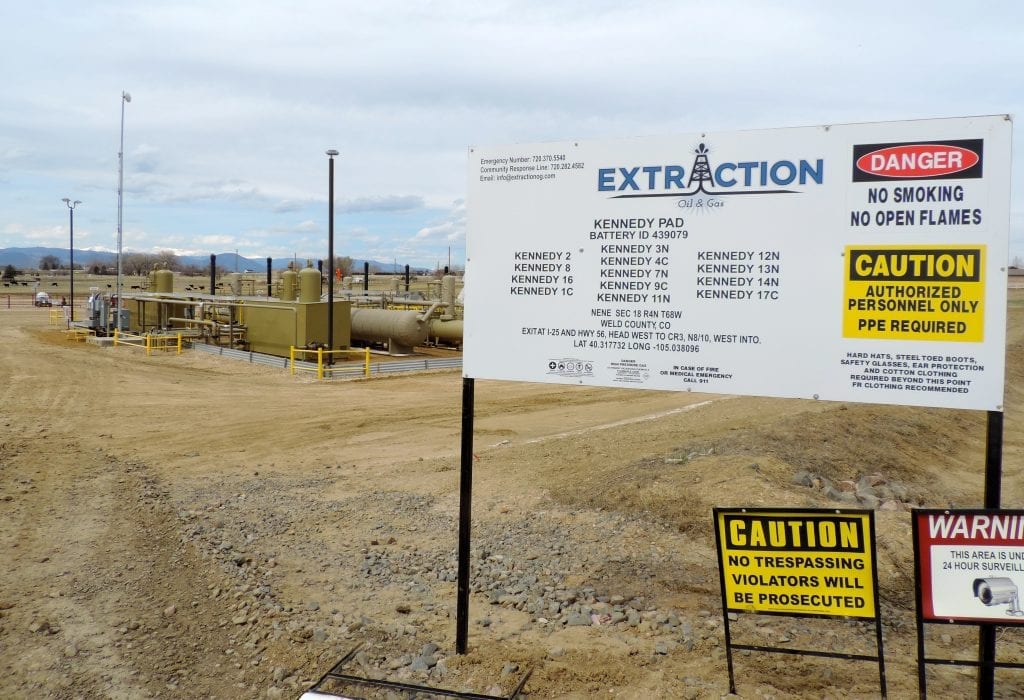 Extraction’s Kennedy Oil and Gas Facility near the town of Berthoud, Colorado has been operating since September 18, 2018 without an air pollution permit.

Not only does this practice fly in the face of our state and federal clean air laws, it’s increasingly putting the health of Front Range communities at risk.

And it underscores that, despite popular rhetoric, Colorado doesn’t really have the strongest oil and gas air quality rules in the nation.

In fact, the 90-day loophole, coupled with a complete lack of effective inspections and completely toothless enforcement, has basically created an environment where the oil and gas industry can pollute as much as it wants, when it wants, wherever it wants, and with no consequences.

As a former inspector for the Colorado Air Pollution Control Division put it:

We aim to change that.

Leveraging the citizen suit provisions of the federal Clean Air Act, we’re exercising our right to enforce violations of our clean air laws and secure long overdue accountability that is long overdue. That includes seeking maximum penalties, which we estimate likely exceed $1 billion.

Given that, by our estimate, the companies enjoyed economic benefits of more than $400 million, this is a more than appropriate deterrent.

And our track record of success on Clean Air Act enforcement cases gives us reason to believe we’ll win this case, too.

Over the years, we’ve won every Clean Air Act enforcement case we’ve brought, either by securing a successful court ruling, settling on favorable terms, or compelling polluter to do the right thing. 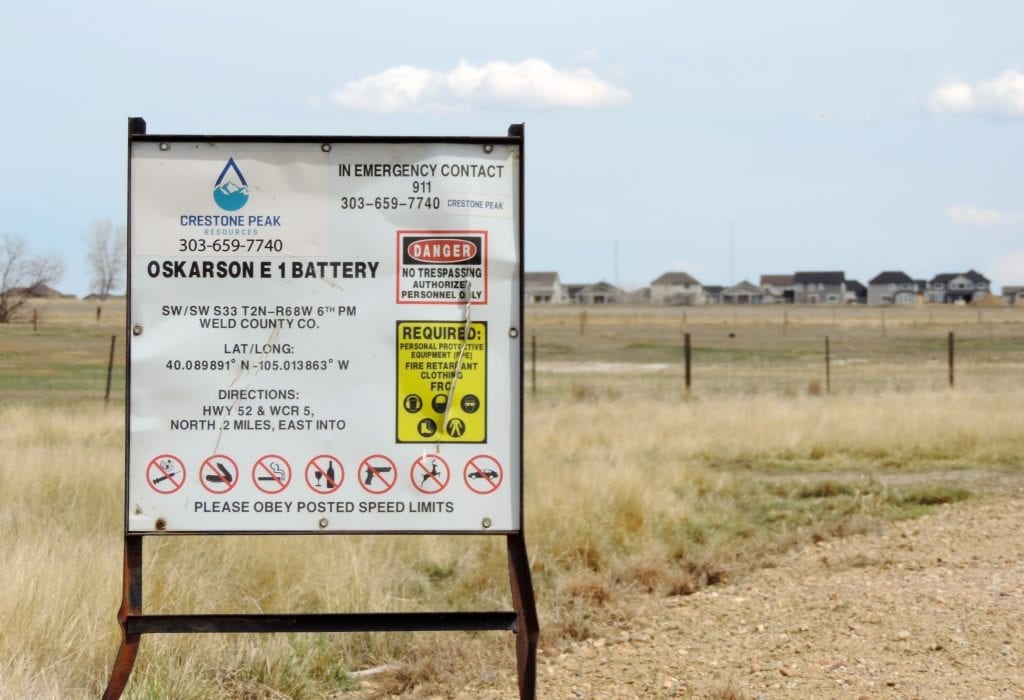 Crestone is currently under fire for proposing to develop dozens of new oil and gas wells in and around Erie, Colorado.

We’re also continuing to challenge federal fracking approvals. In a letter last week, we pushed back against U.S. Bureau of Land Management plans to auction off lands for fracking near Brighton, Colorado.

All told, these sales of lands by the Bureau could open the door for 500 new oil and gas wells in the region.

Finally, we’re also weighing in to ensure that new rules adopted under recently enacted Senate Bill 181 ensure the fracking industry is held to the highest standards of accountability when it comes to clean air and public health.

Together with our allies at Colorado Rising 350 Colorado, Mothers Out Front Colorado, and Frack Free Colorado, we called on the Colorado Department of Public Health and Environment, which oversees the Air Quality Control Commission, to meet a number of expectations and recommendations to ensure strong rules and accountability to public health, particularly along Colorado’s Front Range.

Most importantly, we called for rules that ensure if the Denver Metro-North Front Range region fails to meet federal health standards limiting ground-level ozone, the key ingredient of smog, that no new air pollution permits will be issued to the oil and gas industry.

We believe SB 181 provides enormous opportunities for the Department, Division, and Commission to get a complete handle on air pollution from the oil and gas industry, to make meaningful progress in protecting our clean air, and to ensure that public health is fully safeguarded.

With the Denver Metro Area’s smog problem getting worse and Colorado in general facing increasing strains on its iconic clean air, now is not the time for Colorado Governor Jared Polis and his agencies to give the oil and gas industry a break.

Along Colorado’s Front Range and in the rest of the state, we need tough action to defend our clean air. And in holding the oil and gas industry accountable to clean air, we can make meaningful steps toward safeguarding our climate.

In Colorado and beyond, our clean air challenges and climate crisis go hand in hand because they’re both fueled by fossil fuels. Our strategy is to rein in air pollution and start making some serious progress for the climate.