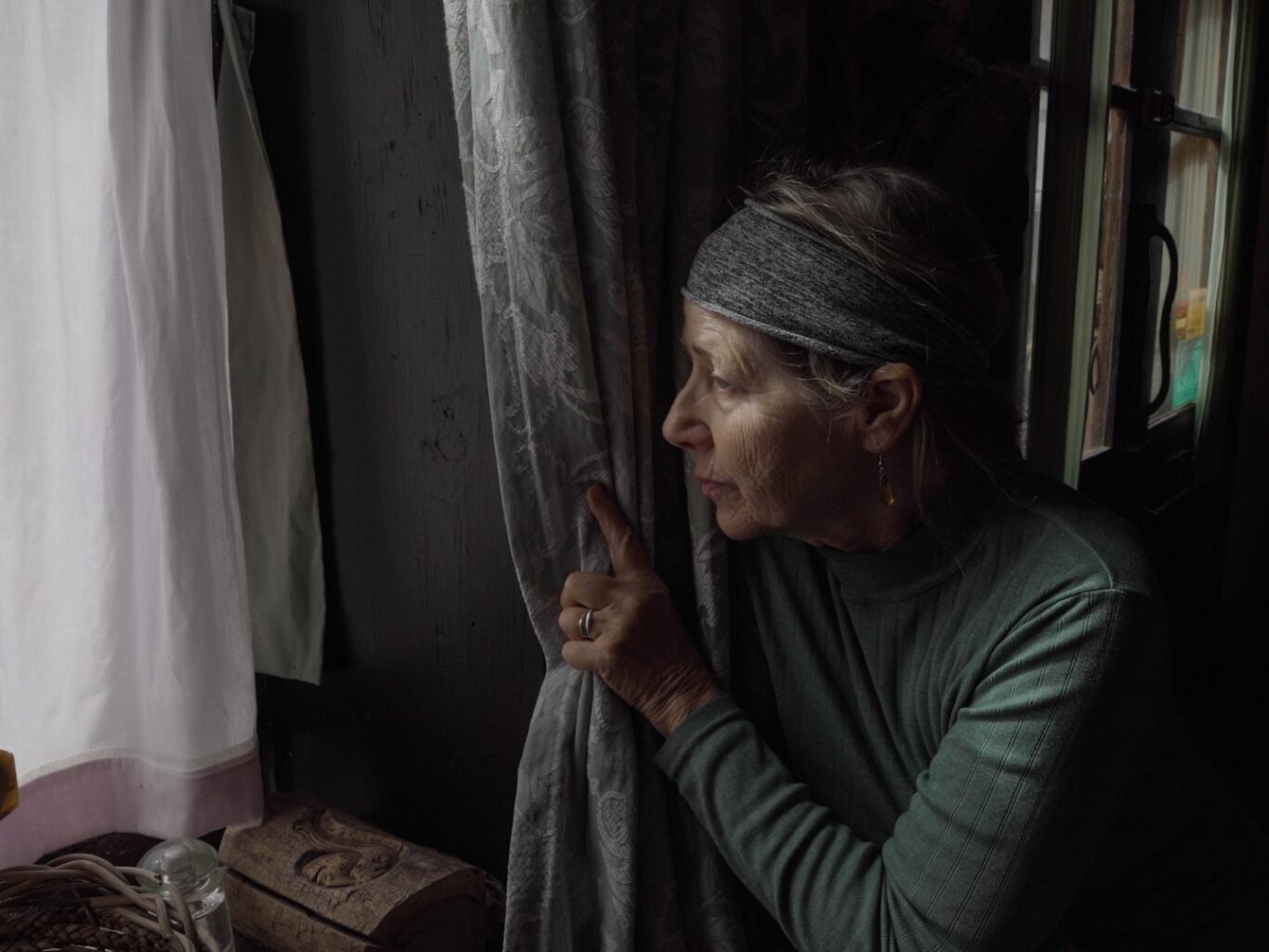 The people here are invested in the community, and not just the human community, but the wildlife and ecosystems, as well.

The story we asked filmmaker Claire Haughey to tell was one that perhaps seemed simple on the surface: a classic David and Goliath narrative of small town versus big mine. But the people and the place that make up the characters and the setting of Mogollon, New Mexico are anything but one-dimensional. And the task of capturing all that in a 20 minute micro-documentary seemed an admirable, if formidable, undertaking.

When I picked Claire up from the airport in Albuquerque, she was flying in from her small apartment in New York City. We had been connected through our communications director at the time, and even though she was currently residing in New York, we felt that her roots in rural southern Colorado would offer a helpful context in telling the story we were asking her to tell. We loaded her minimalist camera and audio set up, and hit the road headed south towards the Greater Gila.

As we turned west onto Highway 60 towards the sprawling grasslands of the San Augustin Plains and the strange configuration of radio observatory satellites that make up the Very Large Array, I did my best to brief Claire on the situation and the players. Dogged community members, each bringing their own area of interest and expertise to the fight, the international mining company marketing Mogollon as the next great producer of silver and gold, and then the land itself, the Greater Gila, a biodiversity hotspot and one of the last, big, wild unprotected landscapes in the U.S.

It was dark by the time we dropped into the canyon of Mogollon. Dark in the Greater Gila is a different kind of dark than most places in the lower 48, in the world even. The Cosmic Campground, just 10 or so miles as the crow flies from Mogollon, was designated as the world’s first Dark Sky Sanctuary, a special designation reserved for just a few places in the world that still retain an unpolluted view of the stars. We unloaded the car and reeled under the expanse of constellations and sky above us. “Welcome to the Greater Gila,” I said to Claire. 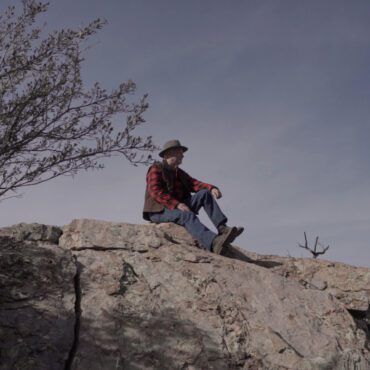 Nearly nine months and countless reviewing and editing hours later, I stood in front of a packed house at the Silco Theater in Silver City, New Mexico, welcoming the audience to the world premiere of Guardians of the Greater Gila: No Fools Gold. The film had turned out better than we could have imagined. Claire did an amazing job of capturing the qualities of the people and the land that make the tale of Mogollon so worth telling. And the timing was fortuitous, the international mining company having just staked an additional 1500 acres of mining claims in the Gila National Forest and ramping up their exploratory drilling efforts.

As part of my introductory speech at the theater that day, I talked about the need for the conservation and environmental community to tell better stories, different stories, stories from new and unexpected perspectives, stories that portray the relationship between land and people, wildlife and habitat, the world and its abundance of life, and the gossamer threads that tie it all together. And what we stand to lose if we continue to disregard those connections and treat the world and each other as resources to be harvested, minerals to be extracted, commodities to be bought and sold.

I know No Fools Gold moved some people, many people even. I could see it in their eyes and hear it in their requests to take action and stay in touch. And through that culture of care and concern and connection, the movement to protect the Greater Gila is growing. I hope to see more new faces and move more new hearts at our upcoming virtual screening at the end of January, and our in-person screening in Santa Fe in early spring.