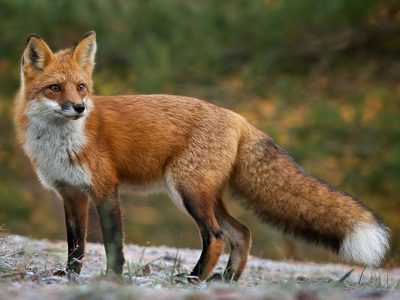 Late in 2022 WildEarth Guardians filed a notice of intent to sue the Forest Service and U.S. Fish and Wildlife Service (FWS) for Endangered Species Act (ESA) violations regarding impacts to the Sonora Pass population of the Sierra Nevada red fox (Vulpes vulpes necator).

This is why we are calling out the agency’s violations stemming from the Forest Service’s over-snow vehicle (OSV) use designations that open up areas in the Stanislaus and Humboldt-Toiyabe National Forests to snowmobiles where the fox is known to live. At the time the agencies consulted on the OSV designations, the Sonora Pass population of the Sierra Nevada red fox was not yet listed under the ESA.

In August 2021, however, FWS listed the Sonora Pass population as endangered under the ESA. Upon this designation, the agencies had an immediate (and ongoing) obligation to reinitiate consultation on the OSV designations to consider how snowmobile use in remote, high-elevation areas of the Stanislaus and Humboldt-Toiyabe National Forests may affect this isolated population of Sierra Nevada red fox.

The Sierra Nevada red fox is one of 10 North American subspecies of red fox, with two, genetically-distinct populations. One population is the endangered Sonora Pass population that occurs in the Stanislaus and Humboldt-Toiyabe National Forests. The other population occurs in the southern Cascade Mountains and is not listed under the ESA.

With its thick and deep winter coat, Sierra Nevada red fox has adapted to live in cold, subalpine and high-elevation areas. Its small size and toe pads (that are completely covered in winter by dense fur) help facilitate its movement over snow while it hunts for food, which is primarily comprised of rodents, snowshoe hare, and white-tailed jackrabbit. While this subspecies has adapted to live in what many would consider inhospitable conditions, those adaptations may not be enough to survive human interactions, including from OSV use.

When it listed the Sonora Pass population as endangered, FWS recognized the risk of extinction posed by the population’s small size and hybridization with nonnative foxes. FWS further noted that coyotes threaten Sierra Nevada red fox, by competing for food and direct predation. These threats are exacerbated by the Forest Service’s OSV designations.

First, snowmobile traffic compacts snow, thereby reducing temperature and available oxygen in the spaces between the ground and the bottom of the snowpack, restricting rodents from those areas or lowering their survival. Fewer rodents mean less food for Sierra Nevada red fox. Second, snowmobile trails provide coyotes easier access into areas that would otherwise be difficult to access due to deep snow, allowing coyotes to prey on rodents that would otherwise be available as prey for the fox. Coyotes also kill foxes.

Guardians has put the agencies on notice that if they do not reinitiate consultation to consider impacts of OSV use on Sierra Nevada red fox, we will seek a court order compelling them to. 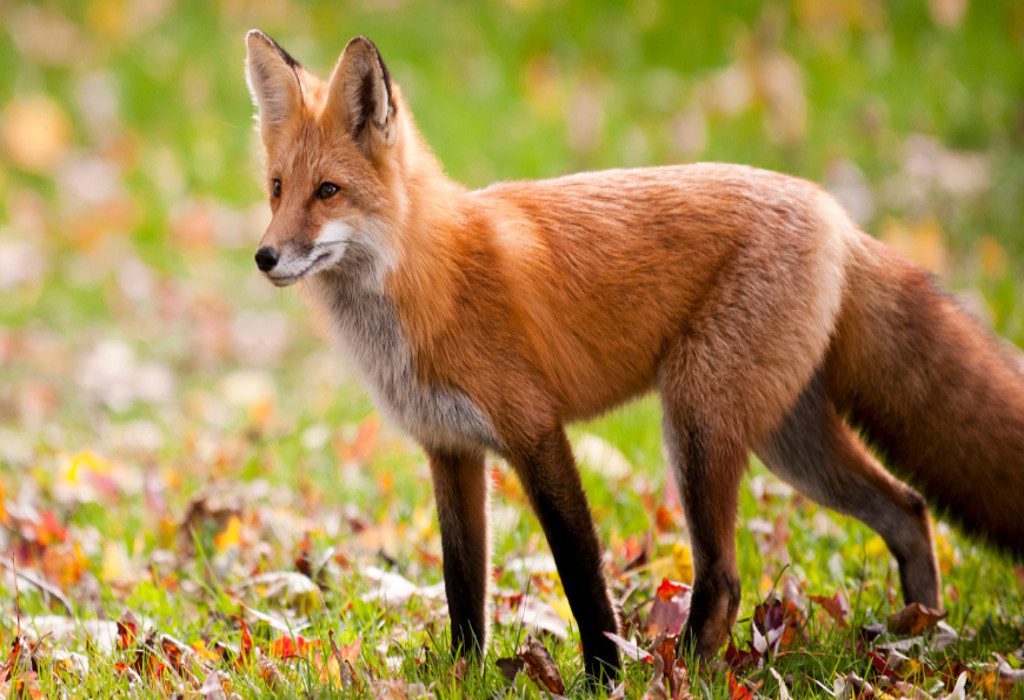 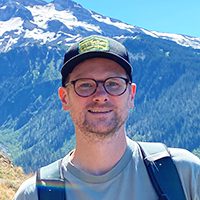