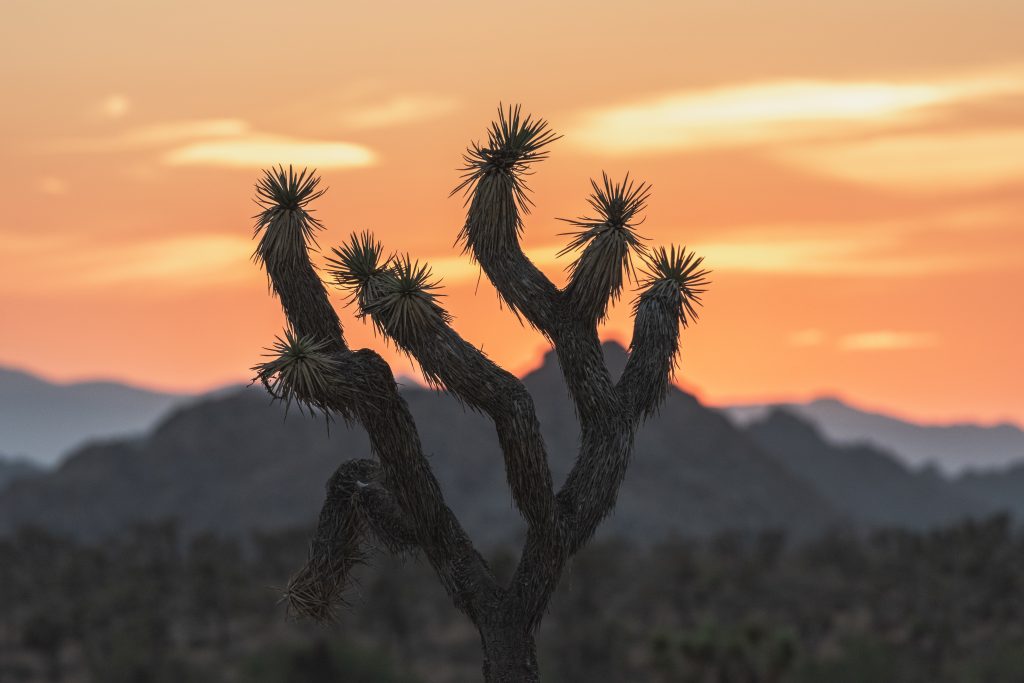 Thanks to a big legal win by WildEarth Guardians, the iconic Joshua tree is one step closer to federal Endangered Species Act protection

I’m thrilled to announce that we have scored a monumental legal victory for the Joshua tree, as well as climate-imperiled species across the country.

A federal judge—a George W. Bush appointee no less—recently ruled that the U.S. Fish and Wildlife Service violated the law when it failed to list the imperiled Joshua tree under the Endangered Species Act.

When the very icons and namesakes that define America’s national parks can no longer survive, WildEarth Guardians springs into action. That’s what Guardians do—relentlessly protect and defend the vulnerable.

WildEarth Guardians pursued this case for the past two years because we believe in holding the government accountable for following the science to stop extinction. And, in this case, all of the available scientific evidence points to the same unambiguous conclusion: Joshua trees will be in danger of extinction throughout most of their current range by century’s end—from climate-change-driven habitat loss, invasive-grass-fueled wildfire, and other stressors. 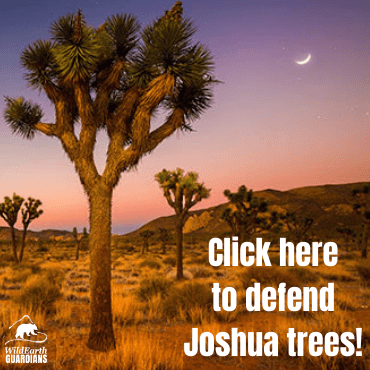 This decision is a big leap forward not only for the protection of iconic Joshua trees, but for all climate-imperiled species. As a result of Guardians’ tenacity, the federal government must confront the reality of climate change and issue a new decision. We believe that decision can reach only one conclusion: it’s time to protect the Joshua tree. That’s what we’ll be fighting for. That’s because there’s simply no other conclusion to reach when the agency considers all of the best science—including climate science.

Your support made this victory possible! You have shared the plight of the Joshua tree on social media and within your networks. Thousands of you have urged the previous administration and the Biden administration to defend these icons of the American West—just as you’ve done with grizzly bears, gray wolves, Canada lynx, and sage grouse.

Your continued support will allow us to keep fighting for the Joshua tree, and all the endangered icons of the American West.