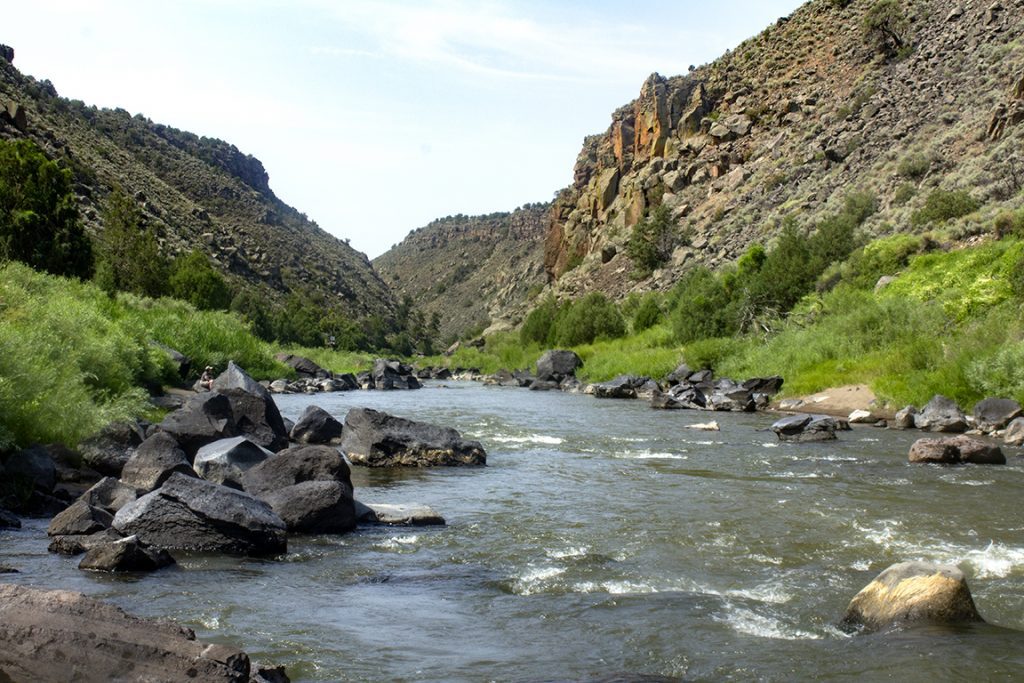 The country need strong, broad clean water protections for rivers, streams, lakes, wetlands, cienegas, ditches, arroyos and other waterways—even those that only flow at certain times during the year

Note: The following testimony was given before the EPA and Department of the Army on August 31, 2021 regarding the agency’s intention to revise the definition of “waters of the United States” (WOTUS) to better protect our nation’s water resources.

Good afternoon, my name is Jen Pelz. I am the Rio Grande Waterkeeper and Wild Rivers Program Director, WildEarth Guardians. We work to protect river flows, safeguard clean water, and restore the ecological integrity of the Rio Grande and other river ecosystems for people and wildlife throughout the West.

I am here, on both a personal and professional level, on behalf of myself, my two young daughters, as a Waterkeeper, and as a representative of the members and supporters of WildEarth Guardians to ask that the agencies to welcome yesterday’s decision by Judge Hernandez to vacate the rule and ask the agencies to direct the Department of Justice to not appeal that decision. We also request that the agencies immediately begin reviewing all the jurisdictional determinations made under the Navigable Water Protection Rule and put all your resources into restoring the pre-2015 definition of “waters of the United States.”

The Navigable Water Protection Rule (or more aptly named the Dirty Water Rule) is contrary to the fundamental purpose and pinnacle objective of the Clean Water Act—“to restore and maintain the chemical, physical and biological integrity of the nation’s waters” and as the agencies and courts have recognized “is leading to significant environmental degradation,” including “cascading, cumulative, and substantial downstream effects, including but not limited to effects on water supplies, water quality, flooding, drought, erosion, and habitat integrity.”

This harm is particularly significant in the Rio Grande watershed—which is the fifth largest watershed in North America (encompassing 336,000 square miles, an area larger than the state of Texas)—as the rule removed clean water protections from more than 90% of waterways in New Mexico.

As an example, in New Mexico, as of June 30, 2021 there were 197 negative jurisdictional determinations under the rule and only two positive. One of those determinations excluded an ephemeral stream that flows from the Los Alamos National Laboratory into the Rio Grande (the labs are a well known source of radioactivity and legacy pollution in northern New Mexico). Downstream from that now unprotected stream discharge into the Rio Grande, the City of Santa Fe pumps its drinking water to my parents’ home. The culture, communities, and agriculture of six downstream pueblos is threatened. Three national wildlife refuges, including the first urban refuge created to address environmental injustice to communities in Albuquerque’s South Valley, and their vital ecosystems and recreational opportunities are left vulnerable. And near and dear to my heart—the last 175 miles of remaining aquatic habitat for the Rio Grande silvery minnow, a vital riparian habitat for many other species of fish, wildlife, and plants from Cochiti Dam to Elephant Butte Reservoir is unprotected from upstream pollutants.

We in the Rio Grande Basin and throughout this country need strong, broad clean water protections for rivers, streams, lakes, wetlands, cienegas, ditches, arroyos and other waterways—even those that only flow at certain times during the year—because these networks of desert waterways are all connected.

We support the restoration of the pre-2015 definition of “waters of the United States” without any modifications. It is consistent with the goals of the Clean Water Act and was in place for nearly four decades prior to these recent changes. We also ask that these agencies immediately review and reverse the jurisdictional determinations made under the rule.

Thank you for the opportunity and look forward to the agencies restoring broad clean water protections to the Rio Grande watershed and throughout the country. 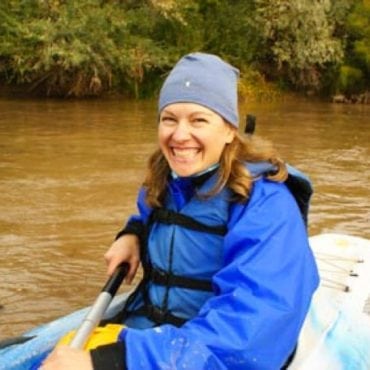