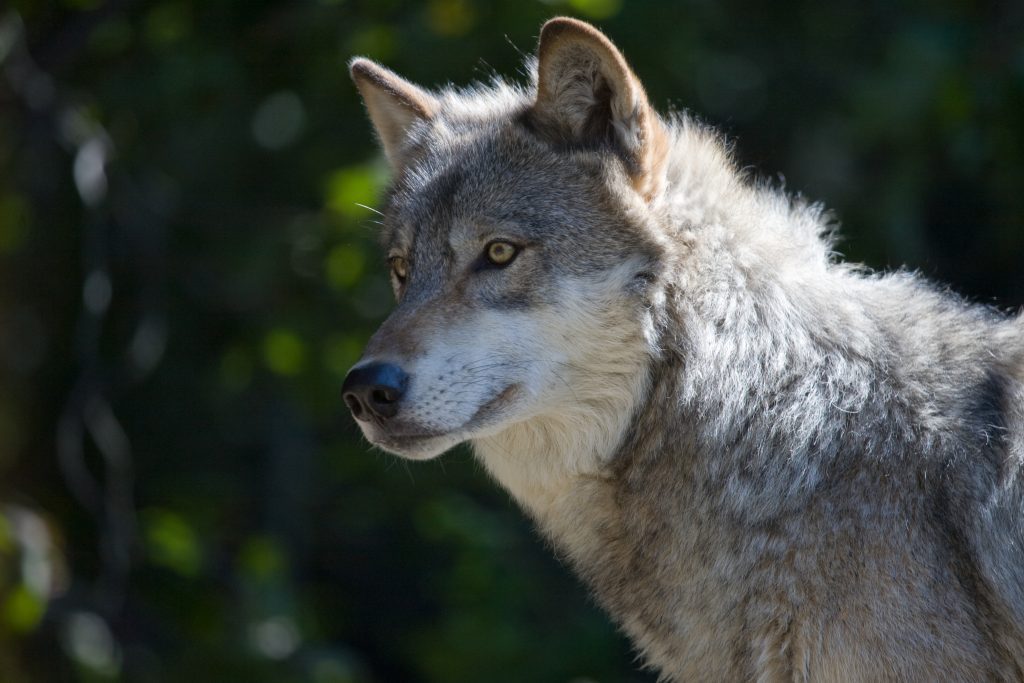 Gray wolves in Montana are—once again—in the crosshairs of the Montana Fish and Wildlife Commission. Hunters, trappers, and the unabashedly anti-wolf governor and legislature in Montana are gearing up for another wolf hunting and trapping season with the goal of drastically reducing the state’s still-recovering wolf population.

Under the current and proposed season regulations for 2022-23, a single person can kill up to 20 wolves and use bait, night vision scopes, artificial lights, and thermal imaging—truly dispelling any notion of ethical or “fair chase” hunting.

The heinously liberalized gray wolf hunting and trapping allowances not only endanger the gray wolf population, but also federally threatened species including grizzly bears and Canada lynx, as well as family pets and Montanans and visitors who enjoy recreating outdoors. Simply put, the Commission will put both wildlife and the public at risk if it continues this approach.

On August 25, the Commission will decide on the 2022-23 wolf hunting and trapping regulations. Notably, if adopted as proposed, 460 wolves—close to half of the state’s population—must be slaughtered before the Commission will even consider stopping the hunt. The unsatiable bloodlust of the anti-wolf minority in the northern Rockies states, including Idaho, Wyoming, and Montana, continues to amplify the need for the federal government to take action—now—to protect these wolves. Until it does, Montana, Idaho, and Wyoming will continue the unabated slaughter until there are no wolves left.

Make your opposition to liberalized wolf hunting and trapping in Montana known by providing written comments by 5 pm on July 21 under the “trapping and wolf seasons” tab for the Commission to consider on August 25.

Here are some important talking points, but be sure to personalize your comment for maximum effectiveness:

After you submit your own comments, please share this action alert with your friends and neighbors in Montana and encourage them to raise their voice in defense of the gray wolf.

P.S. If you don’t have time to write your own original comments, please sign our petition to defend wolves in Montana. 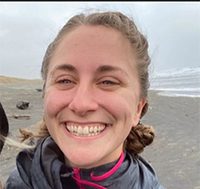