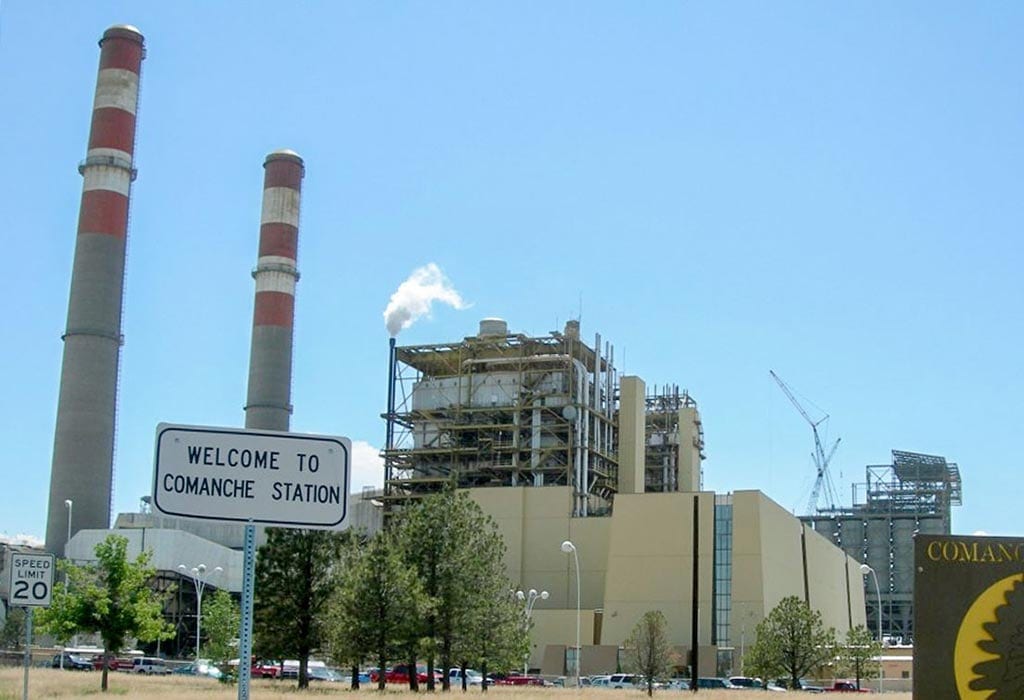 Despite Commitments to Clean Energy, Utility Still Burns a Ton of Coal 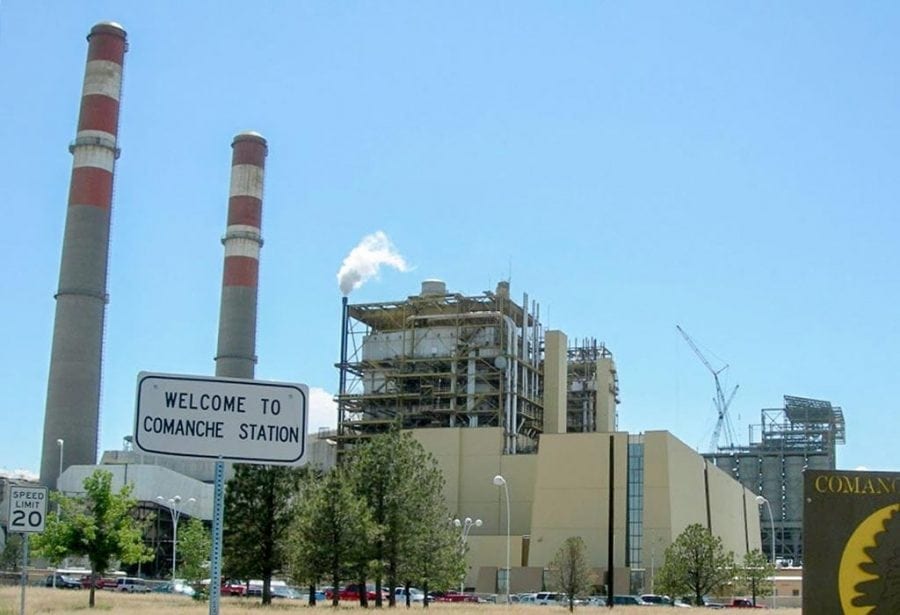 While Xcel Energy is proposing to take steps to move beyond coal in Colorado, the company unfortunately stands to walk away with a profitable bailout that will only keep ratepayers locked into paying for costly fossil fuels.

Under a plan being considered by the Colorado Public Utilities Commission, Xcel is proposing to shutter two of three coal-fired boilers at the Comanche power plant in Pueblo.

That’s certainly good news for the climate and for clean energy. After all, the plan would retire 670 megawatts of coal-fired power generation, eliminating 4.5 million tons of carbon and thousands of tons of other toxic air pollutants, including mercury, lead, sulfur dioxide, and hydrochloric acid.

Unfortunately, there’s more to Xcel’s plan than simply shutting down dirty coal plants. As our friends at Clean Energy Action have exposed, the company’s proposal would not only shutter coal, it would force ratepayers to cover the costs of recent investments in the Comanche power plant, including millions of dollars in upgrades.

The reality is, Xcel has sunk millions (if not billions) into its fleet of coal-fired power plants over the last 10 years even as coal costs have climbed and even as climate and clean air concerns have mounted.

To put it simply, by continuing to invest in coal, Xcel has made terible business decisions.

It should be the company’s shareholders, not ratepayers, who shoulder the cost of these bad business decisions.

The injustice proposed by Xcel is made worse by the fact that the company isn’t just seeking to recoup the costs of its coal investments.

They’re actually asking ratepayers to pony up to ensure the company profits from shuttering its coal plants.

In other words, Xcel makes the bad decisions and ratepayers pay the price.

That’s not the worst of it, though. While Xcel is proposing to shutter a portion of its Comanche coal-fired power plant, the company will continue to own or operate nearly 1,800 megawatts of coal-fired generating capacity in Colorado. This includes the Hayden power plant west of Steamboat Springs, the Pawnee power plant northeast of Denver, the Comanche 3 unit in Pueblo, and a portion of the Craig generating station in northwest Colorado. 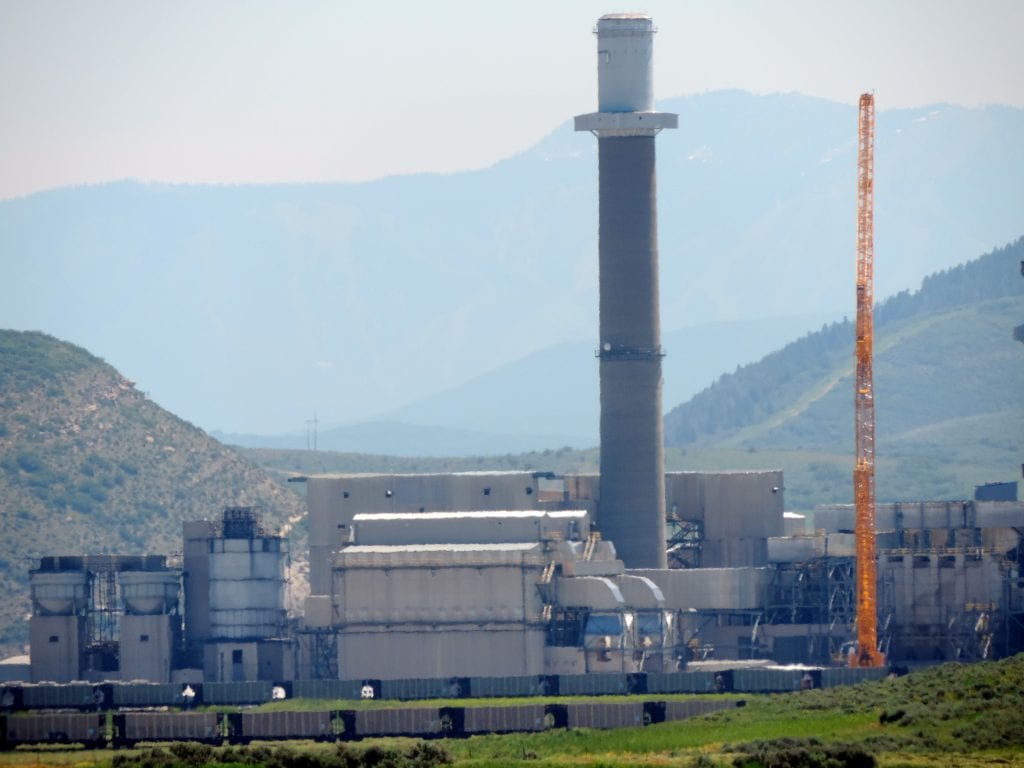 Worse, it incentivizes more methane pollution, which is more than 80 times more potent than carbon dioxide as a greenhouse gas. It’s irrefutable that burning natural gas for electricity is not a climate solution.

All told, after Xcel implements its latest plan, 45% of its electricity will still come from fossil fuels.

Without a doubt, it makes sense for ratepayers to help pay for the transition from fossil fuels to clean energy. However, here it seems Xcel is basically looking to ratepayers to fund a bailout for bad coal investments and worse, continue to bottomline the company’s dependence on fossil fuels.

This just isn’t acceptable. Not only is it buying into meager climate progress and continued dependence on fossil fuels, it’s perpetuating the notion that Xcel’s ratepayers should shoulder the burden of paying for the company’s dirty energy mistakes.

Thankfully, there’s a better path forward and Xcel’s own data shows it.  That path is a commitment to 100% renewable energy and a complete transition from fossil fuels.

In 2017, Xcel put out a request for bids for new electricity generation sources. In the words of the company itself, the bids were “unprecedented.” 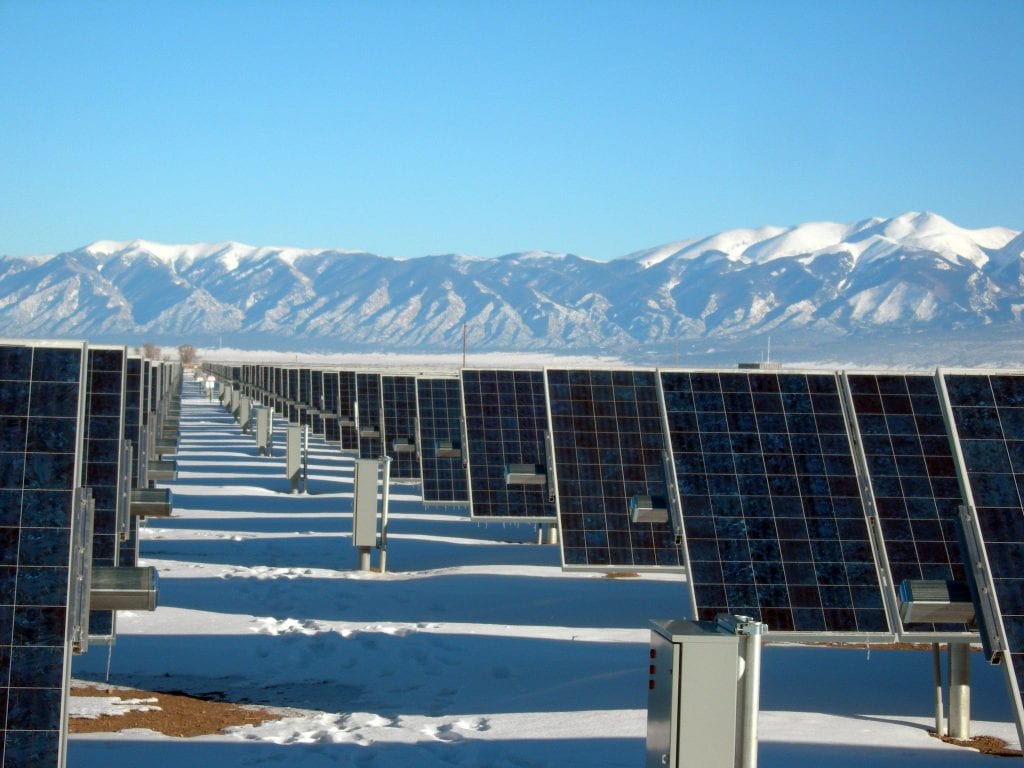 It can’t be overstated how huge this is. As of 2017, the total average cost of generating electricity from coal was $36.08 per megawatt-hour (note: this price has fluctuated over the years, but has consistently climbed). This means that Xcel can build brand new wind, solar, and storage and still it will cost less than the price of its current coal-fired power generation.

[NOTE: If you want a great dive into the significance of the storage bids Xcel received, check out David Roberts’ post on Vox]

Put another way, that means Xcel can stop burning coal, scrap its coal-fired power plants, and dispose of its properties and related assets, and ultimately save money. That savings could go a long ways to fund the transition from fossil fuels.

It doesn’t really end there, though. While Xcel is making noise about new natural gas-fired electricity generation, even that seems like an insane economic proposition.

At the low end, the cost of new natural gas-fired electricity generation is reported to be $42 per megawatt-hour.  That’s according to the financial advisory firm, Lazard, who every year releases a “levelized cost of energy report,” a detailed analysis on the overall costs of energy generation.

As I’ve said, given the economics of renewables, it would be crazy for Xcel to invest in any new natural gas-fired generation.

The solution is clear. Rather than stick ratepayers with higher electricity prices, Xcel should commit to a 100% transition away from fossil fuels that will ultimately save money for ratepayers and the company alike.

It makes no sense to pay Xcel to commit to a nominal shift away from coal. At this point, given the economics of renewable energy, including storage, it should be a no-brainer for the company and Colorado ratepayers alike to support a complete move away from coal and natural gas to wind, solar, and storage.