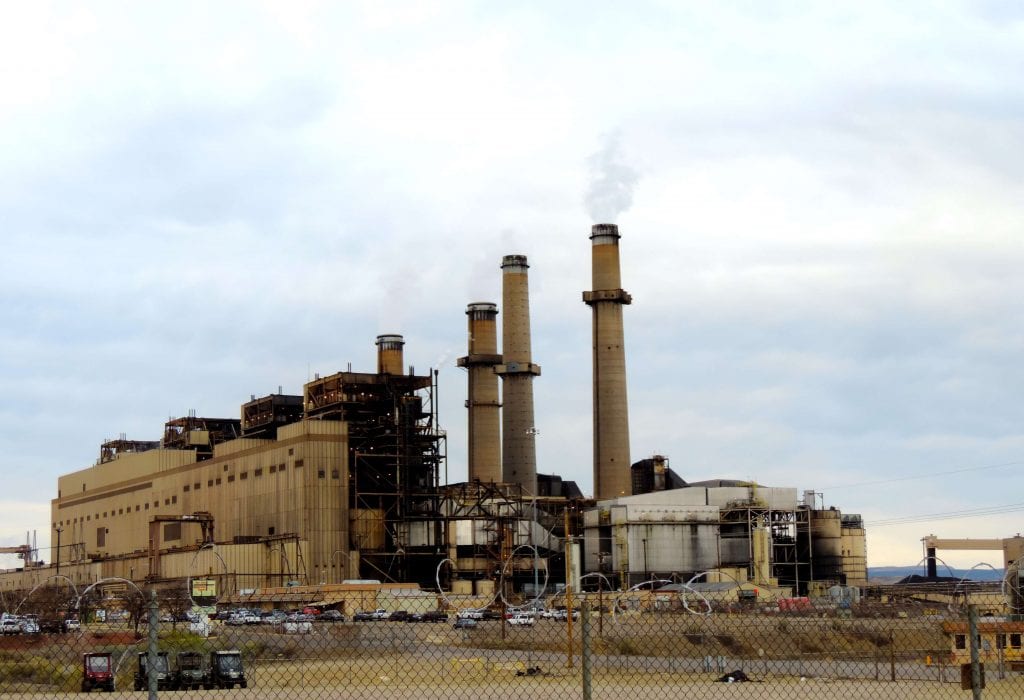 Utilities Picking up Pace in Move From Fossil Fuels

The Move to Renewables is Moving Faster and Faster 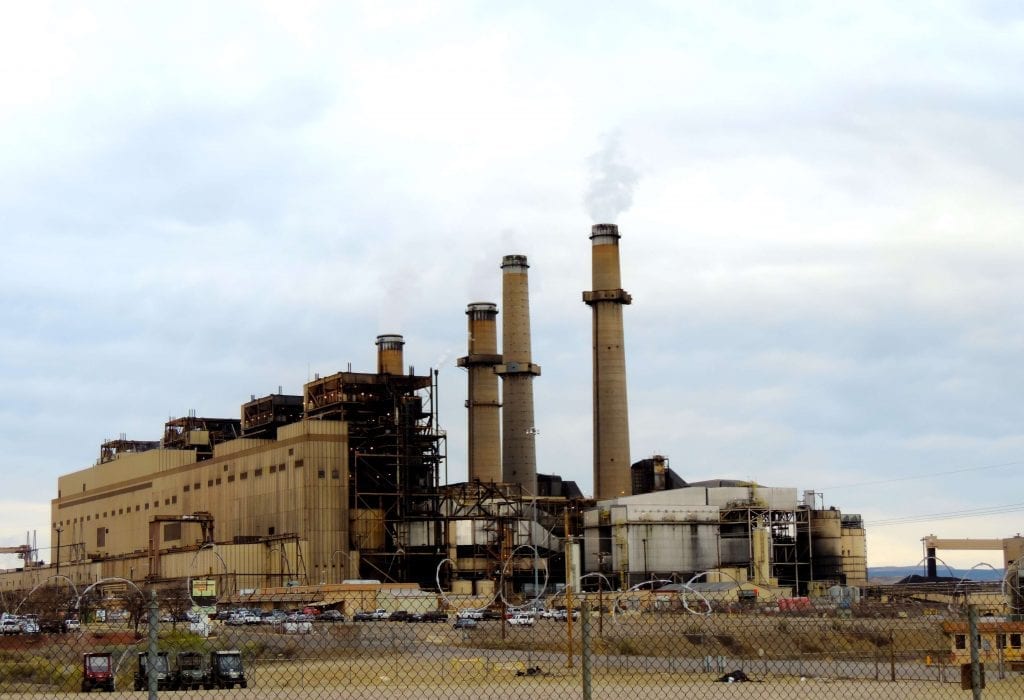 Last week, we reported how the American West seems destined to move beyond coal by 2030.

Not only that, but the region may actually be generating 100% fossil fuel-free electricity well before 2050.

The reason? The economics of coal and natural gas just don’t work anymore.

That’s great news for our climate, clean air and water, and for the future of the western U.S.

Even better news is that while utilities are moving fast from fossil fuels, they seem to be picking up the pace.

After our report last week, more huge energy news came down with big implications for the American West, including:

We previously flagged that the municipal utility, which serves Colorado Springs, Colorado and surrounding communities, had been surprisingly quiet on its future plans for the downtown coal-fired power plant.

This news is a big deal and it means the people of Colorado Springs are finally going to get some relief from this dirty power plant. It’s also good news for ratepayers, who stand to reap huge savings as the Utilities move to replace Martin Drake with renewables.

We’ve been cautiously optimistic around the shut down of Martin Drake and the prospect of a full transition to renewables by Colorado Springs Utilities. This latest announcement is a big step in the right direction.

Also last week, PNM (a.k.a. Public Service Company of New Mexico) announced plans to shut down its coal-fired San Juan Generating Station by 2022 and to divest its ownership of the Four Corners Power Plant by 2031.

We’ve long tangled with the San Juan Generating Station, as well as the San Juan coal mine, which fuels the power plant. We led the charge to secure stronger clean air safeguards for the power plant, which ultimately convinced PNM to start shuttering it.

Lately, we’ve taken aim at the Trump Administration’s plans to approve an expansion of the San Juan coal mine. The proposal is ludicrous, but thankfully, not even Trump is going to be able to bail out the mine as it loses its only customer.

We agree with our allies at New Energy Economy that PNM could be doing much more to invest in renewables and that the company’s talk of investing in new natural gas is an economic misstep.

However, the move away from coal is a huge step in the right direction.

As a board member of the Delta Montrose Electric Association, Gavan has been a staunch supporter of renewables and rural energy independence.

As a Public Utilities Commissioner, he stands to bring a critical eye to the need to ensure renewable energy development enriches urban and rural communities alike, and helps create a new future of prosperity for Colorado.

His appointment should definitely give pause to Tri-State Generation and Transmission.

The wholesale power provider is facing increasing resistance from its rural electris co-op members who are sick of rising rates. And, as the company remains heavily reliant on coal, it’s increasingly at odds with its members’ environmental goals.

We’ve already reported that the future of Tri-State is very uncertain right now. With this latest change in energy leadership, that uncertainty has escalated exponentially.

December 2018 may just go down as the month that fossil fuels died in the western United States.