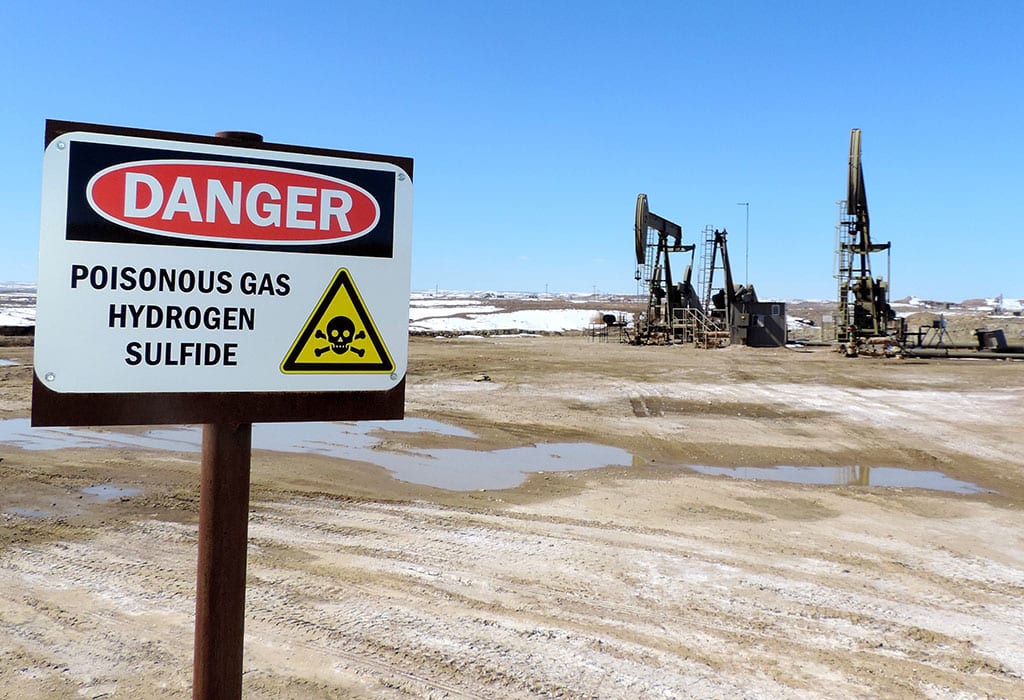 A coalition including Guardians has filed suit to overturn the sale of nearly two million acres of public lands in Colorado, Montana, New Mexico, Utah, and Wyoming for fracking.

The suit targets the Trump administration’s failure to address how leasing public lands to the oil and gas industry for drilling and extraction affects the climate. Namely, fracking leaks huge amounts of methane into the atmosphere, heating the climate and fueling wildfires, floods, and more.

The suit comes as the Trump administration continues its work to roll back environmental safeguards, streamline environmental reviews, and eliminate public involvement to accelerate fracking lease sales, even as science increasingly supports phasing out fossil fuel production as a means of confronting the climate crisis. Just this week, the Trump administration announced proposed rollbacks to federal environmental reviews that would exempt agencies from having to address climate impacts.