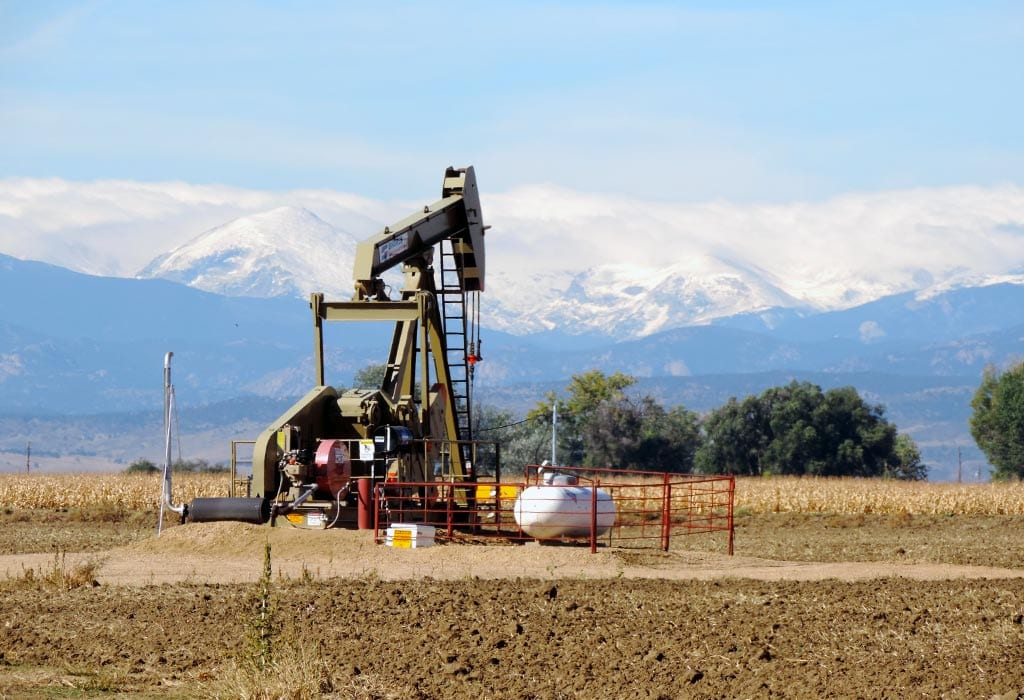 300,000 acres of public lands on the fracking auction block this month

The Trump administration is ramping up fracking in December 2018, despite two recent reports highlighting it should be doing everything but. Today, December 11, the administration intends to sell 33,000 acres in Nevada; 12,500 acres in Montana; 720 acres in Wyoming; and 154,000 acres in Utah. Last week, it sold off nearly 90,000 acres in New Mexico, including lands in the Greater Chaco region, which generated widespread protest. All told, nearly 300,000 acres of public lands are up for sale throughout the American West this month.

On November 23, a new federal climate assessment report (the Fourth National Climate Assessment) stressed the need for need for “immediate and substantial global greenhouse gas emissions reductions.” That same day, the U.S. Geological Survey released its latest assessment of greenhouse gas emissions from producing and consuming fossil fuels from public lands, finding that oil and gas production (including onshore and offshore) accounts for more than 540 million metric tons annually—equal to the emissions from more than 130 coal-fired power plants.

Naturally, Guardians is fighting back. Together with allies, we’ve filed comments, appeals, and litigation to block the administration’s plans. And we won’t stop until they Keep It in the Ground.