Wildlife   Coyote, Gray wolf, Grizzly bear
#EndTheWarOnWildlife
Missoula, Montana—In a major win for Montana’s wildlife, WildEarth Guardians settled its lawsuit against USDA’s Wildlife Services (“Wildlife Services”) today, after the federal program agreed to severely curtail its reckless slaughter of native wildlife and use of cruel tools such as snares, traps, and poisons. The settlement requires that these protections remain in place pending the program’s completion of a detailed and public environmental review of its work.

The settlement agreement comes after WildEarth Guardians sued Wildlife Services in November 2019 over the program’s reliance on severely outdated environmental reviews of its work. The agreement, filed with the federal district court of Montana, provides that Wildlife Services will no longer conduct any wildlife killing in Montana’s specially protected areas such as designated Wilderness, Areas of Critical Environmental Concern, and Wild & Scenic River corridors and will cease killing black bears and cougars on federal lands throughout the state. Additionally, Wildlife Services agreed to halt its use of sodium cyanide bombs (M44s) on all the state’s public lands and most private lands as well as end the use other poisons on public lands or use gas cartridges to destroy denning wildlife like coyotes, fox, and prairie dogs.

“This case advances 21st century wildlife values: top carnivores living their lives free of persecution and free to carry out their critical ecological roles; current science confirms that native predators like wolves, bears, and cougars maintain webs of life that serve us all,” said Jennifer Schwartz, staff attorney at WildEarth Guardians. “We’re proud to be driving this systemic change and hope to see these settlement terms adopted on a permanent basis, in Montana, as a step towards broader changes in wildlife management reform.”

Wildlife Services is culpable for killing thousands of animals in Montana each year including wolves, grizzly bears, coyotes, and cougars. Per federal law, Wildlife Services must use up-to-date studies and the best available science to analyze the environmental impact of their animal damage control program on Montana’s wildlife and native ecosystems.

Under the agreement, Wildlife Services must provide an environmental analysis of the effects and risks of its wildlife-killing program in Montana by May 15, 2021. Pending completion of its analysis, in addition to terms mentioned above, Wildlife Services has also agreed to eliminate some of its most heinous and inhumane devices from its lethal control toolbox, such as certain types of neck and foot snares and body-gripping traps, which will also help avoid the senseless killing of so many non-target species that inadvertently suffer from the agency’s program. Notably, Wildlife Services has also agreed to only use lethal management for wolves after confirmed livestock depredations and documented non-lethal attempts.

“Montana’s majestic wildlife is part of what makes this state so special, attracting millions of visitors who hope to spot a grizzly bear or wolf in Yellowstone, and enthralling the state’s residents,” said Sarah McMillan, conservation director of WildEarth Guardians. “Wildlife Services’ cruel and indiscriminate slaughter of wildlife is against the values of most people who live in and visit Montana.  It’s time we work towards true coexistence with the wildlife that makes Montana wild and wonderful.”

Today’s settlement also requires Wildlife Services to significantly increase its overall transparency with the public by documenting and releasing—via its state’s website—detailed yearly reports of its wildlife “damage control” practices. This includes the number and type of animals captured and by which method, the number of requests for assistance and the reason given (livestock protection, health and safety, nuisance, etc.), and types of non-lethal preventative measures employed by Wildlife Services or the party requesting lethal control. This type of detailed information has previously only been available through formal Freedom of Information Act requests, that typically take many months, if not years, for the USDA to fulfill.

“A public reporting requirement will compel Wildlife Services to be held accountable to the general public for its actions,” said McMillan. “We hope that this motivates Wildlife Services to employ practices in line with the values of the public and embrace the use of scientifically verified non-lethal conflict prevention.”

Background: Wildlife Services is a multimillion-dollar federal program that uses painful leghold traps, strangulation snares, poisons and aerial gunning to kill wolves, coyotes, cougars, birds and other wild animals. Most of the killing responds to requests from the agriculture industry. The program reported killing nearly 1.5 million native animals nationwide in 2018. Nontarget animals, including pets and protected wildlife like wolves, grizzlies and eagles, are also at risk from the program’s indiscriminate methods. 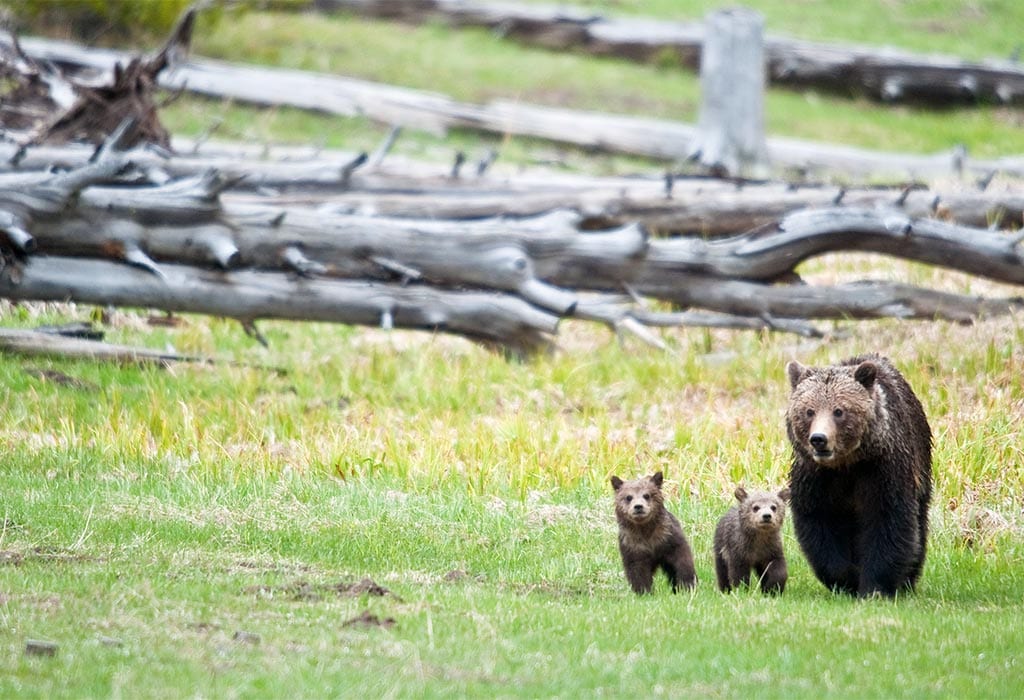