“This rule is nothing but an affront to everyone who values public lands, clean water, wildlife habitat, a safe climate, and a healthy environment,” said Jeremy Nichols, Climate and Energy Program Director for WildEarth Guardians. “There is no need for this rule, no imperative, and no urgency. It is simply a pure giveaway of public lands to the oil and gas industry.”

The proposed rules are the latest attempt by the Trump administration to weaken, rollback, and decimate regulations to make it easier for the oil and gas industry to buy up and frack public lands in the United States.

While billed as an “improvement” by the Trump administration, the rules would undermine environmental protections, limit public notice and input, and most importantly, strip the Forest Service of its authority to say “no” to selling National Forest System lands for fracking. Specifically, the new rules rule would:

“To protect our climate, public lands, clean air and water, and fish and wildlife, fracking should be banned on the National Forest System,” said Nichols. “While the Trump administration is attacking National Forests, we will relentlessly fight back and not give up until every acre of public lands is off-limits to the oil and gas industry.” 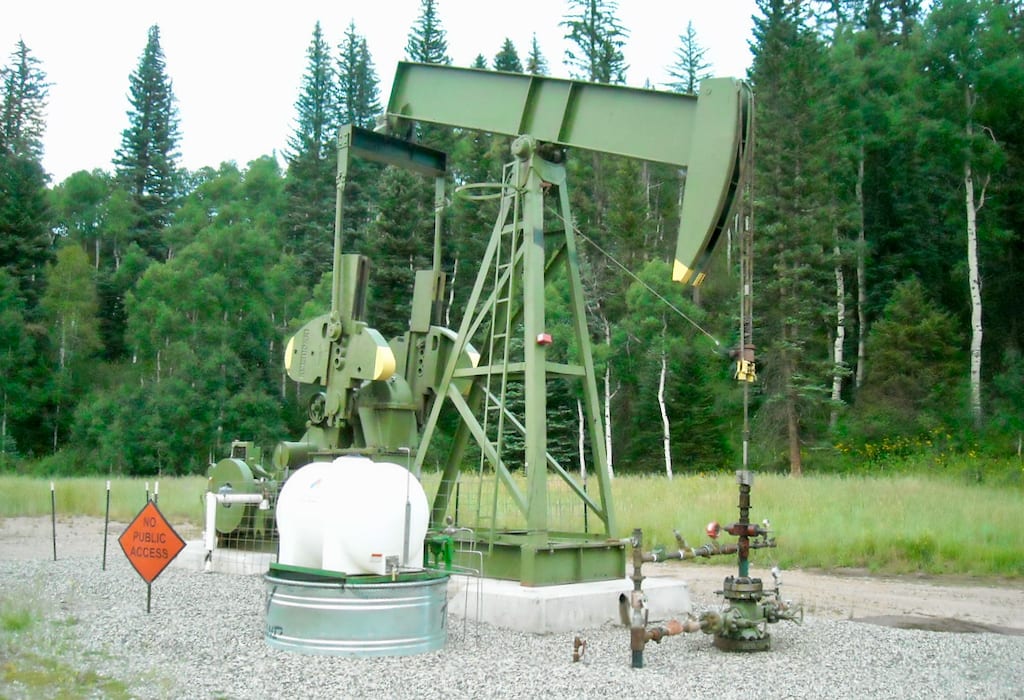