The lawsuit challenges Wildlife Services’ expansion of aerial gunning, poisoning, trapping, and shooting of foxes, bobcats, coyotes, mountain lions, beavers, badgers, rabbits, ravens, and other wildlife on public land across Nevada, including the potential for killing wildlife within over six million acres of Wilderness Areas and Wilderness Study Areas.

“While society has evolved to understand the importance of native species as a key part of ecosystems and the need for coexistence with wildlife, Wildlife Services continues to rely on antiquated practices in the name of ‘managing’ conflicts with wildlife,” said Lindsay Larris, wildlife program director at WildEarth Guardians. “Wildlife Services continually ignores the science about the efficacy of lethal management as well as the serious environmental impacts of its killing program. We demand better from the federal government.”

Filed in Nevada’s federal district court, the lawsuit comes in response to a July 2020 decision that Wildlife Services’ “predator damage management” program, involving aerial gunning, trapping, and poisoning native wildlife posed “no significant impact” to the environment. The lawsuit alleges that the agency’s analysis is deficient in multiple respects and that the indiscriminate killing of native carnivores and other wildlife does, in fact, cause a slew of negative impacts that warrant a much harder look from the government.

The lawsuit also faults Wildlife Services for failing to acknowledge the futility of lethal “control” of wildlife for the perceived purpose of protecting domestic livestock that the Bureau of Land Management (BLM) and U.S. Forest Service (USFS)—also named defendants in the case—allow to graze federal public lands, including within Wilderness Areas. The groups maintain that these federal agencies must revise their analyses of the “predator damage management” program to also carefully assess science-backed, non-lethal approaches for avoiding conflicts between livestock and wildlife.

“The failure of federal land management agencies to take any action to protect wildlife on its land in the face of livestock-wildlife conflicts is a clear violation of federal law,” said Adam Bronstein, Nevada Director at Western Watersheds Project. “Both the Bureau of Land Management and the Forest Service have an obligation to protect federal lands and the wildlife that call them home for all of the American public, not just for select special interest groups. That obligation starts with, at a minimum, ensuring native species are not gunned down or poisoned in their habitat as a preventative measure.”

In Nevada, Wildlife Services was responsible for killing at least 29 mountain lions, five foxes, two black bears, one bobcat, 2,493 ravens, and an astonishing 3,662 coyotes in 2020 alone. Nearly all of the coyotes were killed via indiscriminate methods like aerial gunning, the use of inhumane methods like neck snares and foothold traps, and by devices known commonly as M-44 “cyanide bombs.” Moreover, in the past five years, Wildlife Services has unintentionally killed 11 bobcats, four black bears, a mountain lion, a bighorn sheep, and multiple foxes in Nevada.

Notably, much of Wildlife Services’ carnivore killing activities in Nevada occur on federal public land with over 15,000 coyotes killed on BLM or USFS-managed land in just the past five years, largely at the behest of private livestock operators in a handful of counties. While both the BLM and USFS authorize grazing permits on public lands they manage, neither agency provides any framework for management of wildlife-livestock conflicts on their land—even in wilderness areas—nor does either agency consider the negative ecological consequences of lethal wildlife “management” activities that occur as a result of livestock grazing programs.

“These federal lands are critical for preserving biodiversity and enabling native ecosystems to thrive – they are meant to be havens for wildlife,” said Jennifer Schwartz, staff attorney at WildEarth Guardians. “The Wilderness Act mandates that these special areas be protected and managed to preserve their ‘natural conditions.’ While Congress allowed pre-existing livestock grazing to continue in Wilderness, that does not license the killing of the very creatures that define the wildness of these remote and rugged landscapes.”

A copy of the lawsuit is available here: https://pdf.wildearthguardians.org/support_docs/NV-WS-Complaint-Filed.pdf

Background: Wildlife Services is a multimillion-dollar federal program that annually kills an average of 1.3 million native species nationally, per its own reports, under the guise of “wildlife management,” largely in response to requests from the agricultural industry.

Over the last five years, litigation against Wildlife Services by WildEarth Guardians, Western Watersheds Project, and other conservation groups has resulted in settlement agreements and legal victories in Idaho, Wyoming, California, Nevada, Oregon, Montana, and Washington, all curbing the program’s slaughter of native wildlife and making the program more accountable for its activities. 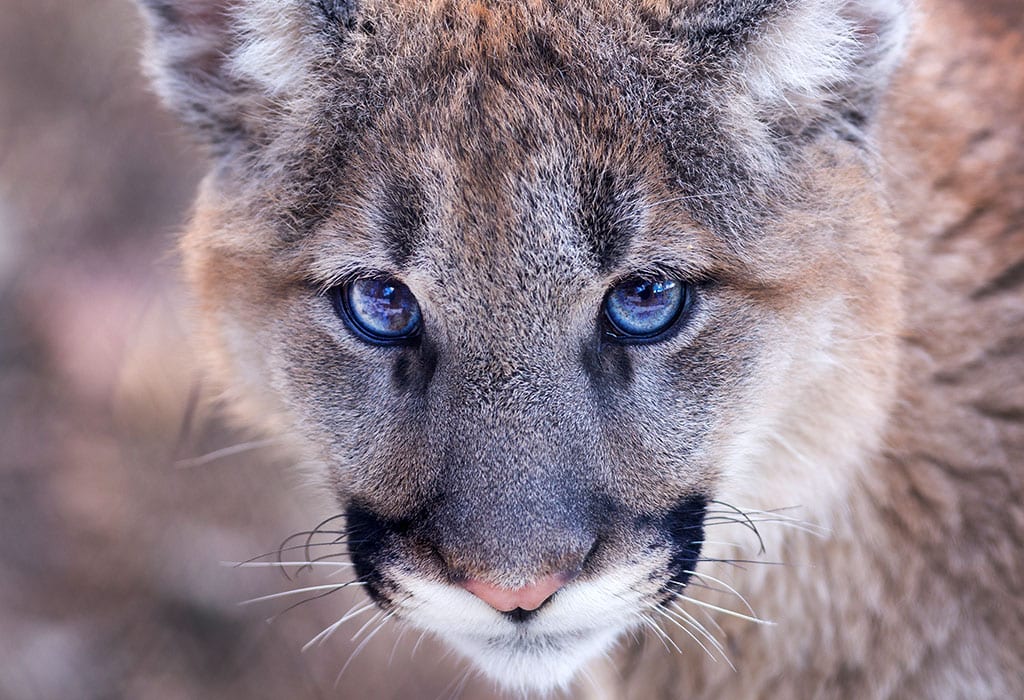