The agency's "leap-first, look-later approach" will further imperil species such as the threatened Canada lynx

Public Lands
#EcosystemRestoration, #PressStatement, #ProtectNEPA, #Rewilding
“The Forest Service’s decision today authorizes one of the largest timber sales in Wyoming’s history by allowing timber cutting and other actions on up to 288,000 acres of the Medicine Bow National Forest over the next 15 years,” said Adam Rissien, ReWilding Advocate with WildEarth Guardians. “In place of specifying where it will conduct specific activities, the agency utilized what it calls “condition-based analysis” that has already been struck down in one district court. This leap-first, look-later approach will further imperil species such as the threatened Canada lynx and Preble’s meadow jumping mouse, and the endangered Wyoming toad, among several other at-risk species.”

“With this decision, the Forest Service finally has acknowledged that destructive logging and vegetation clearing shouldn’t be allowed in roadless areas, which is a step in the right direction,” according to Connie Wilbert, Director of Sierra Club Wyoming Chapter. “But this decision continues to ignore other significant concerns including the impacts from constructing hundreds of miles of new roads across the forest, and the public still has no idea where roads will be built or where clearcut logging will occur.”

The Forest Service omitted project details such which specific acres would have commercial logging or prescribed burning, and exactly where temporary roads would be built. In place of these requisite details necessary to comply with the National Environmental Policy Act the agency relied on “condition-based” analysis advanced under the Trump administration, an approach recently struck down by an Alaska District Court. After releasing its flawed environmental analyses, the Forest Service issued a draft decision in April, 2019 that included 600 miles of temporary roads and dropped the proposal for new permanent roads, but the agency retained most of its original proposal. Following multiple objections, the Forest Supervisor Russel Bacon withdrew the decision, only to release a modified decision and supporting analysis in April, 2020 that again garnered numerous objections.

Today’s final decision excludes actions within Roadless Areas which removes 123,000 acres from the project. It retains 600 miles of temporary roads with a 75 mile limit on the number that can be open at one time. In total the Forest Service authorized the following: 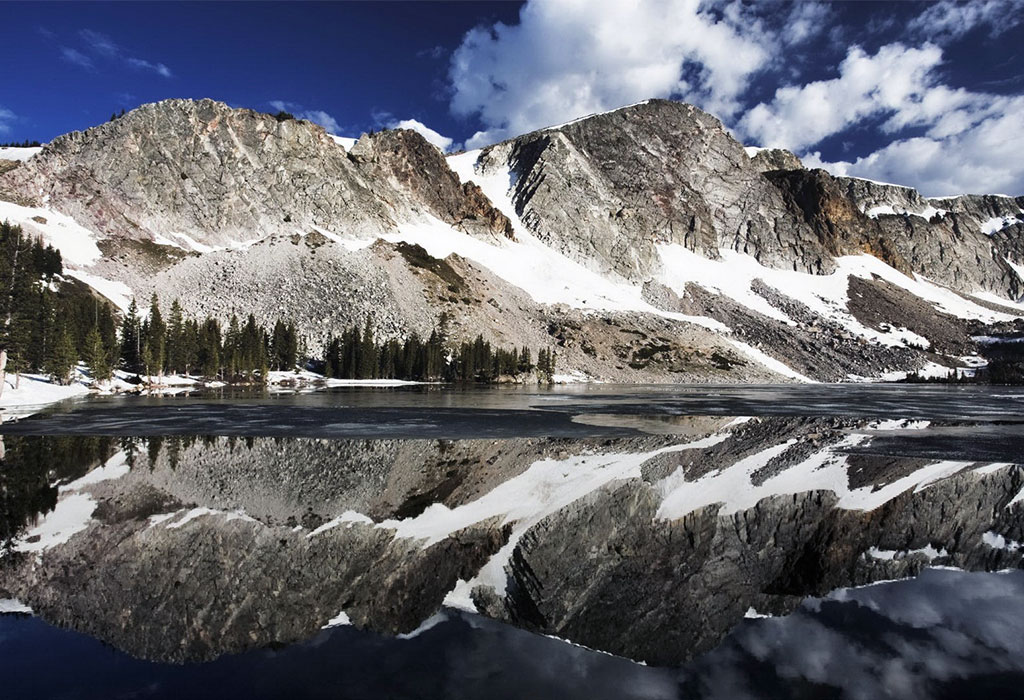