Conservation groups remain concerned that the habitat of Sonoran desert tortoise is degraded by invasive species, livestock grazing, increase fire risk, housing developments, off-road vehicles, habitat fragmentation, and increased predation facilitated by human activities. Residential development has created artificial barriers to the tortoise’s movement and its natural genetic mixing. Continuous overgrazing in the desert has depleted the vegetation on which the species depends. Cattle are also known to trample and crush tortoises in their burrows.

“A decision to forego ESA listing must be based on the best available science, and we will make sure the Service complied with that duty here,” said Joe Bushyhead, Endangered Species Policy Advocate for WildEarth Guardians.

“It’s hopeful news that the Service thinks the future is rosy for the Sonoran desert tortoise based on the agency’s modeling scenarios, and we certainly hope they are right,” said Cyndi Tuell, the Arizona and New Mexico director for Western Watersheds Project. Tuell expressed her concerns about the 12-month finding that the tortoise is not warranted for protection. “For those of us who have visited Arizona’s public lands, we can clearly see that the species’ habitat is still gravely threatened by livestock grazing, off-road vehicles, abandoned mines, invasive species, and fires.”

The Service’s announcement asserts that  29 percent of the species’ range in Arizona is on publicly-owned lands managed specifically “for the benefit of wildlife.” This includes the Sonoran Desert National Monument where the Bureau resisted conducting a thorough or adequate analysis of the impacts of livestock grazing on natural values, including the tortoise, and simply forged ahead to authorize expanded livestock use in 2020. The Service failed to acknowledge the many uses of most public lands that will continue to affect the species habitat. The Service also relied on predictive modeling and other information not yet available to the public.

More than 8,500 square miles (over 5 million acres) of tortoise habitat is managed by the Bureau of Land Management for livestock grazing and over 77 percent of those grazing allotments have 10 year permits that have been renewed at least once without any analysis of the impacts to species like the tortoise. “We worry that the Service has put the tortoise on a collision course with extinction by minimizing the threats from livestock grazing throughout the tortoise’s habitat,” said Tuell. 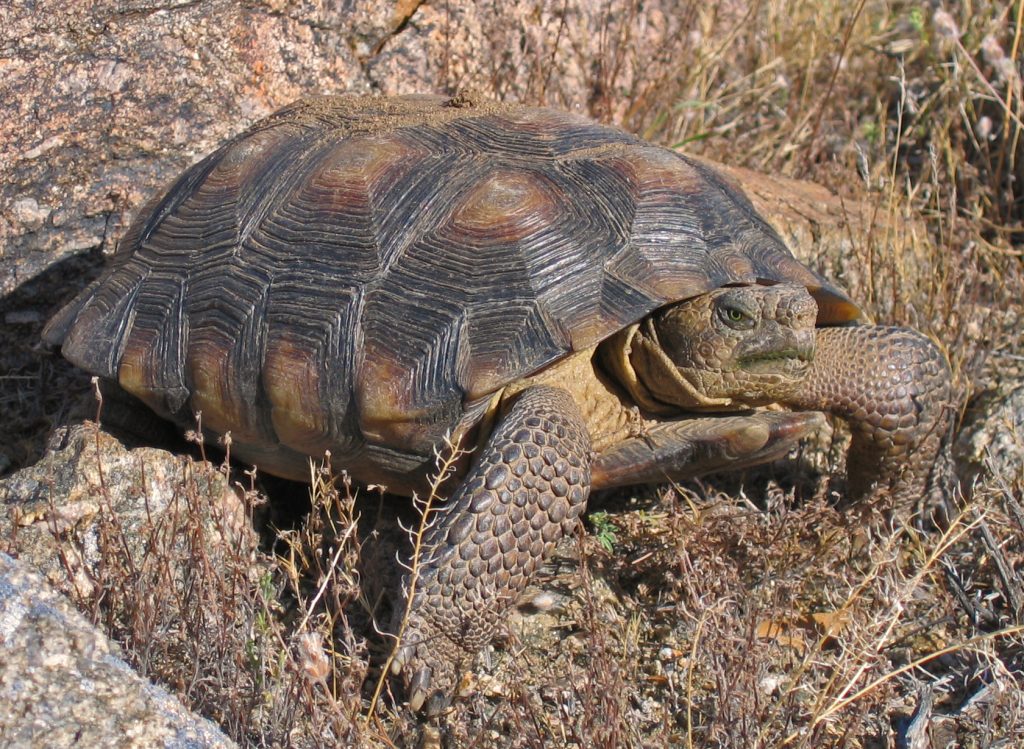