“Today’s agreement is a critical step forward in holding Arch Coal accountable to protecting clean air and to limiting harmful methane emissions,” said Jeremy Nichols, climate and energy program director for WildEarth Guardians, one of the plaintiffs. “While we ultimately need to transition completely away from coal to protect our climate, we have certainty in the meantime that the West Elk mine will be reducing harmful methane and other toxic gases.”

As methane is vented from the mine, volatile organic compounds (VOCs), which contribute to the formation of ground level ozone (smog), are also released. Ozone can lead to asthma attacks, increased emergency room visits, and even premature death. The flares will burn mine gases, which in turn will reduce methane and VOCs. Under Title V of the Clean Air Act, major sources cannot emit air pollutants without an operating permit.

“With Colorado and the West becoming hotter and drier due to climate change pollution from sources such as the West Elk coal mine, this agreement is a significant step in the right direction, one that will directly benefit local public lands, waters, and people,” said Matt Reed, public lands director at High Country Conservation Advocates.

The mine is the worst industrial source of methane in Colorado, emitting more than 312,000 tons of carbon dioxide in 2020. This is equal to the annual emissions from nearly 68,000 vehicles.

“The settlement will hold Arch’s feet to the fire so it gets and complies with the required permit and reduces the mine’s pollution,” said Allison Melton, an attorney at the Center for Biological Diversity. “This settlement means tangible benefits for Colorado’s air quality, the public’s health and the climate. Protecting our health and climate also requires that we transition away from coal entirely.”

In 2020, WildEarth Guardians, High Country Conservation Advocates, the Center for Biological Diversity and the Sierra Club sued Arch Coal over illegally polluting without permits at the West Elk mine. Today’s consent decree, approved by U.S. District Judge Raymond P. Moore, requires the company to control its methane and volatile organic compound pollution using flares and in the meantime obtain legally required pollution permits. The agreement will expire after Mountain Coal complies with the terms of its pollution permits for two years.

“Today’s agreement helps protect the air we breathe and limits the climate damage that can be caused by this massive coal mine,” said Nathaniel Shoaff, senior attorney at Sierra Club, which also brought the suit. “Fossil fuel companies shouldn’t get a free pass to bypass the Clean Air Act, and this agreement assures this will not happen at the West Elk mine.” 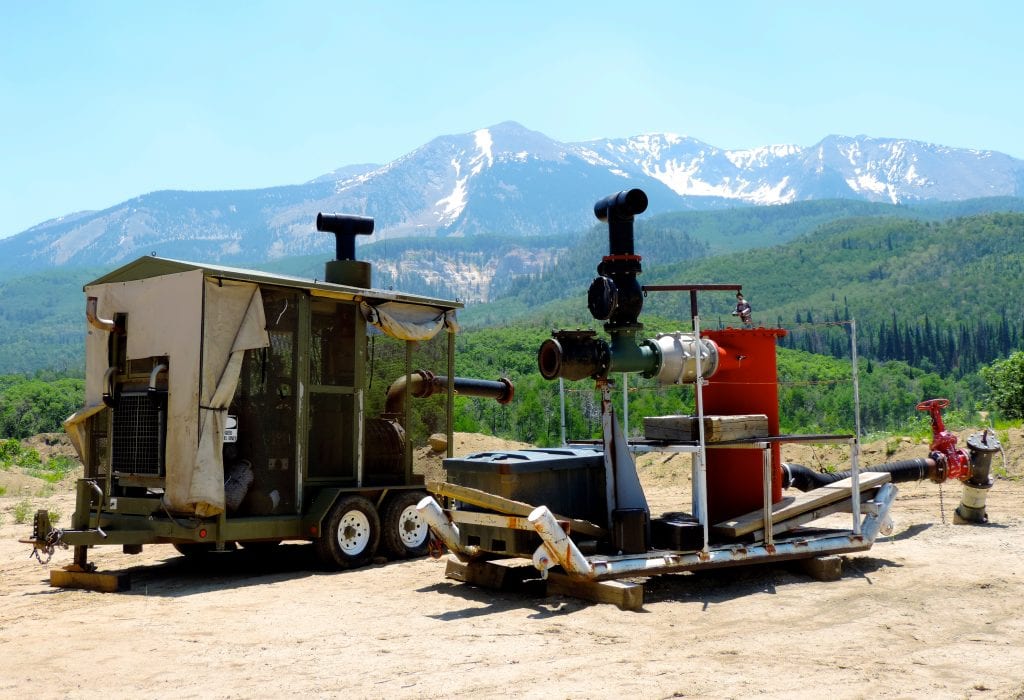 Methane venting above the West Elk mine in western Colorado.