Undemocratic move a decade ago opened floodgates for widespread wolf killing in Idaho and Montana, paving the way for even more barbaric wolf-killing schemes in 2021

This undemocratic move a decade ago—which blocked any judicial review of the rider—opened the floodgates for widespread wolf killing in the northern Rockies, including by hunters, trappers, and state and federal agencies. State “management” of wolves in the northern Rockies has included Idaho Fish and Game (IDFG) hiring a professional hunter-trapper to go into the Frank Church-River of No Return Wilderness to slaughter wolves and IDFG conducting aerial gunning operations to kill wolves in some of the most remote roadless federal wildlands remaining in the lower-48 states.

More recently–during a 12-month period from July 1, 2019 and June 30, 2020–hunters, trappers, and state and federal agencies killed 570 wolves in Idaho, including at least 35 wolf pups. The state of Idaho also allows a $1,000 “bounty” paid to trappers per dead wolf, including wolves slaughtered on America’s federal public lands and deep within designated Wilderness areas. Right now, a bill currently sits on the desk of Idaho Governor Brad Little that would allow the state to kill 90% of the wolves in the state (up to 1,350 dead wolves in total) by hiring private contractors and allowing unlimited wolf killing by individual hunters and trappers.

The dire situation for wolves in Montana following the 2011 delisting rider is much the same. Fresh off revelations that Governor Greg Gianforte violated state hunting regulations in February when he trapped and shot a collared Yellowstone wolf, Gov Gianforte has since signed numerous draconian bills to slaughter more wolves.

New barbaric laws in Montana allow hunters and trappers to kill an unlimited number of wolves with a single license, allow a wolf “bounty,’ allows trappers to use cruel strangulation neck snares, extend the wolf-trapping season, and authorize night-time hunting of wolves on private lands and baiting of wolves.

“WildEarth Guardians and our allies filed a lawsuit ten years ago in an attempt and overturn this undemocratic, spiteful wolf rider because we believed the wolf delisting rider violated the U.S. Constitution. While our lawsuit wasn’t successful because Congress simply closed the courthouse doors, the hateful and on-going attempts to completely decimate wolf populations in Idaho and Montana warrants national outrage and action by Congress to restore wolf protections in the northern Rockies,” said John Horning, WildEarth Guardians’ executive director.

“State ‘management’ of wolves in Idaho and Montana harkens back to an era when people sought to exterminate wolves altogether, and nearly succeeded. These types of actions were not only deplorable in the early 1900s, but they have zero place in science-based management of a keystone species in 2021, especially in the midst of a biodiversity crisis and nature crisis,” said McMillan. “We must not abandon fragile wolf-recovery efforts and allow anti-wolf states, hunters, and trappers to push these iconic species back to the brink of extinction.” 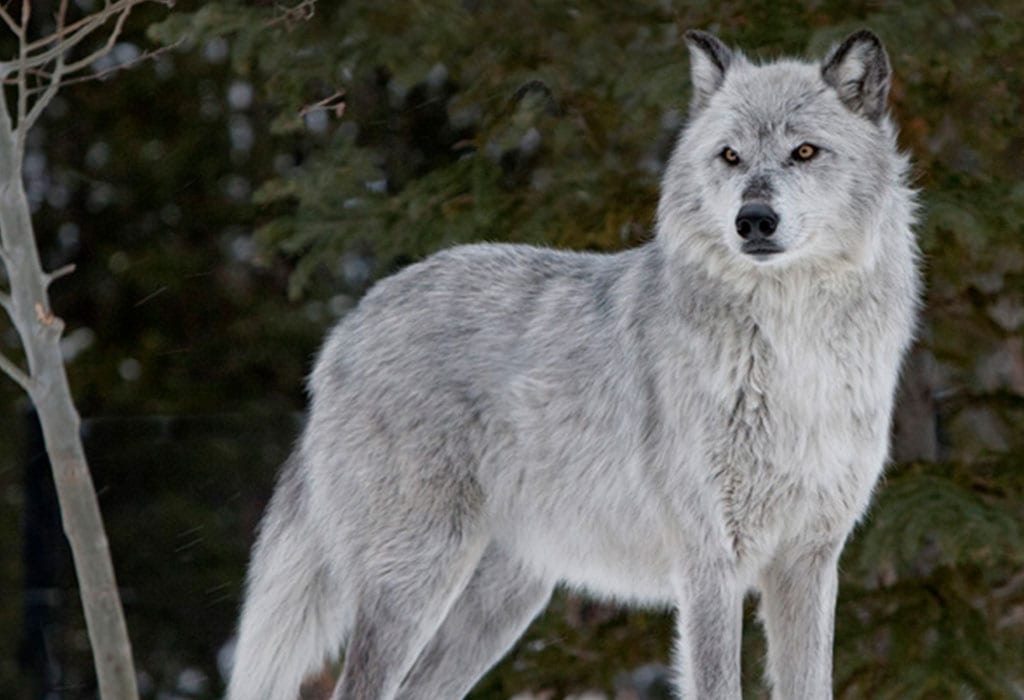