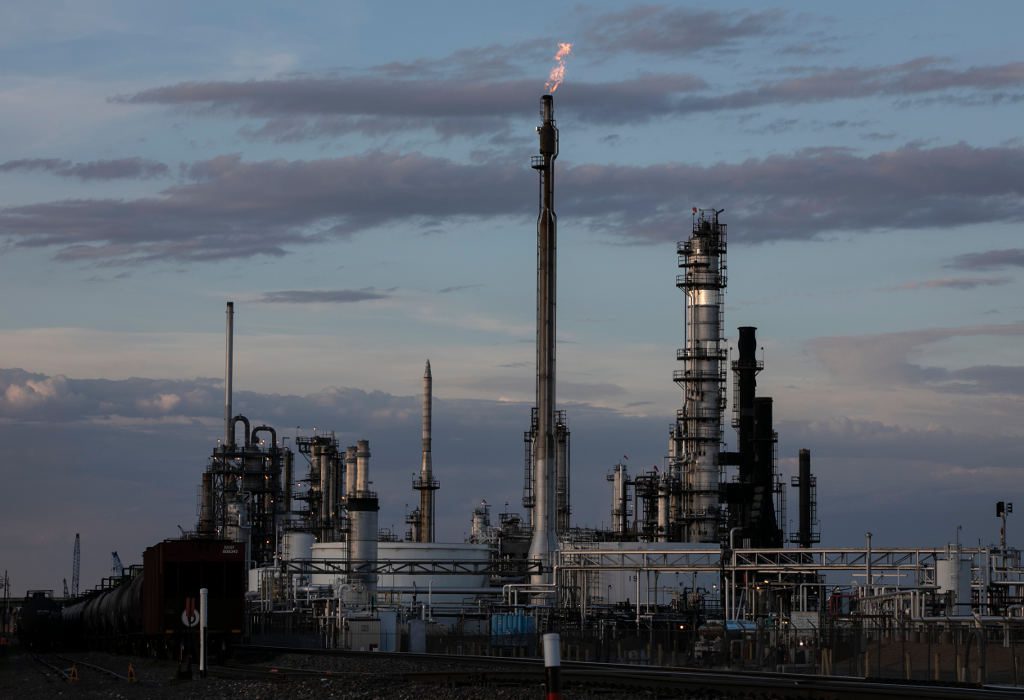 Climate + Energy
The Suncor oil refinery is over 90 years old, and one of the largest sources of air pollution in Colorado. It is also one of dozens of “major source” facilities in the state which operate under outdated and expired air pollution permits. Before WildEarth Guardians brought this lawsuit the state believed that a meager 35-day statute of limitations would prevent anyone from ever challenging the state over these permitting failures. When Guardians defeated the state on that issue it opened the door to holding the state accountable for overdue or non-existent permitting for over 70 facilities, which had been operating that way for as much as 25 years.

The Suncor facility is a particularly dirty source which operates in a mostly Latino and low- income neighborhood on the north side of Denver. It has consistently violated emissions limits multiple times per year, year after year. It has been a “high priority violator” of the Clean Air

Act for over a decade. Forcing the state to take final action on the operating permit is just part of Guardians overall strategy for holding Suncor accountable and reducing emissions quickly and dramatically, before having the facility shut for good.