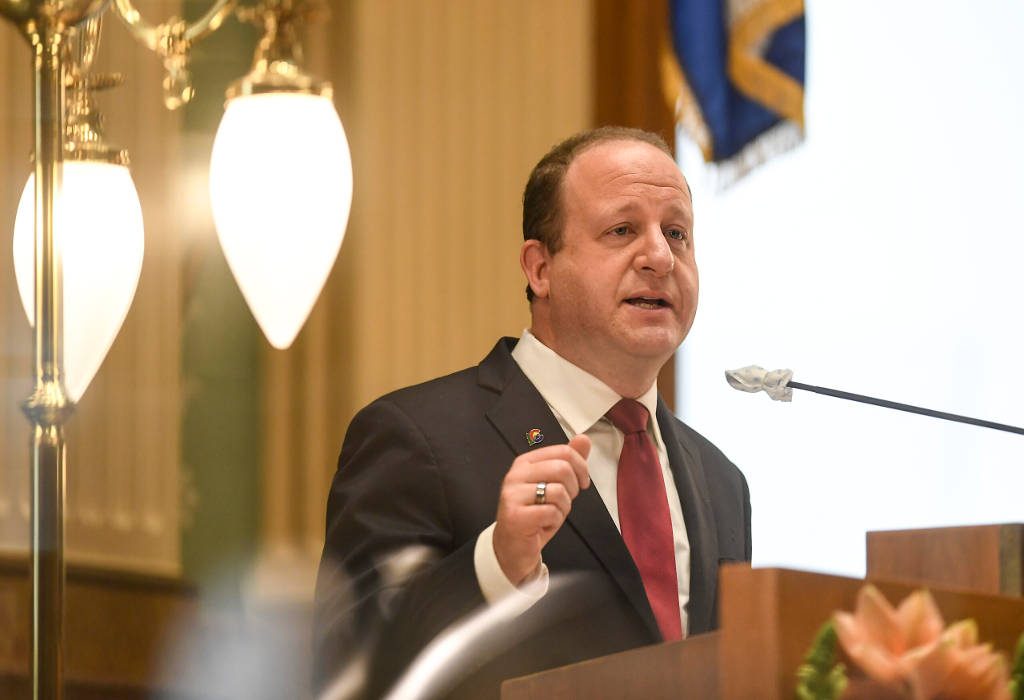 Climate + Energy
Colorado has a backlog of approximately 120 pending permit applications for operating permits for “major sources” of air pollution, including the four Bonanza oil and gas production facilities involved in this lawsuit. Many of these facilities have never received an operating permit from the state. When Guardians began suing Colorado over this backlog the state agencies responsible for overseeing permitting (the Colorado Department of Public Health and Environment and its subsection the Air Pollution Control Division) argued to the court that these agencies were drastically under-resourced and could not comply with the law despite their best efforts. One single staff person was responsible for writing permitting for the largest, most complicated sources of air pollution in the state. The agencies argument boiled down to “we don’t have the resources that we need to implement the law, we’re doing the best we can.”

This situation is unacceptable. Colorado’s Governor is responsible for overseeing that the laws of the state are faithfully executed – it’s his primary responsibility as the state’s chief executive. No agency should be breaking the law because it lacks the staff and other resources necessary to follow it. That is why Guardians has sued Governor Polis. The lowest level agency staff should not be forced to do the impossible simply because the Governor prefers having an unfunded agency that lacks the ability to protect our air from ozone and climate-wrecking emissions.