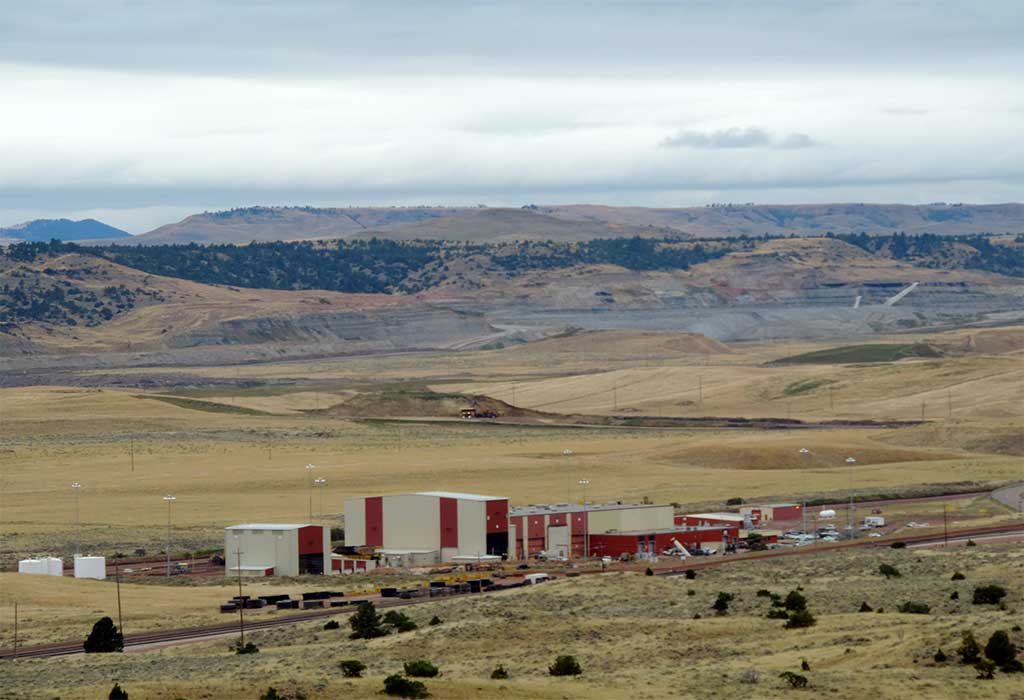 Climate + Energy
Guardians has won a major case aimed at the U.S. Office of Surface Mining Reclamation and Enforcement (OSM) over the approved expansion of the Spring Creek Mine in southeastern Montana. Guardians challenges OSM’s authorization of the expansion, arguing that it violates both the National Environmental Policy Act (NEPA) and the Surface Mining Control and Reclamation Act (SMCRA). In light of these violations, Guardians asked the court to order mining operations be suspended and the OSM comply with federal regulations.

The Spring Creek Mine has been operating since 1979 and is the seventh-largest coal strip mine in the United States. An Environmental Impact Study (EIS) has never been completed for the site, and the OSM concluded that an expansion of the mine would have no significant impacts on the surrounding land, water, or air. The expansion adds 1,118 acres of public land to the mine, which will be strip-mined for its publicly owned coal deposits. The Spring Creek Mine lies just south of the Northern Cheyenne Indian Reservation and is within the Powder River Basin, which holds the largest coal deposit in the contiguous United States. In 2016, the mine was responsible for an estimated 20 million metric tons of carbon pollution, which makes it Montana’s largest contributor to global climate change. Guardians argues that extraction of the 85 million tons of coal that sits under the expansion site will negatively affect air quality and climate not only through mining activities, but also through the transportation of coal to power plants where it is burned. Based on the OSM’s failure to properly consider the environmental impacts of the mine expansion, Guardians contends that the agency acted beyond its authority by approving the expansion. This claim is further supported by records indicating that an unauthorized official in the U.S. Department of the Interior approved the original sale of coal, rendering it invalid.