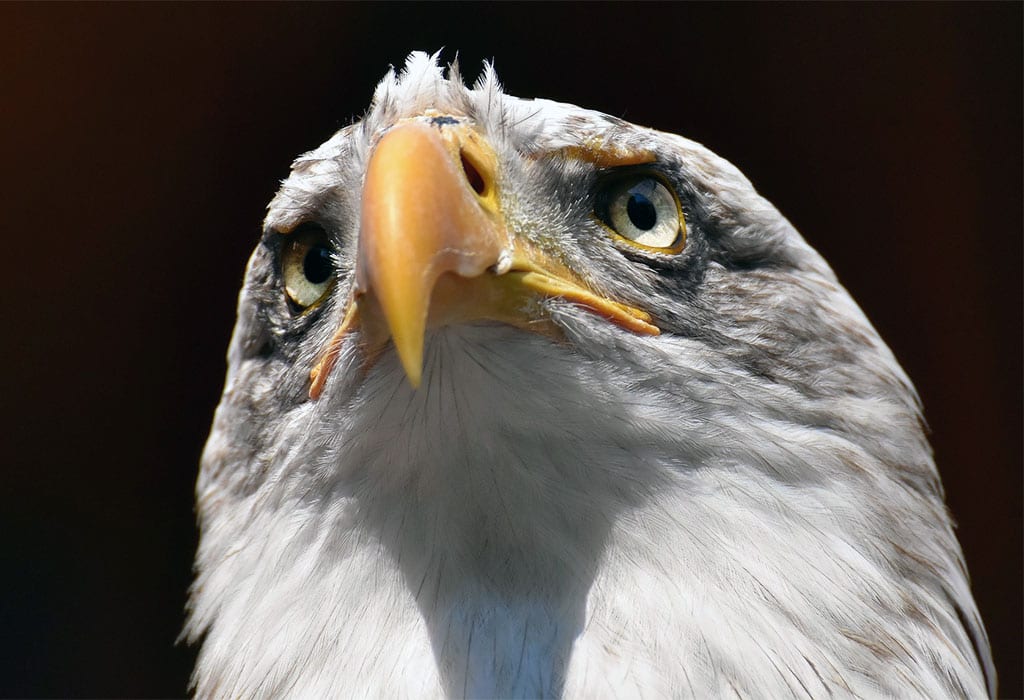 Administration moves forward on plans to roll back wildlife protections

On August 12, the Trump administration released final regulations weakening the Endangered Species Act. The “Trump Extinction Plan” would make it much more difficult to extend protections to threatened species, delaying lifesaving action until it’s too late; make it harder to protect species affected by climate change, such as polar bears and coral reefs; and include analysis of economic factors when deciding if a species should be saved, opening the door for roads, pipelines, mines, and other projects in wildlife habitat.

Trump’s plans come in spite of tremendous public opposition to weakening the Act. More than 800,000 public comments were submitted opposing these changes, and last fall, 105 members of Congress and 34 senators protested the rollbacks. Ten states, Washington, D.C., and 30 tribal nations are also on record opposing the weakening of the Act.

“Weakening the Endangered Species Act is yet another example of the Trump administration’s careless disregard for our nation’s public lands and wildlife, and a blatant giveaway to extractive industries. It is especially egregious considering the recent U.N. report indicating that nearly 1 million species are threatened with extinction. We need to strengthen and fully fund the Act, not tear it down. We won’t stand for it, and we will fight back to protect our natural heritage,” said Guardians’ Taylor Jones.