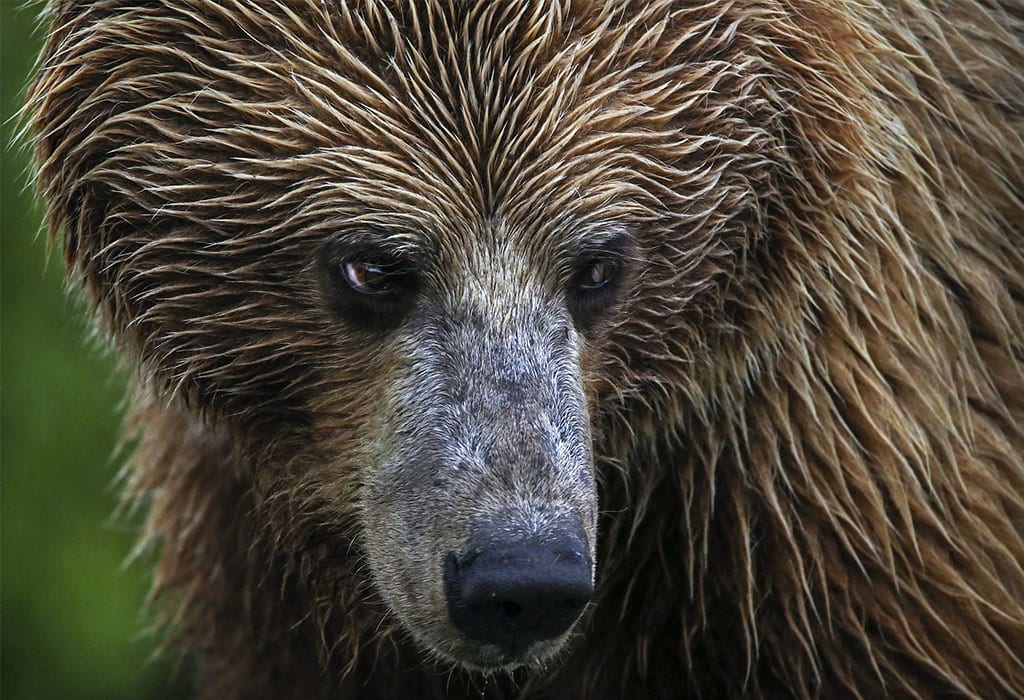 When grizzlies are attracted to bait stations meant for black bears, hunters kill them. Since 1995, at least eight grizzly bears have been shot and killed at black bear bait stations in national forests in Idaho and Wyoming, with more killed at bait stations on other public and private lands. In 2007, the first grizzly known to inhabit the Bitterroot ecosystem in half a century was killed at a bait station. Scientific research shows that baiting causes harmful and irreversible grizzly bear conditioning to human food and disrupts grizzly behavior.