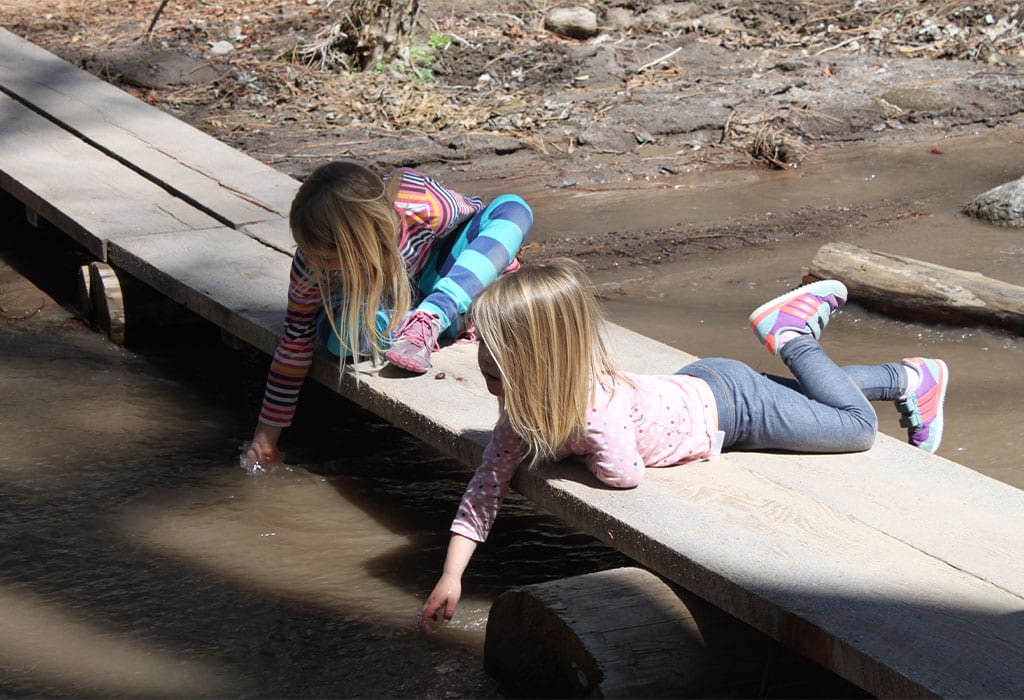 The move removes protections from “ephemeral and intermittent streams,” which account for the majority of waterways in western river basins. These waterways only flow in response to storms or go underground for part of the year. Their water quality directly translates into the quality of water on the Rio Grande, which provides drinking water and irrigation to more than six million people in the United States and Mexico and supports more than 400 species of native fish, wildlife, and plants.

“It defies common sense to leave unprotected the arteries of life to the desert Southwest,” said Guardians’ Jen Pelz.