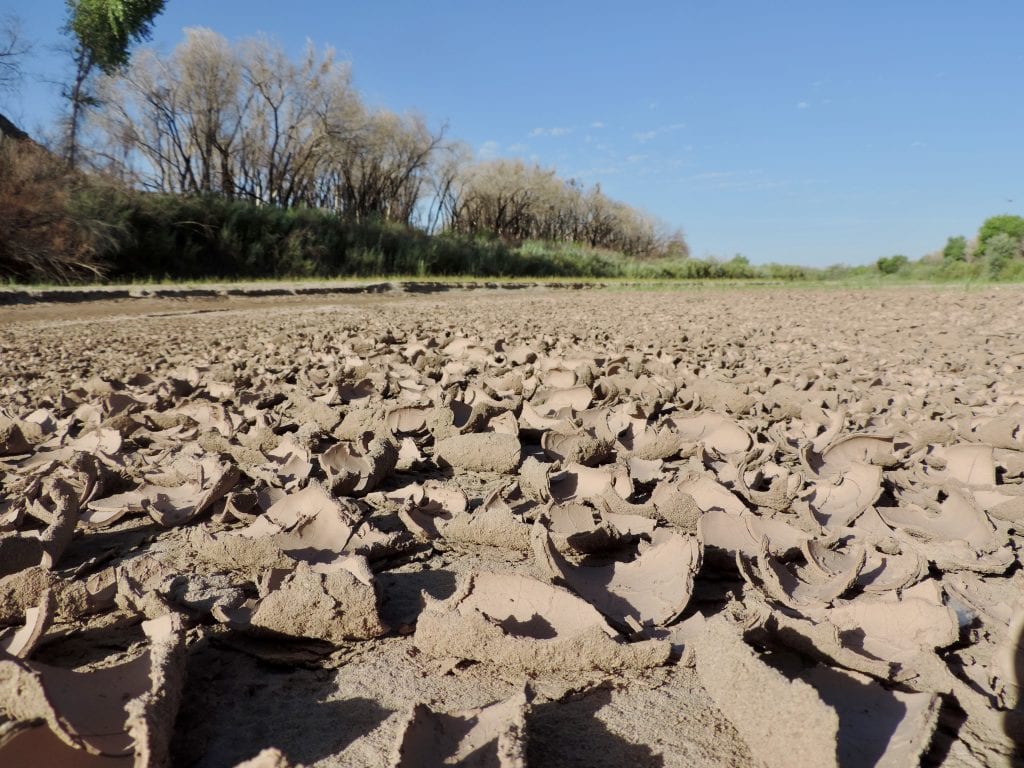 A groundbreaking study released this week found that beef and dairy production are the leading force drying rivers, creating water shortages, and imperiling aquatic species in the American West. The study, published in Nature Sustainability, found that beef production is the largest source of river flow depletions in the West accounting for 32 percent of water consumed overall and 55 percent in the Colorado River basin.

The study also found that irrigated agriculture is the “single largest consumptive user [of water] at both regional and national scales” and that irrigation for cattle-feed accounts for three-quarters of all consumptive water use in the West. The researchers concluded that this use has “a dominant influence on river flow depletion across the western US,” and that flow depletions are a leading cause of ecological decline.

“It’s time we start making some hard choices,” said Jen Pelz, Wild Rivers Program Director at WildEarth Guardians and Rio Grande Waterkeeper. “Consumption of beef and dairy is destroying the heart of the West–its beautiful rivers that bring life to the desert–and threatening the economic, cultural and ecological heritage of the region.”