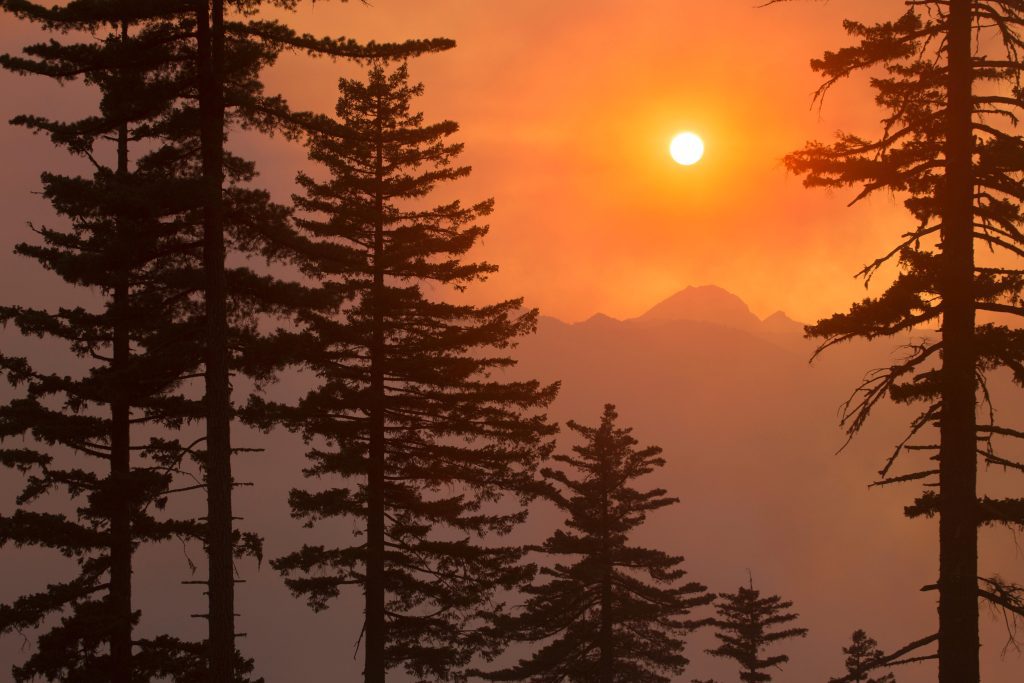 The fires burning through northern New Mexico this past month redefine what we consider a normal spring. Pushed by relentless high winds and exacerbated by an ongoing, 20-plus-year megadrought linked to the human-induced climate crisis, these wildfires have shocked and alarmed us all. As fires continue to burn, people want action to keep their homes and loved ones safe. They also look at the surrounding landscape and know it will never be the same again, at least not in their lifetime and perhaps not ever, given that the climate crisis is redefining what is normal. The resulting fear and sadness are understandable, as is the desire for something to be done.

That is why WildEarth Guardians fully supports what fire scientists and researchers have been saying for decades: by taking common-sense actions within the “Home Ignition Zone”—the home and everything around it, up to 100 feet from the foundation—we can save homes and lives and protect firefighters and emergency responders. These are all compelling reasons to focus resources on home and community protection.

Sadly, that is not the direction Congress and the Biden administration emphasize. Instead, when President Biden signed the bipartisan Infrastructure Investment and Jobs Act into law late last year, it included billions of dollars and new authorities aimed at cutting down trees across vast landscapes with the implication that doing so will keep people safe.

Then in January, the U.S. Forest Service released its new 10-year strategy emphasizing timber harvest and other mechanical “treatments,” along with controlled burning, to reduce severe wildfire risks. While the agency never says its actions will prevent wildfires, officials often claim that thinning and creating large clearings (clearcuts) will reduce the hottest and most severe fires and return forests to “normal” conditions.

Many people, who are rightly fearful of the flames, readily accept the Forest Service’s promises and implications that, given enough leeway, it will protect their homes and communities. But this is far from reality. Even in cases where the agency can affect fire behavior, its actions will never overcome the extreme drought, record high temperatures, and strong winds that drive the most severe wildfires.

As the climate crisis continues to create conditions that alter fire behavior and extend the wildfire season, some assert it is our responsibility to put it right by manipulating entire landscapes with chainsaws, roads, and heavy equipment, and only allowing carefully managed fires to burn, if at all. But two wrongs don’t make a right. Decades of ecosystem manipulation, public land exploitation, and aggressive wildfire suppression, coupled with rampant development in forest communities, combine to exacerbate the harm caused by the climate crisis. But the answer is not doing more of the same.

That is why WildEarth Guardians is releasing our official wildfire position, which calls for a major shift in national policy that emphasizes protecting homes and communities while recognizing the crucial ecosystem benefits that fire provides. Rather than give the Forest Service a blank check for broadscale logging, the focus needs to be on helping people adapt to living with, and recovering from, wildfires.

In our wildfire position, we recognize that:

Ultimately, we cannot continue trying to dominate and control nature, especially under the guise of “restoring” the forests. Certainly we can, and must, heal the damage from past mismanagement by removing roads, improving stream habitat, cleaning up abandoned mines, and implementing other true restoration actions. But the promotion of landscape manipulation relies on the false belief that government agencies not only can mimic, but can replace Mother Nature through perpetual management. This represents the kind of hubris that created the conditions we see today. It is not a solution but the underpinning of greater disaster.