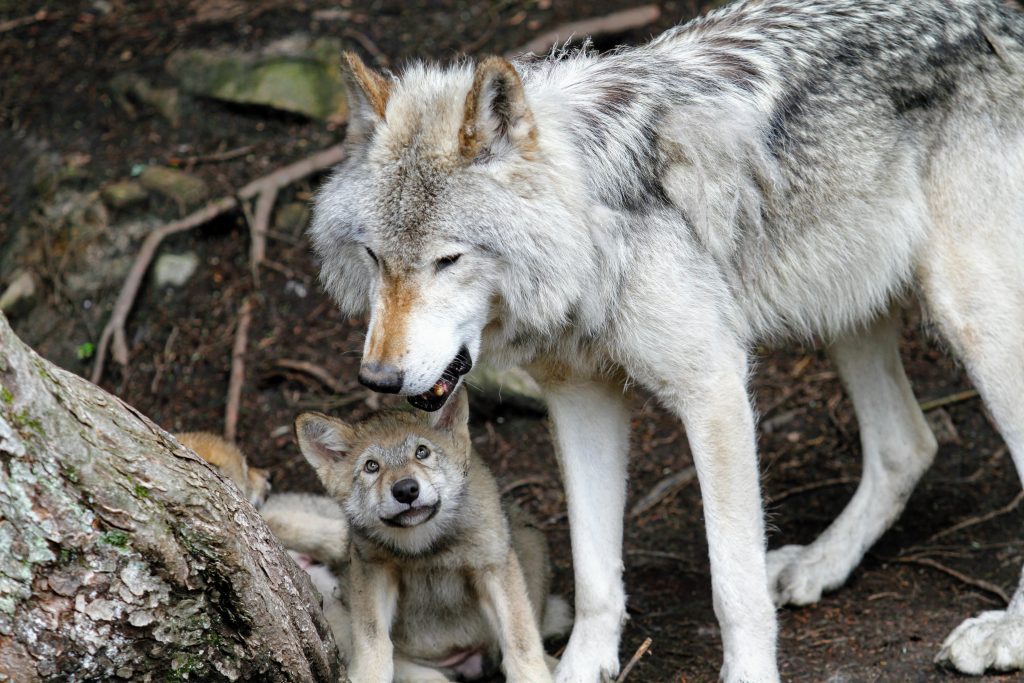 WildEarth Guardians is leaving no stone unturned in our defense of wolves across the American West.

Case in point: We were before the Ninth Circuit Court of Appeals in Portland today to advance our fight to protect wolves on national forest lands in the Pacific Northwest.

After they were eradicated nearly a century ago, wolves have slowly regained ground in eastern Washington and Oregon where, unfortunately, they’re no longer protected by the federal Endangered Species Act (ESA).

In the wolf’s long absence, federal public lands in this region have largely been devoted to domestic livestock grazing—subsidized by taxpayers. But national forests still offer some of our nation’s best remaining habitat for wolves and other native carnivores that need large, remote territories.

To thrive, wolves just need us humans—and our domestic livestock—to give them space.

That’s why this case I argued today centers on holding the U.S. Forest Service accountable for failing to responsibly manage cattle grazing on about 745,000 acres of the Colville National Forest in northeastern Washington. Click here to see how I thought today’s hearing went.

Incredibly, in spite of authorizing 10,000+ head of domestic cows and vulnerable young calves to graze unattended across roughly 70 percent of the Colville National Forest, the agency steadfastly refuses to require scientifically backed coexistence practices that can proactively avoid and reduce conflicts between wolves and livestock.

The results of this negligence? Nearly 40 wolves, including the entire Profanity Peak Pack and the entire Old Profanity Territory Pack, have been slaughtered in recent years on the Colville National Forest at the behest of livestock corporations.

Thanks to Guardians and our allies, the era of the Forest Service and livestock corporations blatantly ignoring proven coexistence practices will be coming to an end—but we need your help.

While you couldn’t stand with me today in the courtroom, you can stand with me right now to demand that the Forest Service adopt a mandate of native carnivore coexistence with respect to public lands grazing.

Together, we will usher in an ethic of coexistence across the National Forest System that gives wolves—and other native carnivores like grizzly bears, coyotes, and bobcats—room to roam. 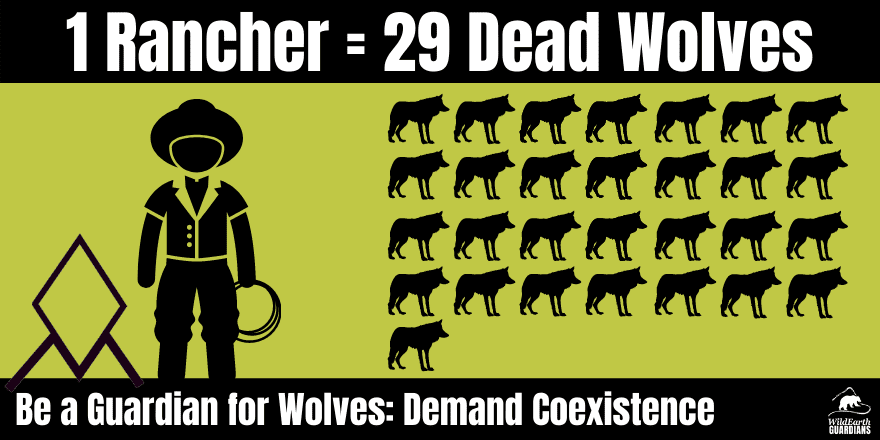 Incredibly, the vast majority of the wolves killed on the Colville National Forest at the behest of livestock corporations in recent years have been slaughtered because of just one rancher. This is all the more reason to raise your voice today to demand coexistence.