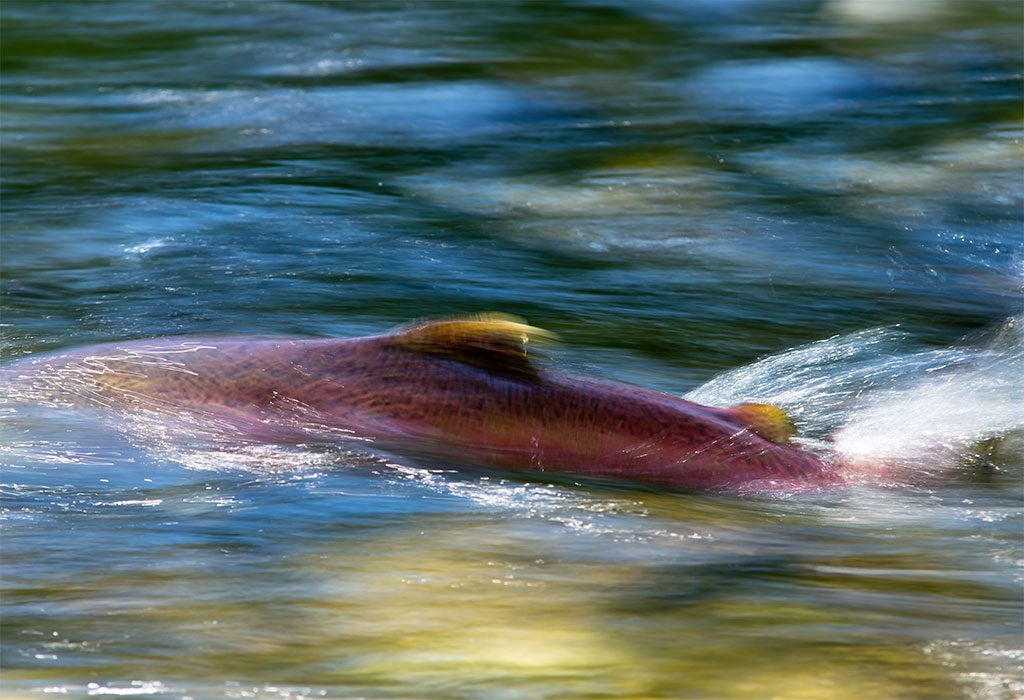 Change is the new wave for the Willamette River

Last month, Oregon’s Cougar dam and Foster dam began releasing water to help young Chinook salmon and steelhead on their downstream migration to the ocean. This month, Detroit dam is under court-order to make changes, too.

These are just a few of the many positive actions that are happening on the Willamette River thanks to Guardians and our allies.

The U.S. Army Corps of Engineers (Corps) operates 13 dams in Oregon’s Willamette Valley and the dams are the primary reason why Chinook salmon and winter steelhead are listed as threatened under the Endangered Species Act (ESA). Instead of doing the required measures to protect fish, the Corps delayed, delayed, and delayed. Then we took action.

In 2018, WildEarth Guardians, Northwest Environmental Defense Center, Native Fish Society, and Advocates for the West took the Corps to court. Two years later, the judge ruled in our favor condemning the Corps’ inaction on vital measures, which resulted in significant harm to Upper Willamette Chinook salmon and steelhead—in violation of the ESA.

This September, the Judge released a strongly worded order outlining a list of actions that require changing operations at multiple dams to prioritize fish passage and improve water quality. Several actions began almost immediately with more happening over the next few months.

Beginning this month, water will be released at Detroit dam through outlets (not turbines) at night to help young fish migrate downstream. Water will also be released from lower outlets to access cold water to improve temperatures down river. This is just one of the many actions required because of our lawsuit victory to ensure native fish and ecosystems thrive.

Your actions and financial support are vital to our work protecting living rivers and stopping extinction. You helped make this victory possible, and your continued support and partnership will enable Guardians to keep defending the wild fish and wild rivers of the American West. 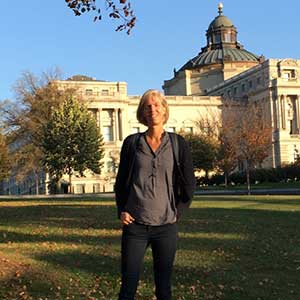